A Guide to Bordeaux’s Right Bank 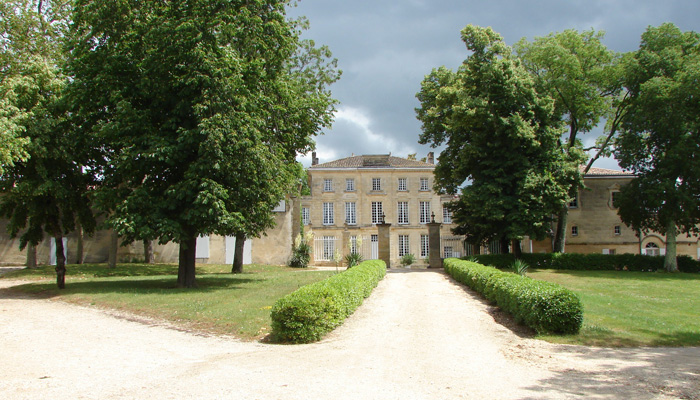 The terms Left Bank and Right Bank refer to the two parts of the Bordeaux wine region that lie on either side of the River Garonne and the huge Gironde estuary, into which the Rivers Garonne and Dordogne flow. These waters exert a significant influence on both the climate and the soil structures of each sub-region in the appellation, by virtue of their sedimentary deposits.

Starting at the most northerly point of the Right Bank, Bourg and Blaye lie up river near to the southern tip of the great estuary itself, while you have to travel much further south to the banks of the River Dordogne before you stumble across Fronsac and Canon Fronsac, then Pomerol and Lalande de Pomerol, and finally St Emilion and its satellites.

It is the fleshy Merlot grape which dominates this side of the river, which is sometimes supported by Cabernet Franc in the blend (although at the famous St Emilion property Château Cheval Blanc, Cabernet Franc predominates). The soils are more mixed than on the Left Bank, with clay on top of limestone underpinning the rich, fruity wines of Pomerol. Styles vary more in St Emilion, depending on the predominance of sand in the lower lying slopes, or limestone on the hillsides and plateau. 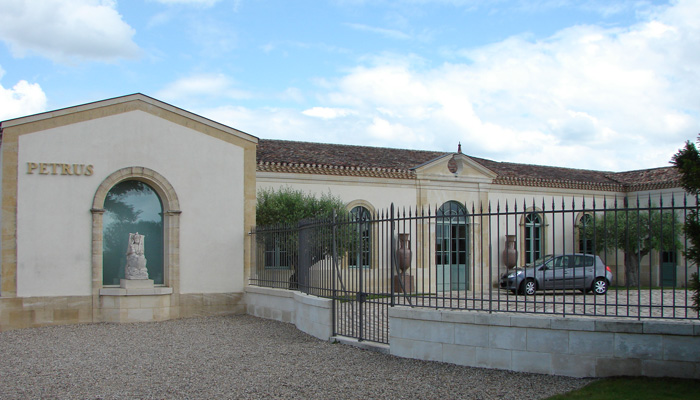 Another difference this side of the river is the size of the wine estates. The grand châteaux of the Left Bank are mostly large estates, whereas the Right Bank properties tend to be much smaller. This is demonstrated by their production: typically Château Lafite-Rothschild will produce 45,000 cases per annum, whereas Pomerol’s Château Petrus makes around 2,000-3,500 cases.

The Classification groups the best wines into two categories, Premier Grand Cru Classé (which is sub-divided into the rather unglamorous tiers ‘A’ and ‘B’), and the less illustrious Grand Cru Classé. St Emilion may boast Bordeaux’s most meritocratic and up-to-date classification, but the names for its various tiers leave a great deal to be desired. It also leads to much confusion between the overly grandiose and frankly misleading use of Grand Cru for wines that are often distinctly ordinary and barely better than basic appellation wine, and the normally vastly superior Grand Cru Classé whose name is virtually the same (the ‘A’ and ‘B’ sub-categories of Premier Grand Cru Classé are clumsy and rarely used)

In the 2006 Classification, the following châteaux were recognised as the best:

There has never been a classification of Pomerol wines, although the following châteaux are considered some of the best: