A sparkling week in the life of Edwin Dublin, London Shop Champagne Specialist 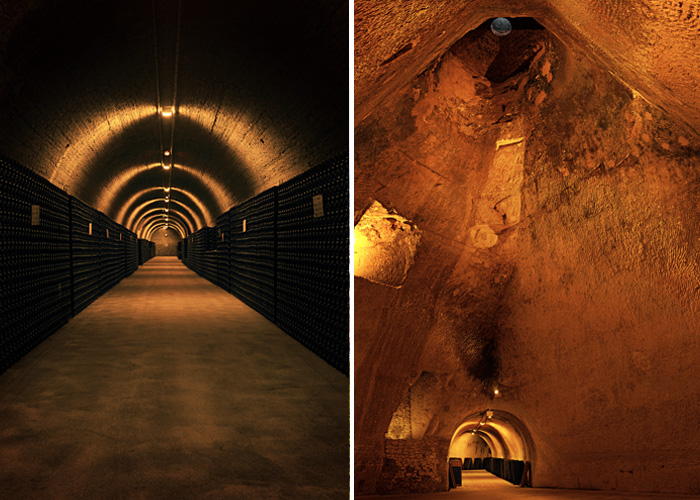 For those who think of February as a dull month of fading memories of New Year festivities and of a winter that seems to never end, I have to disagree.  For the past few years, this month has always been enlivened by two important dates in my calendar.  The Berrys’ Rosé Champagne tasting that I host and the Champagne Academy AGM and vintage champagne tasting.  Usually they’re separated by at least a week, but this year occurred in the same week that I was also co-hosting another champagne event here.  A veritable feast of bubbles.

The week kicked off in grand style with the Champagne Academy tasting at the Law Society in Chancery Lane, London.  The Academy, now over 50-years-old, was set up to promote good relations and champagne education in the UK wine trade.  Each of the 16 Champagne grande marques of the Academy sponsors a member of the UK wine trade (they don’t know which House has sponsored them) for a week-long trip to Champagne experiencing each of the Houses through tastings, lectures, vineyard and winery visits, and food and champage matching.  Knowledge, I might add, which is tested each morning by a short exam culminating in a blind tasting!

I was lucky enough to be selected for one of these trips in 2010 and now serve on the UK committee which coordinates things this side of La Manche, as well as raising money for charities through champagne events around the country (this years charity is Kids Company- a charity that Berry Bros. & Rudd, coincidentally, also support).  After the formalities of the AGM and election of a new Chairman (no, not me…) the tasting commenced, and a great range was on show, a reflection of the quality of recent vintages which Champagne has enjoyed. 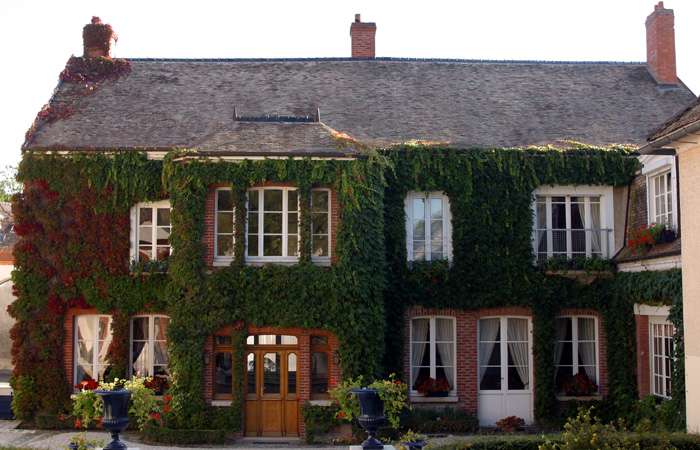 Not enough space to rhapsodise on all, but highglights included (in no particular order) Charles Heidsieck 2000-  one of the best of this vintage, with for me a characteristic “2000 toast” with underlying Chardonnay citrus which so often typifies this house; Bollinger 2004- an almost surprising softness (in counterpoint to the previously released majesterial 2002), but a kernel of concentration suggesting that weight will come with time; Krug 2000 almost inscrutable, as all Krug vintages are for me in their few years after release, but like the Charles had that toasty note which broadened in time.  As I said, 13 others but not enough space and two more tastings beckon (but just enough space to mention a pitstop at a Nyetimber event on Tuesday- delicious as always as per my previous blog and which kept my bubbles level on an even keel until Thursday).

Valentine’s Day saw our Rosé-themed Champagne Tutored Tasting.  This category has boomed in the past decade as quality has improved.  The opportunity to try a bakers’ dozen of rosés from non-vintage (NV) back to 1996 is something I look forward to every year, and for me always interesting to see what our customers at these events think of them.

Berrys’ Own rosé by the grower Benoît Marguet proved a popular aperitif to launch proceedings.  My soft spot for Billecart-Salmon was rewarded in both its NV and Elisabeth Salmon (1996 vintage) guises, the latter especially displayed an appealing pale salmon-copper colour and Burgundian-like qualities of sousbois and dried fruit that mature vintage rosé champagne develop with time.  Also from 1996 was Dom Ruinart, which like the Billecart-Salmon we were able to compare with its NV counterpart.  This surprised many by how youthful it still appeared, with only subtle yeasty notes supporting the mineral, elegant Chardonnay which dominates this cuvée, presaging at least another decade of drinking.

The last event of my week was a leisurely champagne and canapés evening reception in the Napoleon cellars here at No. 3.  With just three champagnes, this was designed as an informal evening, with less emphasis on teaching (aside from a vignette on each from yours truly) and more of an opportunity to enjoy some stunning wines in atmospheric surroundings.  And what champagnes!  The coolly elegant blanc de blancs Dom Ruinart 1998 followed by a muscular Krug Grande Cuvée and to finish, the first of the luxury cuvées, the suavely sophisticated Dom Pérignon 2003, named after Father Champagne himself.  After some lively discussion, a straw poll was taken and to both surprise and delight, Dom Ruinart was favoured by the gathering, but with vociferous support, and really not that far behind, near equal marks for the others.