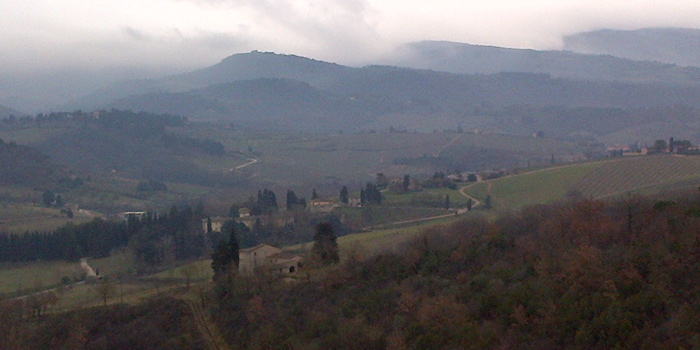 The news from Florence this week is of a ‘Chianti Classico Revolution’. Wow! Alas it’s more of a whimper. The Consorzio are not offering a dramatic delimitation of vineyards (‘menzioni geografiche’ as per the Langhe), nor an unprecedented classification of Grand or Premier Cru/Vigna sites, nor even of a study of the unique geological, terroir that are at the heart of the stylistical differences between Chianti Classico villages.

No, the ‘authentic Revolution’ the Chianti Classico Consorzio boasts of is…wait for it: a restyling of the Gallo Nero Black Cockerel logo, the introduction of a new ‘Gran Selezione’ level of wine (limited to estate only fruit and longer ageing…che?) and to a re-enforcement of what ‘Riserva’ means! (sound of belly-aching laughter) The producers are dismayed: yet another example of bureaucratic tinkering without adding any real value to a product they’ve slavishly refined over the years, they scoff that the ‘Gran (d) Selezione’ is just one ‘Grand Casino’ (‘big mess’). Sorry Consorzio but to me the term ‘Grand Selezione’ is just plain ‘naff’, harking back to the 1980s, while the term ‘Riserva’ is generally regarded in the UK as ‘passé, a massive fudge, a wine that lacks provenance, has spent too long (drying out) in wood and is often too expensive…

I too am irritated and perplexed: having just spent a couple of days tasting the Chianti Classico wines from 68 estates covering 9 villages (San Casciano Val di Pesa, Greve (incl Panzano), Barberino Val’Elsa, Poggibonsi, Castellina, Radda, Gaiole, Castelnuovo Berardenga.) I thrilled to be able to report that the quality of Chianti Classico has never been higher and, more importantly, that the identities between the different villages have never been more clearly defined, giving me the sort of buzz one normally associates with tasting across Burgundy or Barolo. And yet all the Consorizo can come up with is a new picture of a rooster and the words ‘Gran Selezione’!

Let’s cut to the quick: Italy’s fine wine regions (Consorzi) must move forward and up the quality pyramid by identifying, delimiting, and communicating their brilliant terroir and rich patrimony, rather than remain bogged down in the very soil they should be talking about. From Piedmont to Sicily, Barolo to Etna Rosso, the diversity of terroir between villages and vineyards is acknowledged locally but fudged publicly.

The French showed the way by exalting the differences between terroir, whether they be Chambolle-Musigny vs Pommard, Margaux vs. St Estephe, St Joseph vs Cornas etc, etc… The same can and should easily be applied in Italy to La Morra vs. Serralunga d’Alba, Fumane vs Mezzane di Sotto, Radda vs Castelnuovo Berardenga, Taurasi vs Paternopoli and so on. When promoting fine, high priced (Italian) wine provenance and authenticity, transparency and trust are crucial.

In the fancy booklet that accompanied the ‘Chianti Classico Collection’ event the Conzorzio talk about ‘Chianti Classico: Not Just a Wine’, they talk of a territory but there’s no reference to soil types, geological differences, microclimates. The confusion was compounded by the fact that we tasted by vintage in the morning yet in the afternoon the producers were organised by commune/village.

Even the excellent Trattoria in Greve I lunched at yesterday had organised their list by village! Why has the other, more sought after Tuscan Sangiovese wine, Brunello, the wine born 269 years after Chianti, become famous? Answer: because it’s called ‘Brunello di Montalcino’ It’s that simple! (ok, aided by a game changing frost of 1985, Banfi’s investment and Parker’s endorsement) Consumers look up Montalcino on the map, make their way there, drink the wine, enjoy the experience and return home to repeat the memory time and time again each time they open a bottle of ‘Brunello di Montalcino’! Instead those in search of the mecca of Chianti Classico, the historical and Tuscany’s supreme expression of Sangiovese (Canaiolo and Colorino) end up somewhere between Firenze and Siena, recalling only that they drank ‘Chianti’…! 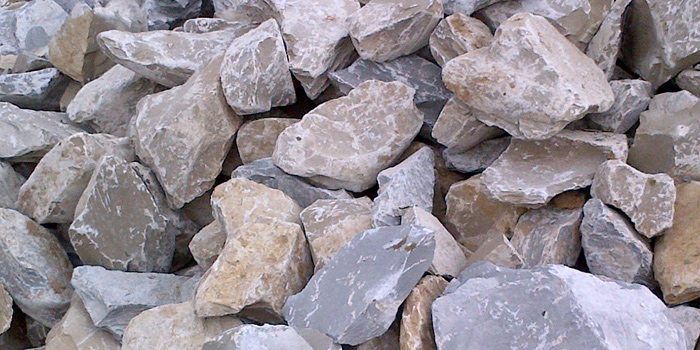 It’s time ‘to talk turkey’ (or Gallo Nero), time to put each one of the Chianti Classico villages firmly on the map by writing them clearly on the labels, notably not as ‘Greve in Chianti’ but simply as ‘Greve’ so distinguishing the wines from the their volume driven neighbours (Chianti) below.

‘Chianti Classico’ should remain a generic style from the defined, broader territory, a blend of more than one village. A step up would be to affix/award the name of the village to those estates whose fruit comes from only one of the historical communes, so adding real, earthy value, clarity and trust. It would also serve to celebrate their ancient and unique roots, something that’s being gradually lost as wines are judged purely on one (blind) taste, in a sterile room, summed up by points, far-removed from the territory and humanity that substantiate and differentiate the classic Old World regions from the New. Can there be any more arresting and at the same time poetic than the names of Panzano, Radda, Barberino, Poggibonsi, Greve or Castellina? These are the names, terroirs, histories, as expressed through their wines, that need to be bellowed from the very castelli that litter the zone, a unique inheritance and culture that makes Chianti Classico more than just Chianti!

This is how I would differentiate the diverse commune/village styles of Chianti Classico (and which estates seem to articulate their terroir best):

the full, fleshy strawberry and minerally ease of Castellina’s galestro and alberese terreno (Villa Pomona, Concadoro, Lilliano, Bibbiano) I should add that the heavyweight estates of Fontodi, Fonterutoli, Barone Ricasoli, and Villa Cafaggio are making wines that owe little to their provenance, that seem to be increasingly out of touch…