Berrys’ No.3 Bar at The Royal Albert Hall 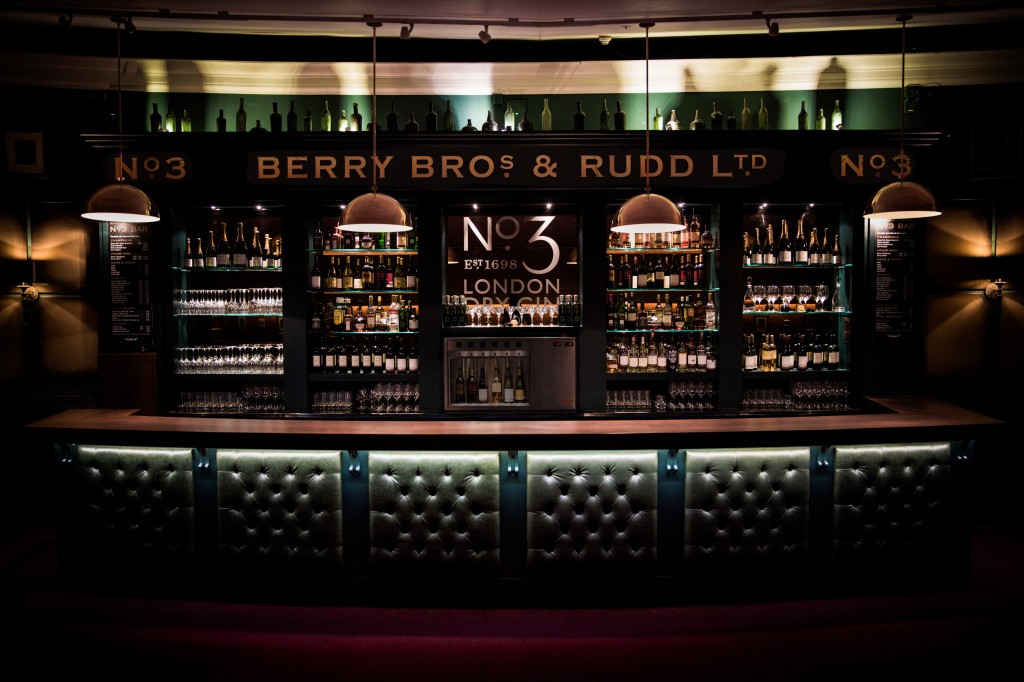 For a company with a 300-year-old heritage, and a traditional image, Berry Bros. seem to like innovating!

In the past 20 years or so, we have broken more new ground, it seems, than ever before. Shops in Heathrow (now sadly departed), businesses in Asia, forays into the world of hospitality, new products, two new warehouses, not to mention astonishing innovations online – in a world most of us hardly knew existed in 1992. 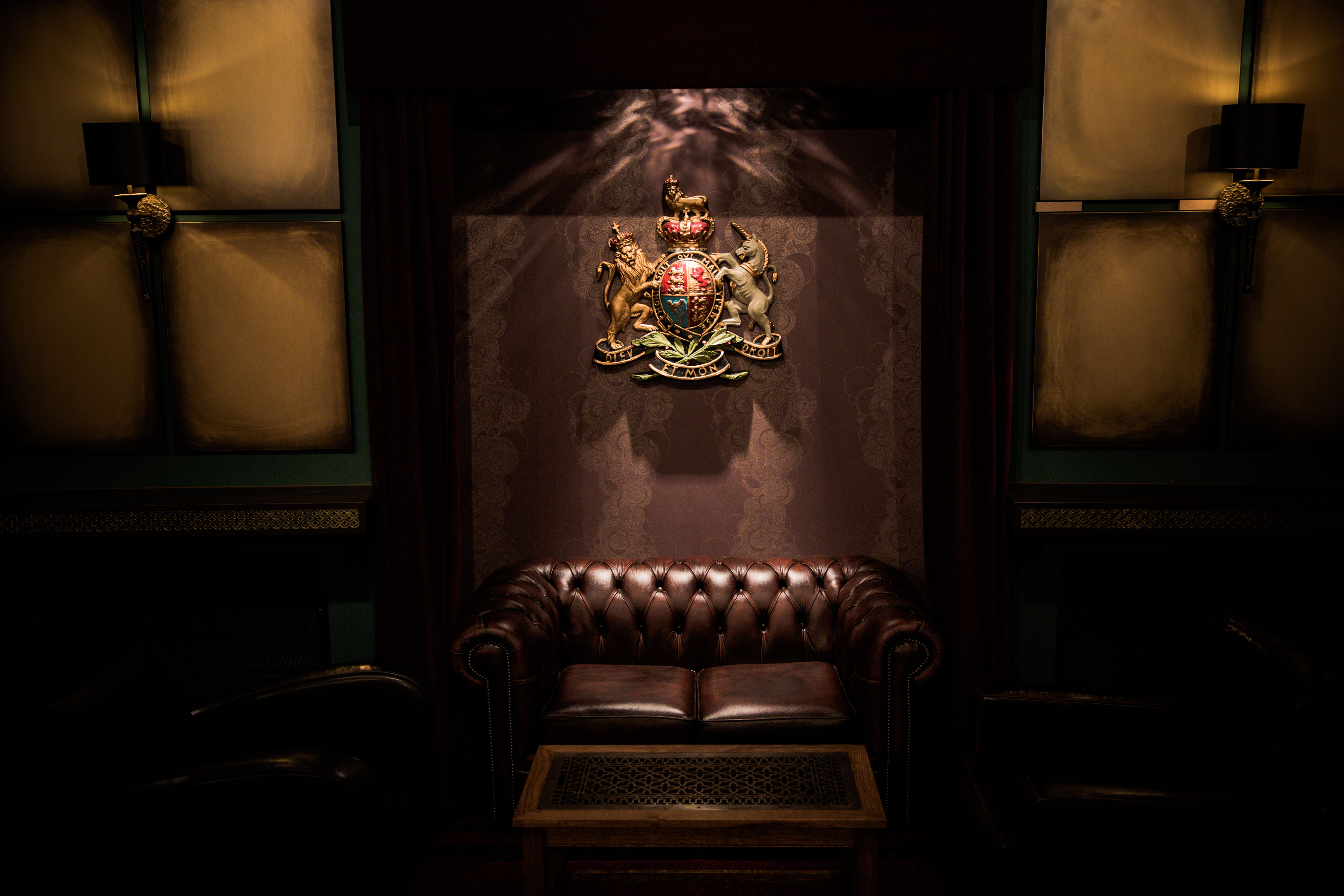 However one of the most challenging and exciting projects was first mentioned less than a year ago, and has now finally come to fruition.

We have been supplying the Royal Albert Hall with its wine for 18 months or so, and a few of our spirits, including No.3 Gin and the King’s Ginger Liqueur, had also been selected to go into their 14 bars and restaurants. The relationship seemed to fit very well. However we were not really expecting to be invited by the management of the Hall to open a bar. Not only a bar, but one of the iconic ‘Arena’ bars, curving around the stage and the stalls (as they would be known in any other venue) – famous as the stamping ground of the “Promenaders” at the annual concerts named after them.

In our 314 year history, we had never – as far as history records – opened a bar before. However the Albert Hall already has a few bars dedicated to single products – a Moët & Chandon Champagne bar, for example, and a Cloudy Bay seafood bar – and there already seemed to be a natural fit between them and us – two London institutions, if you like. We weren’t going to turn the opportunity down.

Nevertheless the process of designing the bar was not nearly as simple as you might suppose.

Fundamental questions needed to be answered. Firstly, what kind of a bar should it be? The obvious answer – a wine merchant should have a wine bar – appeared less and less obvious the more we considered the facts. Luckily our spirits are every much as part of our identity as our wines, and with our relatively new London Dry Gin, No.3, we had a perfect product on which to base our bar. A London icon (albeit conceived in Holland), steeped in history and firmly rooted in our back-story, No.3 also fulfils a fundamental desire for culture seekers in the West End, it seems – to find a perfect gin and tonic. And although No.3 was designed first and foremost to make the perfect Dry Martini, it is also a brilliant cocktail gin, and when paired with a first class mixer – such as Fever Tree’s game-changing tonic water – will redefine the concert goers’ favourite drink. 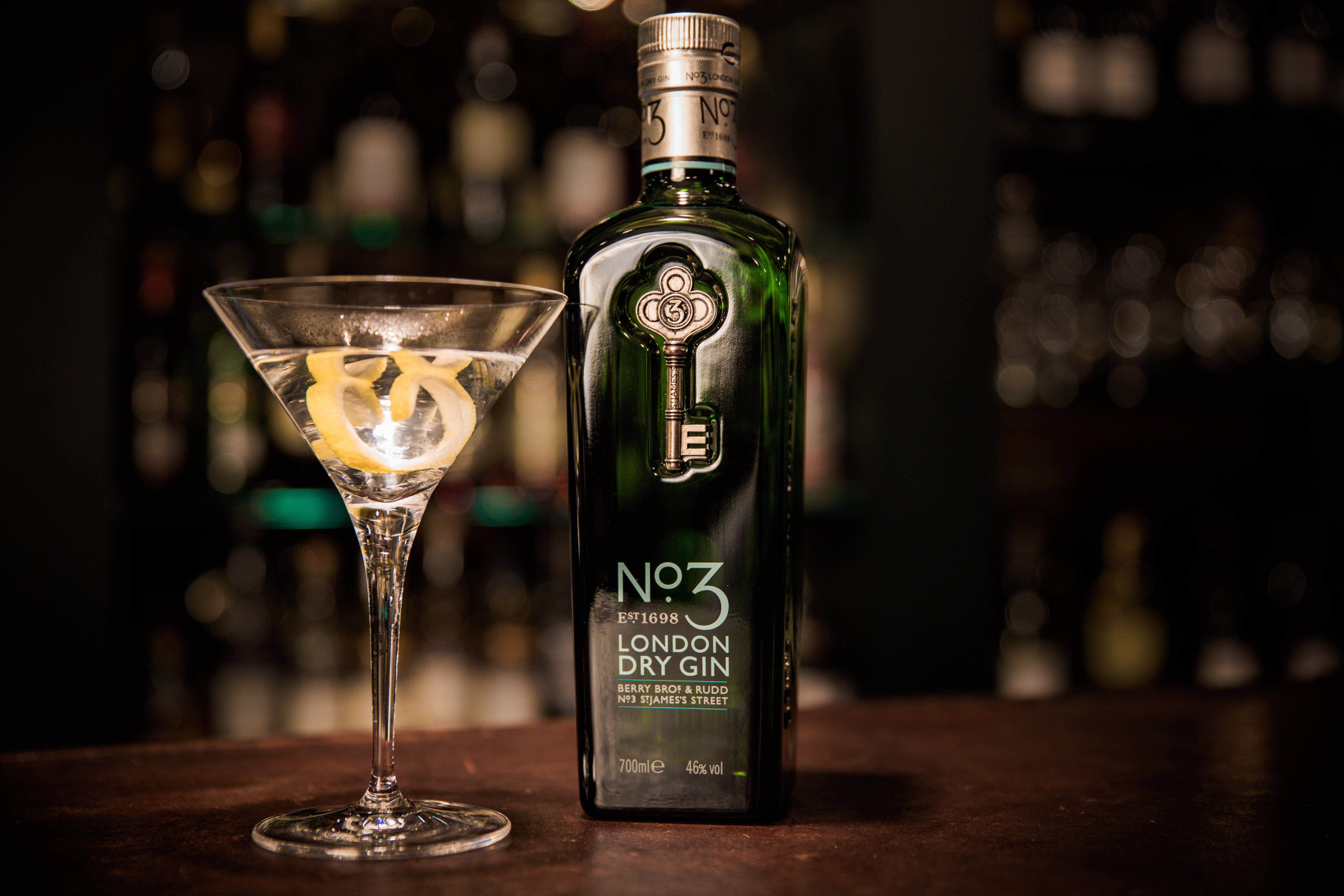 So the bar became a cocktail bar – but also a champagne bar, because we knew the demand for our United Kingdom Cuvée Champagne would be there – and also, inevitably, a wine bar, with a selection ranging from our house wines to classed growth claret and Grand Cru white Burgundies.

We were lucky in having excellent partners in Rhubarb Catering, who run all of the RAH’s bars and restaurants. Their expertise made us reconsider all sort of details – which cocktails work best when hundreds of thirsty customers emerge for the interval at once; how to cope with unreliable running times with some bands, and when some nights the concert goers will stay in the bar during support acts (and even the main attraction!) The variety of performers at the Albert Hall is astonishing. One night you might have a concert orchestra playing Mahler, or the Cirque de Soleil, or Bruce Forsyth, or Eric Clapton, or the premier of the latest Bond film. The audiences and their demands will vary enormously, and our bar has to be all things, sometimes, to all men. However as the Albert Hall management pointed out, one thing bridges all these factors: every audience will feel that their trip to the Hall is one of the highlights of their year. And the Berry Bros. No.3 Bar has to play a part in that highlight. 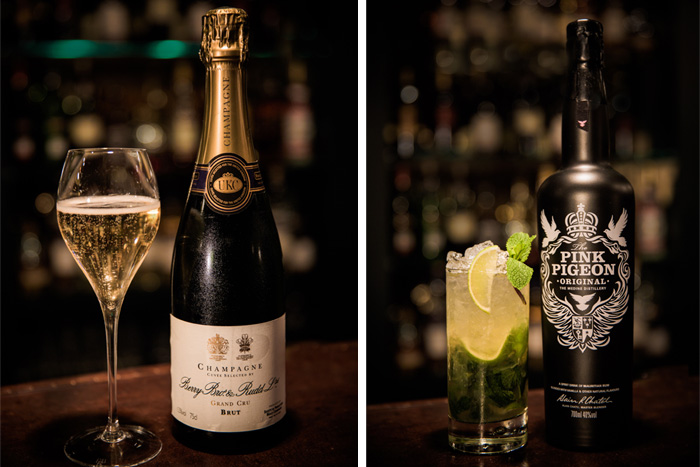 Perhaps the hardest decisions revolved around the look of the bar. After 300 years, there are many eras that sit easily with the Berry Bros. brand, but clearly the architecture of the Hall pushed us towards a Victorian solution. How to avoid looking like a theme pub though? St James’s Street would tend to indicate a masculine, club like approach, but we certainly didn’t want an air of too much exclusivity to send the audience off to other bars.

I have to confess that I felt very nervous when the bar began to be constructed. However my first visit on a ‘normal’ night for the Hall made me realise that our talented design team had interpreted the brief perfectly. 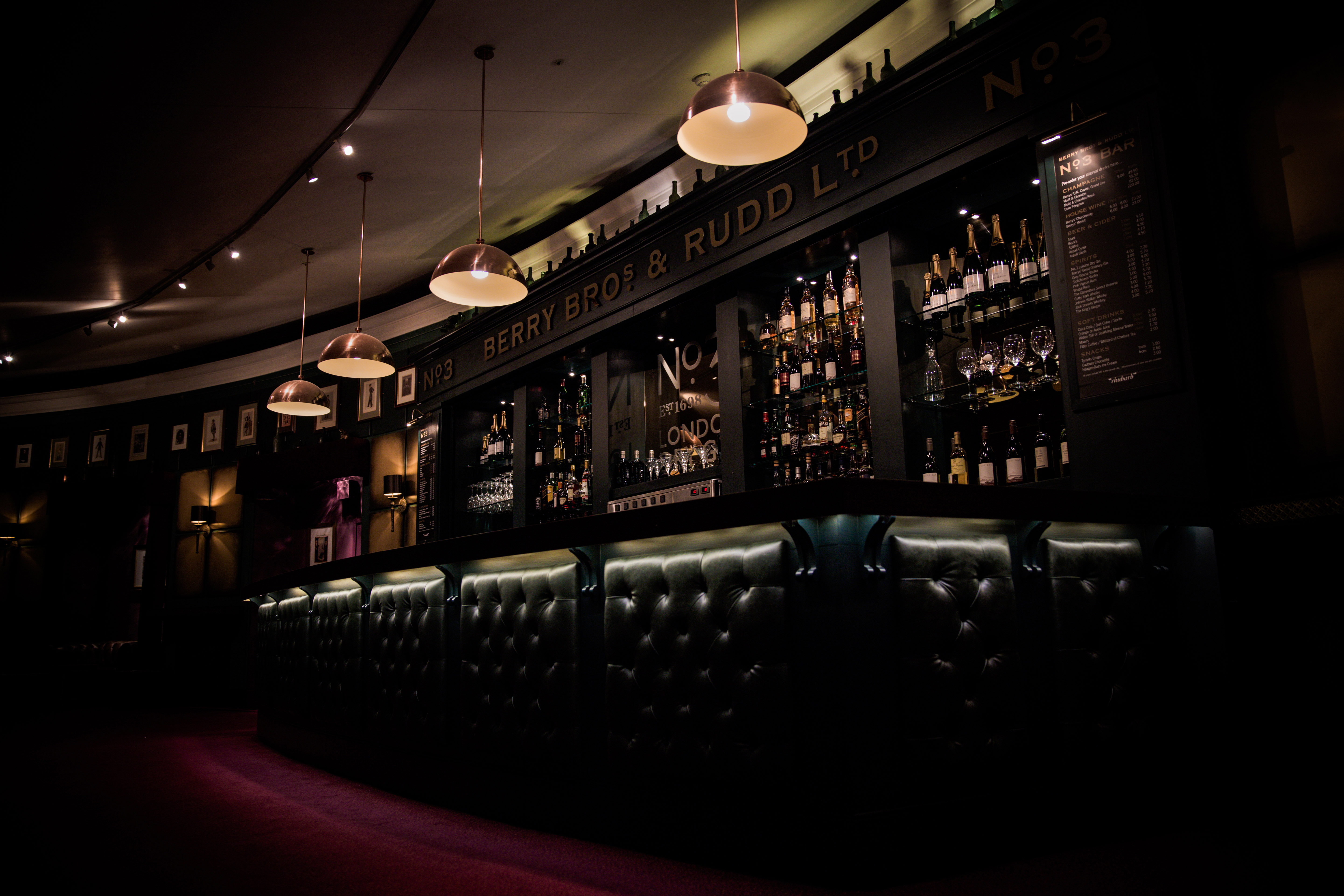 The concert was not one I would have ordinarily chosen – a performance by the Ukulele Orchestra of Great Britain. My initial foreboding – that I would be subjected to an evening of 180 George Formby impersonators – was mitigated by excellent Dry Martinis concocted with elegant simplicity by the well-trained Rhubarb staff. The concert itself turned out to be a triumph – the “Ukes” are eight of the most entertaining, and most brilliant, musicians I have ever heard captivate an audience for almost two hours. Go and see for yourself on You Tube, or (if you plan ahead) by catching their next concert.

But also, please come and see the latest manifestation of Berry Bros. & Rudd at the Royal Albert Hall. Whatever your taste in music, I am sure that we can satisfy your taste for something to drink.