Franciacorta, Italy’s ‘Champagne’ region, is bubbling to the surface… 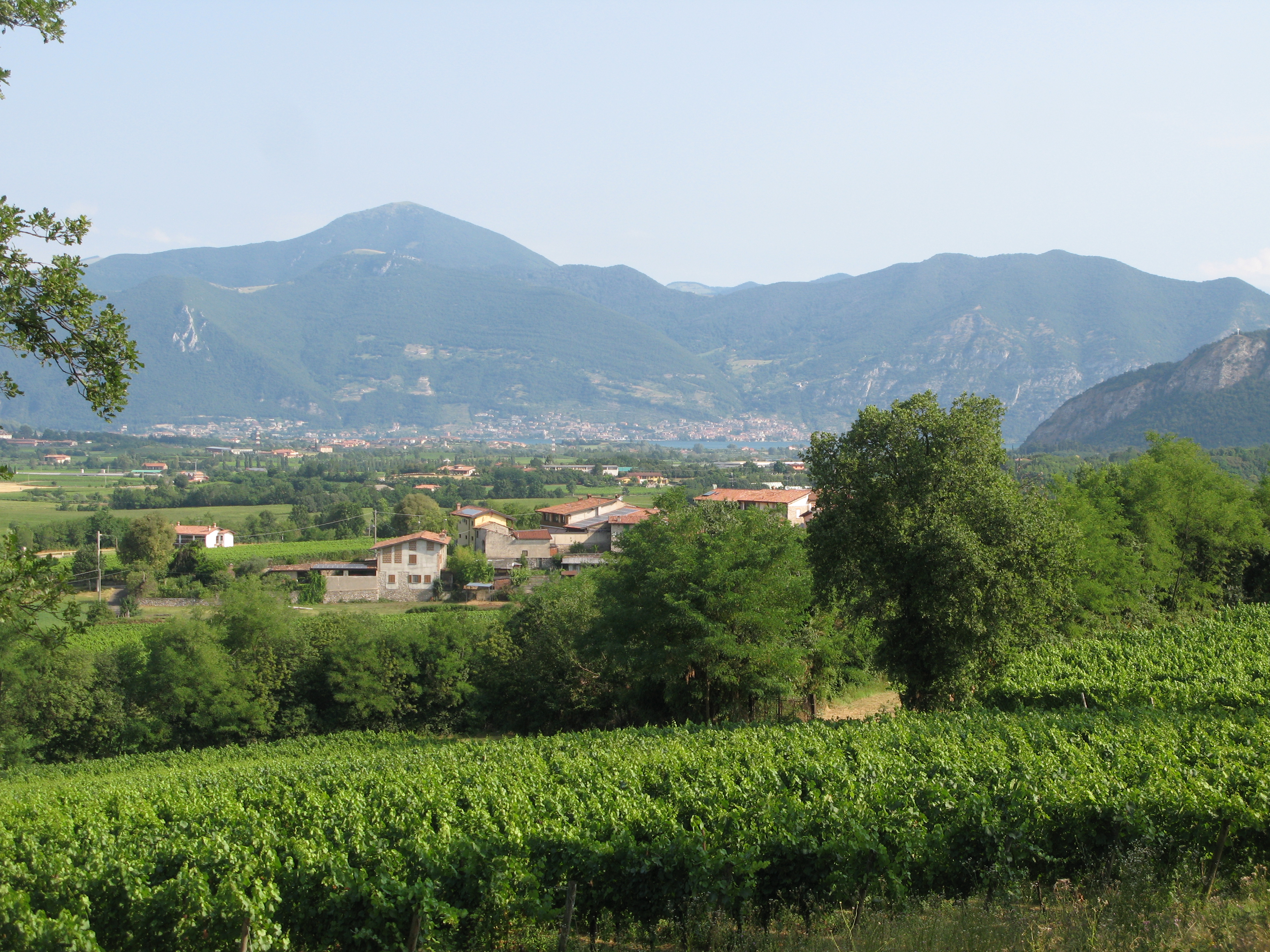 Last week I visited Lombardia’s Franciacorta region accompanied by Edwin Dublin, one of Berry Bros.’ sparkling wine experts, who also works in our No.3 St James’s Street shop. For both of us this was our inaugural visit to the region. Over two days we visited seven cantine: Lantieri di Paratico, Bellavista, Biondelli, Monte Rossa, Cavalleri, Uberti and Berlucchi – so a mix of bigger brands, artisan and a few in between. What we concluded was that Franciacorta offers a very different wine to that of Prosecco: its superior quality echoing that of Champagne, albeit on a smaller scale: Franciacorta’s 15 million bottles/anno versus Champagne’s 340 million! What was made patently clear is that Franciacorta, like Champagne, is the name of the region, the style of wine and the method of making it; something that as far I know does not apply to any other sparkling wine region, bar Champagne.

Located northeast of Milano, close to Brescia, the 2,800 ha region was carved out of the sedimentary rock between 50 – 150,000 years ago by the toing and froing of an Alpine glacier. The glacier’s ‘tongue’ left a fan-like mark on the land, along with moraine debris deposits and a lake. Its path down from the Alps 50 km away also created a corridor down which cooling air shuttles, skimming over Lake Iseo’s surface and ventilating the vineyards beyond. A southern rim of hills, in particular Monte Orfano, in turn blocks the warm air currents travelling up from Italy’s south. 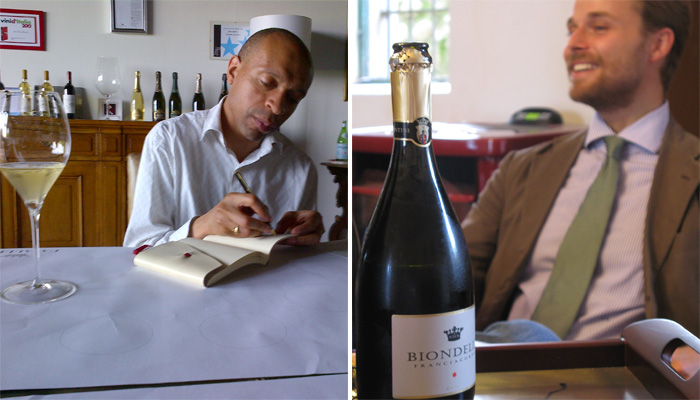 Franciacorta the wine was created in 1985, although it ‘won’ its DOCG status only in 1996; at which point it was forced to handover (to the French) the words ‘Metodo Champagne’ in return for registering the marks ‘Franciacorta’ and ‘Satèn’ (a smoother/satin style of Franciacorta made by using less sugar in the liqueur de tirage (20g rather than 24-26g) for the second fermentation so producing less pressure (around 4 bar rather than 6bar) & thus a finer bead (of bubbles), using only Chardonnay and Pinot Bianco). Prior to the 1980s boom, Franciacorta made still wine (back to the 16th century) and then tested the spumante market during the 1970s with fruit bought from Trentino and Oltrepo Pavese. The grapes now used are predominantly Chardonnay and Pinot Noir, with Pinot Bianco the ne’er-do-well relation making up the numbers (á la Pinot Meunier). In fact the story goes that with the surge of interest that followed the release of Berlucchi’s ‘Pinot di Franciacorta’ (that’s Pinot Bianco) during the 1970s, nurseries soon ran out of Pinot Bianco cuttings…so they sold the thirsty cantine ‘Chardonnay’ instead!

The way of making Franciacorta is very similar to that of Champagne: traditional method with the second, carbonic fermentation happening in bottle. Yields are at 100 hl versus 150 hl for Champagne. Time ‘sur lattes’ has to be a minimum 18 months (vs. 15 in Reims). The maximum amount of must allowed from the press is 85%. The maximum residual sugar/litre is 12 grams but now there’s a trend is towards drier styles. Some but not all estates have the luxury of using ‘reserve wines’, and even then the wines are not that old (1-2 years), so wines tend to be fresher than their Champagne counterparts. A key point of difference is that Franciacorta producers are obliged to put the date of ‘sboccatura’/disgorgement on the back label to inform consumers. 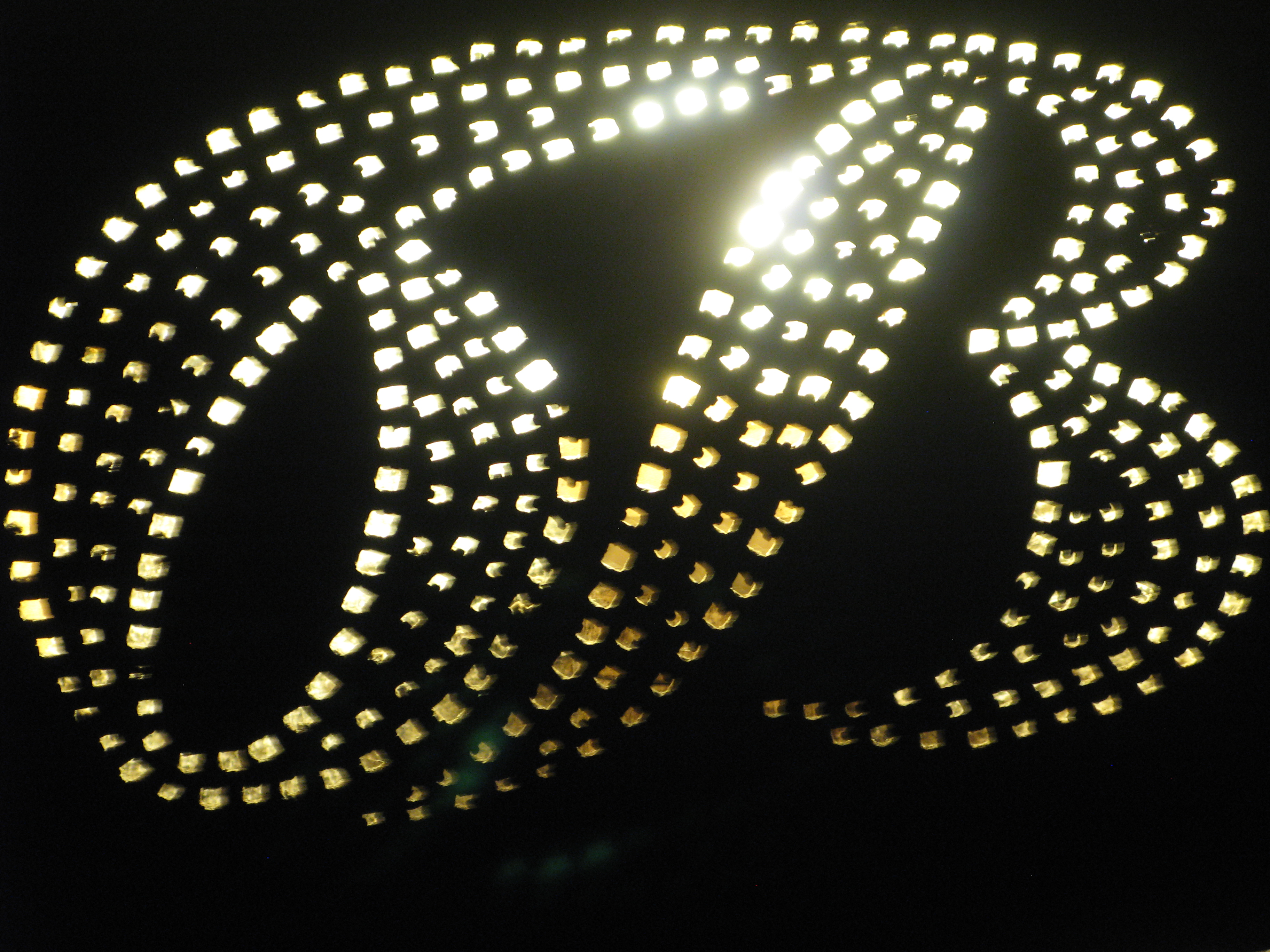 Prices are in line with worthy Champagne; bullish you might say given the wine style is as good as unknown in the UK. But the market’s changing: ten years ago 95% of Franciacorta was drunk in Italy; now producers are keen to reduce this dependency on the home market.

So it seems, allowing for my ridiculously small sample group, there appears to exist in Franciacorta, as in Champagne, three categories of producer: ambitious brands making finely-tuned ‘bubbles’ (e.g. Bellavista, Monte Rossa, Berlucchi); ‘wannabe’ brands keen to fly from the nest (.e.g. Lantieri di Paratico); and those that are more interested in making high quality artisan wines than in the sparkle itself (e.g. Uberti, Cavalleri, Biondelli).

Which would you go for?

5 Responses to “Franciacorta, Italy’s ‘Champagne’ region, is bubbling to the surface…”