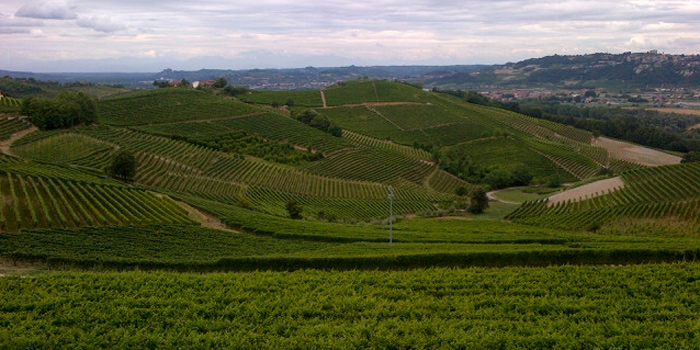 Tuscany is often referred to as the Bordeaux of Italy. So Piedmont is surely comparative to Burgundy, at least according to the engaging personality of Chiara Boschis at E. Pira who says “we are all small artisan producers, rather like the Burgundians”.

This view is further supported when you consider that production of the indigenous Nebbiolo grape is made viable in Piedmont by the quality of the region’s soil, terroir, geographic location and topography – with many steep hillside locations affording the vines day-long access to the sun. A bedrock of blue marne and calcareous soils with sand on top is the secret to the success of the noble variety. The best vineyard sites tend to be at the top of very steep slopes giving them access to the richness of soil and water management as well as the crucial element of sunlight, which all facilitate ripening.

Our Italian buyer David Berry Green has been resident in Piedmont since 2009 and during this time I have been reading his regular blog updates with some interest, and especially when I noted his comments on how Italian wine is on the verge of something special. So when I was offered the opportunity to join a training trip to meet David in July with members of our Fine Wine team I was delighted to accept.

After the war, there were very limited exports from Italy and seeing as not many people spoke Piemontese, even when business started to improve the region struggled to take advantage. This meant that focus was placed on the volume of production, rather than quality, with high yields of fruit typically producing wines that showed lots of tannin and acidity. Historically, growers wouldn’t just concentrate their efforts to cultivating their vines either, they would often be involved with the farming of other crops such as hazelnuts and maze. 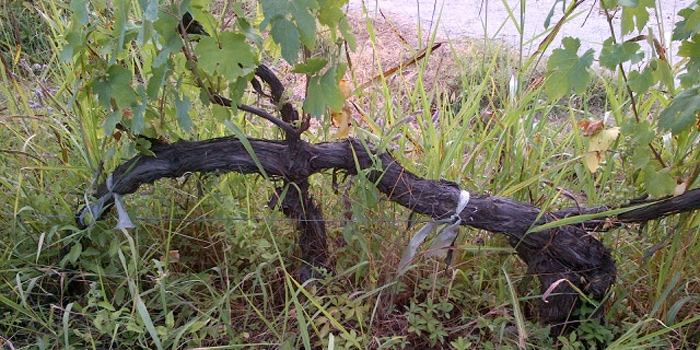 Many growers from Piedmont were therefore not really known as winemakers, and this is emphasised even further when you consider that they simply sold off their fruit to the local co-operative rather than bottling it themselves. Historically, this often led to the planting of Merlot and Cabernet Sauvignon vines too, as they tend to be easier to maintain and also had more established markets available at the time to realise an immediate return on investment and effectively allow the grower the opportunity to make a living. It was only recently that the next generation started to emerge with skilled winemakers such as Manuel Marinacci taking over land previously farmed by his grandparents and choosing to make wine in the traditional style (planting local varieties and using practices such as fermenting in concrete) as this is not only his passion, “but also the type of wine that he likes”.

This group of young, passionate and strong-willed producers have started a movement which is motivated by a goal to address the mistakes of those who took the wrong path. They tend to their vineyards with special care and aim to tell a story with their wine, something that was especially evident when we visited Lucca Roagna who told us that his “first objective is to make a good expression of terroir”. This is especially relevant as the man clearly takes an obvious interest in Burgundian wine considering the number of empty bottles found in his winery and his choice to bottle wines as not only vineyard specific Crus, but Vieilles Vignes (vine specific) too. 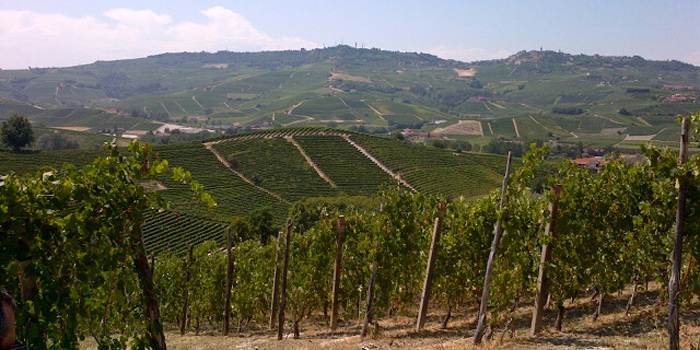 Passion and infectious enthusiasm to make individual wines with a sense of place really shone through at Cascina Luisin too and at one of the new cantinas to our list in 2012,  460 Casina Bric. Having been wowed by the refreshingly creative packaging and bottle shapes (which are based on an 18th Century style of glass), Gianluca Viberti at 460 was keen to tell us that “it is important for our wines to have an identity” (and by our, he means Piedmont). 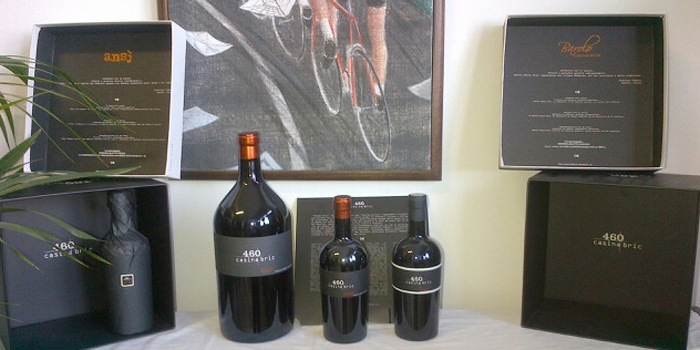 The welcoming, hospitable and generous Chiara Boschis at E. Pira was keen to stress that whilst the best vineyards often make the best wines (and that this is especially important in challenging vintages), the winemaker can influence whether the wine produced is a great one. Chiara is another proud traditionalist, but also advocates the use of technology, which is evident by the significant investment that has been made in her cantina, believing that this “offers winemakers more time and control, allowing them to spend more time in the vineyard affording their personality and character into their wines”. We were very impressed with her recent bottlings, as we were with many of the wines that we tasted during the week, and it was especially exciting to taste the first ever bottling of Berrys’ Own Selection Barolo at Fratelli Alessandria – a very welcome and excellent addition to our range of classical wines.

Piedmont is a region whose culture is held together by its wine, the personalities of the people, the food, and the joy of the lifestyle. We look forward now to David, and many of our Italian winemakers, showcasing their wines further at our tasting on 6th September in London.
Jonathan White, Berrys’ Marketing Manager