An English Ambassador in Champagne 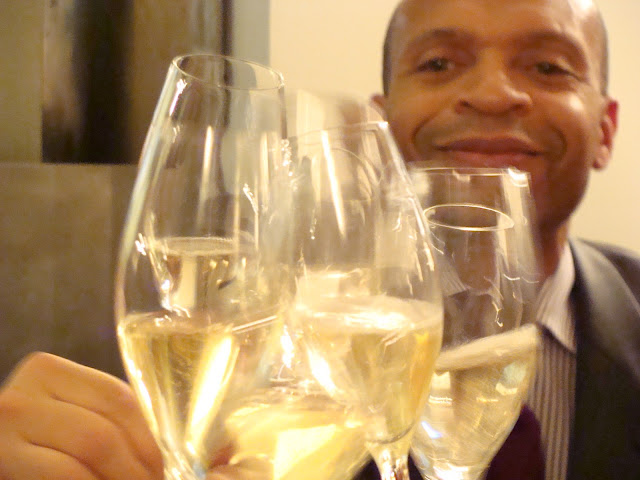 Having won the UK final of the Champagne Ambassador in September last year (a competition run by the Champagne Information Bureau, who are the London base for the the CIVC, Champagne’s regulatory body), I followed up with the European final in Champagne itself. This took place at the end of three days touring the region visiting Champagne houses large and small with the seven other finalists (France, Belgium, Italy, Germany, Netherlands, Spain, Switzerland) taking part. We came from a variety of backgrounds (full-time educators, journalists, restaurant, importing) but all had a love of Champagne in common!

Highlights for me from the tour? Far too many to mention, but here a few… 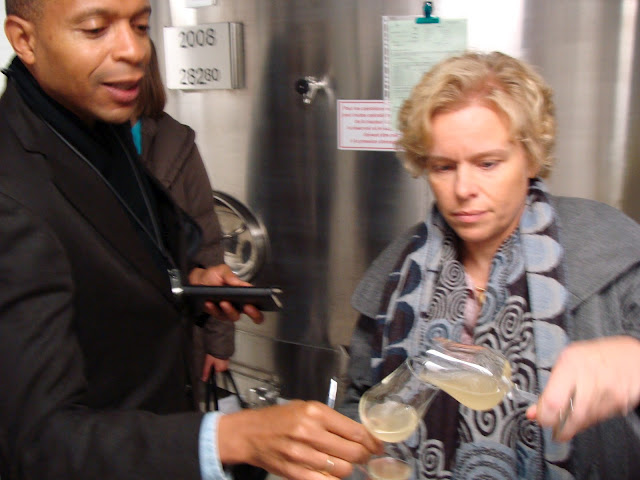 – The 1983 Blanc de Blancs straight from the library cellar of the co-operative Le Mesnil. This name might ring bells, as they produce our UKC Blanc de Blancs (by the way- the 1985 we still have in stock is fantastic!). I’m a bit of a nut for mature champagnes, and I’m going through a Chardonnay-based Champagne phase at the moment so relished tasting this.

– Another mature vintage I got to try was at Ruinart. Don’t believe anyone who says rosé Champagnes cannot possibly be serious. Ruinart are famous for their Blanc de Blancs but they do fantastic rosés too, and we were treated to a sumptous dinner with an all rosé line-up, preceded by an amazing tour of their UNESCO-listed cellars and a Dom Ruinart 2002 (astonishingly good, even better than the 1996 and 1998!) aperitif. Amongst the rosé gems, the star for me was the 1988 Dom Ruinart rosé. I’ve been lucky enough to try this before and was again blown away. With notes of wild spice, leather, meat, stewed/dried fruit and cumin (reminiscent of mature red Burgundy), it was the star match of the night with Barbary duck and lightly tandoori-spiced jus, even for the German competitor who previously wasn’t a rosé fan! I was lucky enough to retaste a fastastic Ruinart rosé at a Champagne tasting I hosted on Monday – it was as good as ever!

– Visiting the Aube for the Pinot-dominated Champagnes of Drappier and Devaux. This is a relatively unknown area in the UK but incredibly important to Champagne. For a taste of some of the great things coming from this region, do try the magnificent champagnes of Cedric Bouchard. This biodynamic producer is one from our range of artisan Champagne makers and all his wines have a great energy and purity.

– Lunch at Moët et Chandon’s Trianon mini-palace. Stylish as you’d expect and unexpectedly livened up over coffee by one of our number (the Belgian who actually hailed from Bulgaria) tinkling the ivories in the music room. Turned out he is a trained classical musician! 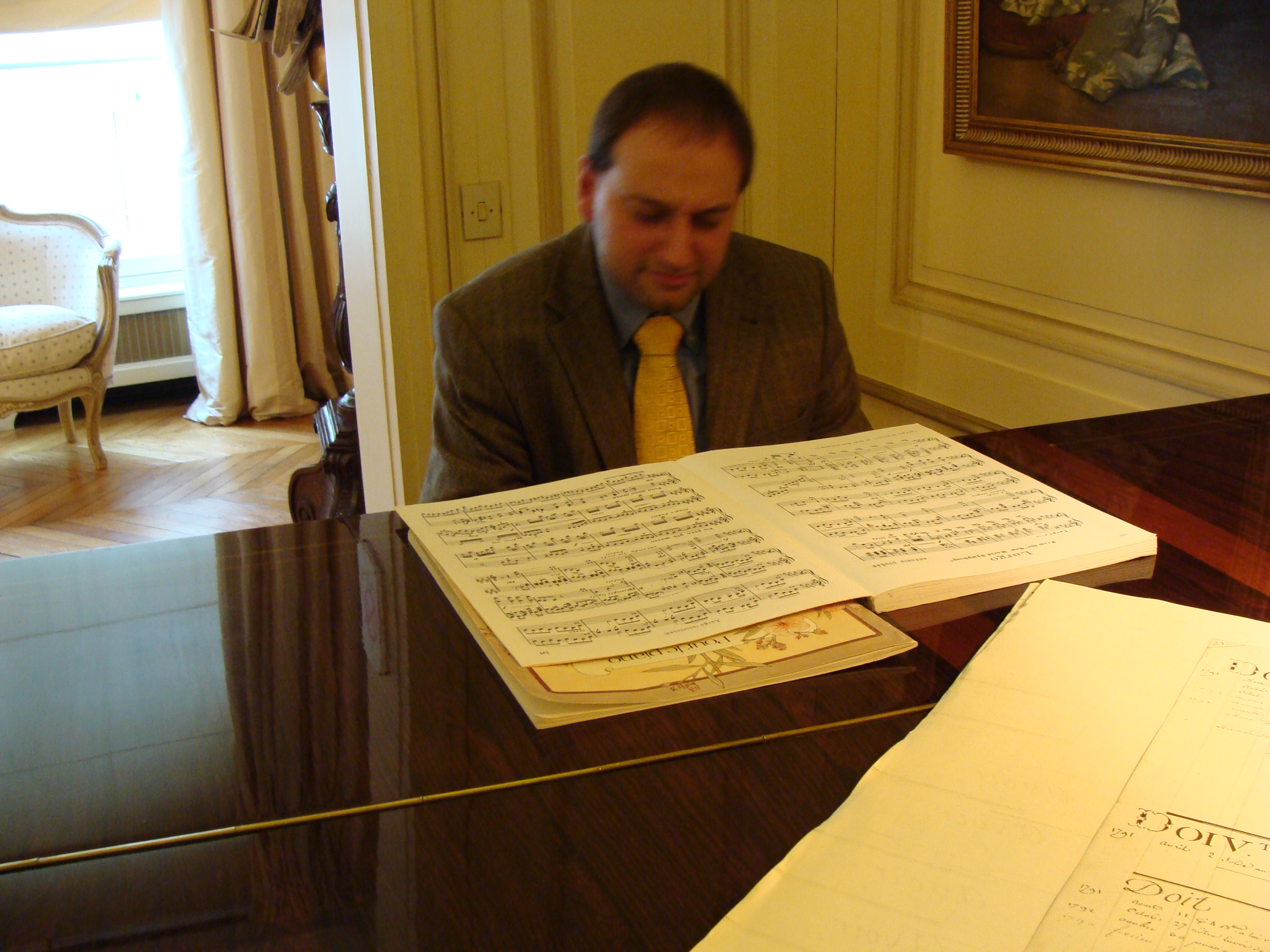 As for the competition itself, this involved us delivering two presentations, including a tasting, as we would to customers. The catch being the audience/jury consisted of eight Champagne experts (plus a non-voting chairman whose day-job was as Roederer’s chairman). We didn’t know our exact topic until 30 minutes before each of us presented, and didn’t see the Champagnes until we entered the exam room. We then had to wait until the following evening for the results. These were announced at a gala dinner, run like a full-blown awards ceremony. Cameras followed us during our visits and footage from these, including an interview, were played to the audience prior to the results being announced in true 3rd, 2nd, 1st fashion. I was really pleased to get the Special Jury (second) prize and so found the following dinner a lot more enjoyable!

I always return from Champagne greatly invigorated and eager to spread the word at the various Champage tastings I host. The world of Champagne is incredibly exciting at the moment. The stellar vintage 2002 showed houses such as Bollinger at their best, but smaller artisan houses too, which we have highlighted in recent years, have also shone, proving immensely popular both in their range, quality and value. So if you haven’t already, do make time for these great little Champagnes in 2012.

One Response to “An English Ambassador in Champagne”