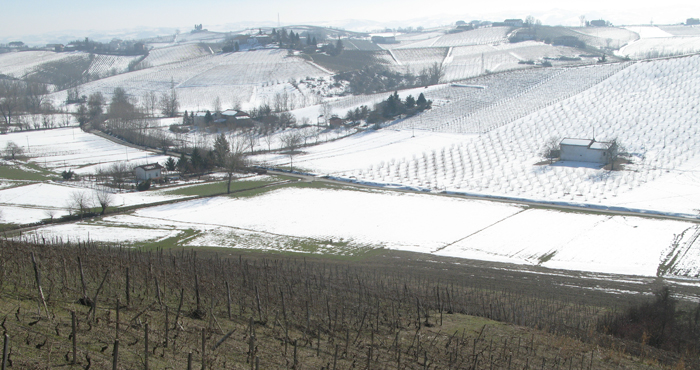 When Paolo Laiolo took up the trowel in 1998 and joined his father Guido at the tiny family estate of Laiolo Reginin, it was made clear to him that though he would probably never become rich, he would nonetheless meet many fascinating people along the way.

Undeterred, or perhaps spurred on, Paolo responded by spending all of his redundancy cheque on two new stainless-steel fermenting tanks, and asked his Dad, kindly, to give him some ‘space’; Guido acquiesced and didn’t step foot in the winery from that moment on! He, like his father before him, had juggled the 3ha property along with another job to make ends meet; herbicides and other such (de) vices enabled him to do just that, supplying most of the fruit to the local cooperative. What bottles Guido had produced was sold proudly to local trattoria where, Paolo recounts, it was a buyers’ market and few paid up. Paolo had other plans.

Spotting an internet advertisement to sell wines for the then Lauda Air, Paolo set about positioning his Barbera wines (and cantina) outside the box. He won the contract, not just for the airline but for Business Class! Joined by his wife Anna in 2007, and subsequently by children Alessia and Nicolo, the family domaine has also grown in hectarage to 7ha, 2ha of which is dedicated to truffle-bearing woodland to offset the cantina’s footprint – see the back labels! 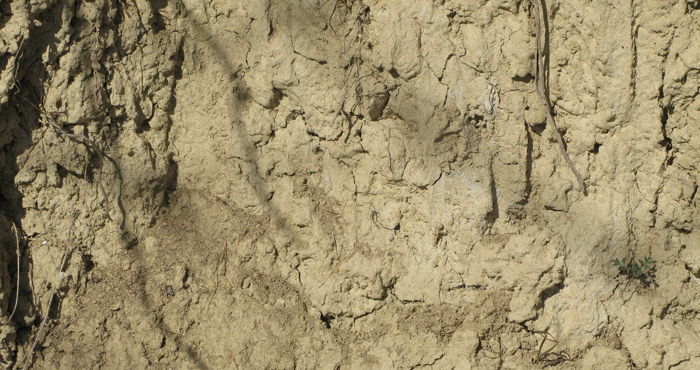 Sandy, tufo soils in the vineyard

Paolo and Anna don’t use chemicals on the vineyards, nor do they use foreign products to provoke the alcoholic and malolactic fermentations; stabilisation is carried out by chilling. The results are beautifully pure, soft, ‘natural’ and well-made wines that reflect their sense of place perfectly. 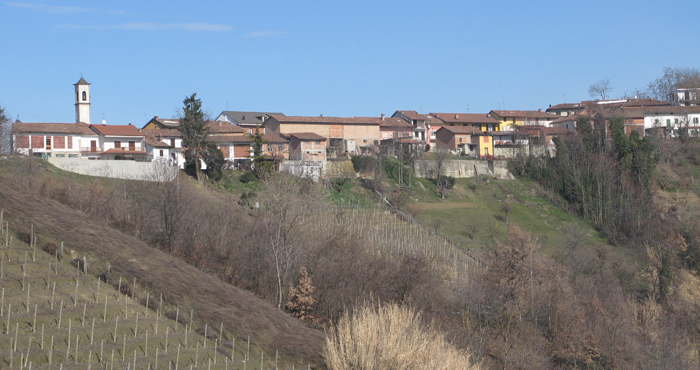 So Vinchio is where the Laiolo family and their vines are to be found. In fact their hamlet or frazione is full of Laiolos, quite literally. So much so that Paolo’s ancestors adopted the name of ‘Reginin’ to differentiate themselves; ‘Reginin’ signified that they had been honoured as the guardian of the then Marchese’s property nearby. And now Paolo too differentiates himself by being the only proprietor and bottler of the village’s succulent Barbera fruit…