Notes from Down Under: water into wine 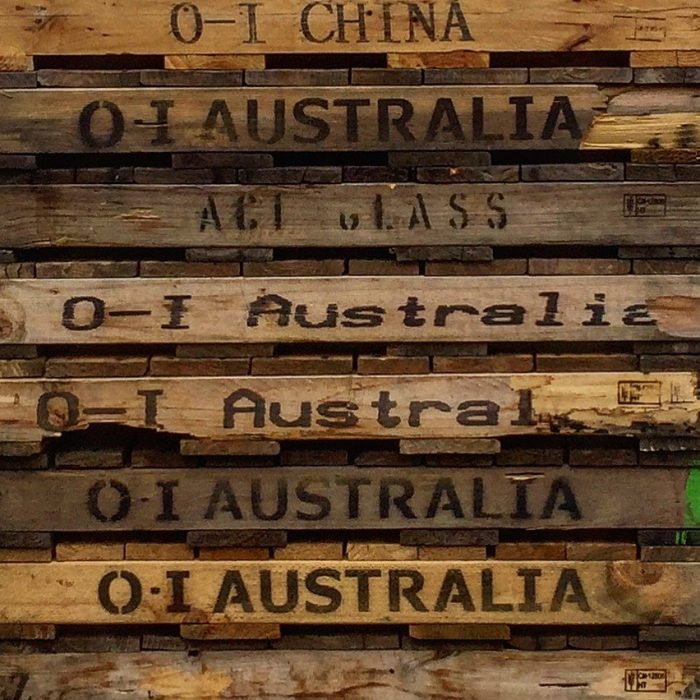 As Sophie Thorpe wraps up vintage for one year, the cycle shows signs of beginning all over again. Here she recounts part two of life as a cellar-hand at Pierro winery in Margaret River, Western Australia.

Any winemaker will tell you that 95 percent of winemaking is cleaning; what they won’t tell you is quite how wet you’ll get doing it. Or that trenchfoot is rife among young, naïve winery workers.

Depending on the winery, it can take anything from three to 15 gallons of water to make one glass of wine. It seems almost unfathomable – but, much like a professional kitchen, everything in a winery must be spotless. Without high levels of hygiene, unwanted bacteria and yeast could ruin the year’s harvest, creating undesirable flavours and faults in the final product. So, while it might take two to three hours to press that day’s fruit; it will take longer to clean the press, with a hose almost permanently running.

Which is why I should have packed more socks. I soon learnt that my vintage armoury should also have included: a nail brush (getting dirt under your finger nails has gone beyond the figurative), hand cream (the acidity of grape juice dries and shreds skin in an alarming way), and an exclusively dark-coloured wardrobe (you don’t want to see my once-were-white t-shirts).

Surviving six weeks’ work inside a winery (almost permanently drenched) feels like a small feat; with a full set of limbs, fingers and toes, no obvious carbon dioxide poisoning and only the odd lungful of sulphur accidentally inhaled. While wineries may be overrun with safety precautions, there is a touch of triumph in having dodged the gravest dangers of the job. 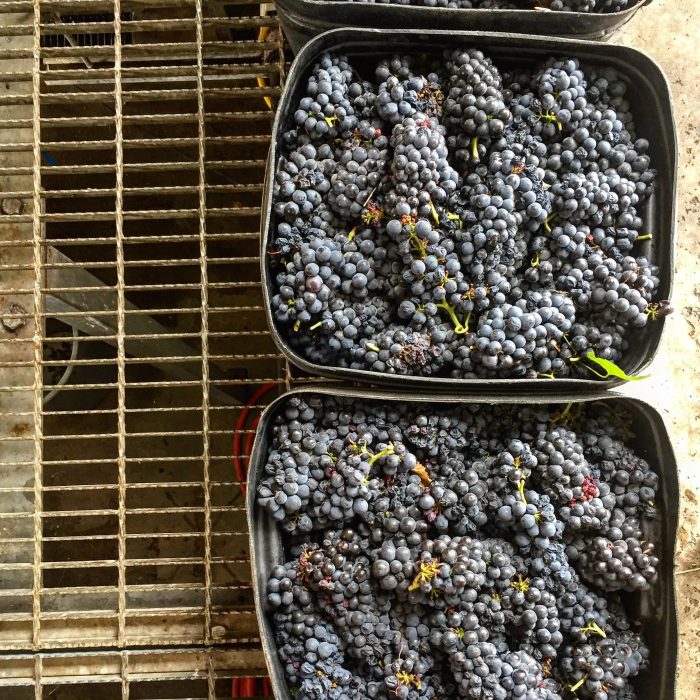 But it isn’t a constant battle between life and death; for anyone normally found behind a desk, there is such pleasure in feeling your muscles ache at the end of the day. In amongst the “daily grind” of the job – sorting, pressing, cleaning – there are moments that filled the (wine) nerd in me with childish glee, from driving a tractor for the first time and tasting rose-and-lychee-filled fresh Gewürztraminer grapes, to preparing a yeast addition. Swirling dried yeast (much like the sort one might use for bread) into warm water, gradually bringing its temperature down, then pouring it into a tank of juice – I was literally turning grape juice into wine. This was winemaking at its most elementary level.

Along the way, I’ve been attempting to tread the fine line between inquisitive and irksome – trying to ask as many of the endless questions I had. The answer to them – as all too often with wine – is that it is subjective. Why one winemaker does something this way and another does it that way, is most often a personal choice – and both might lead to the creation of outstanding wines. And that is why wine is so bitterly frustrating and utterly brilliant. All those tiny choices are what makes it infinitely variable, defiantly complex and – when it all goes right – darn delicious.

As I leave the power washer, press and tanks behind, in many ways it’s only the beginning for this year’s wines. Many ferments are still underway, and other wines are biding their time in oak or tank – eventually to be blended. Meanwhile, the vines are already turning a shade of amber, the cover crops ready to take off under foot, and the next vintage is already underway.

For better or worse – my small imprint will be left on the 2018 wines at Pierro. I can’t wait to be able to uncork a bottle, knowing I played a small role in bringing it into being.