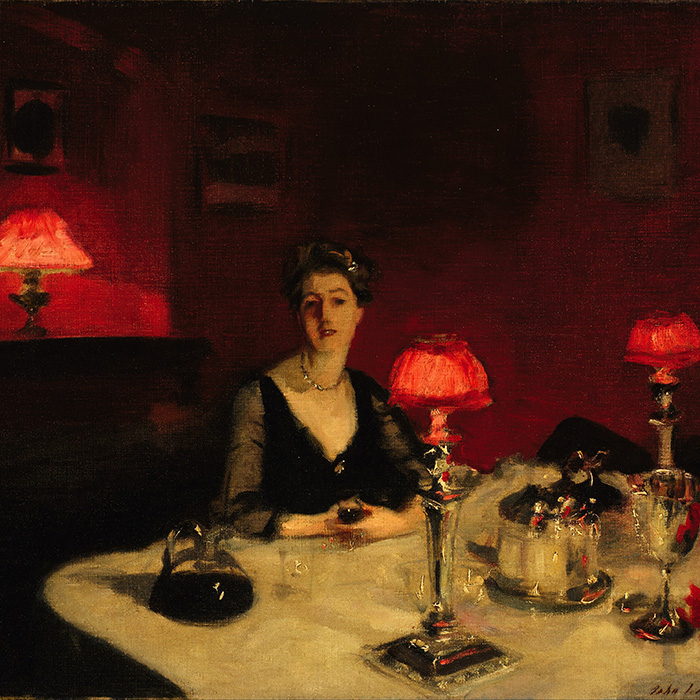 With will-they, won’t-they anticipation, the Port houses have (mostly) declared 2016 a vintage year. We ask Cellar Plan Manager Tom Cave to unravel the mystery behind these most enjoyable fortified wines

It has always been said that on St George’s Day a Port Vintage would be “declared” and last week the admirable, family-run Symington group broke cover and announced that they, along with a handful of other houses (Quinta do Noval), were declaring 2016 a Vintage.

This will mean the companies they own – Dow, Graham, Warre and Quinta do Vesuvio, among others, can be expected to be released and offered “ex-cellars”* in a month or so – their first general declaration since the superb 2011 vintage in May 2013. We have been impatiently awaiting a new one, for some time.

The Declaration process ensures that only the finest years are released and any decision to declare one is not made lightly, with the weather as ever being the biggest factor in making a call on a yes or a no. With Vintage Port, however, it is how the wines fare in the year after their fermentation has completed that additionally makes a vital contribution to the final decision.

Why does this matter, and why then buy Vintage Port on release? 2011 proved the sound reason to secure these wines when so young and so soon after release. Unlike vintages of yore, far less Vintage Port is made today and pretty much all stock of the ’11 was released at once – creating a vibrant secondary market for many of the wines, most notably the stunning 2011 Dow which on being named The Wine Spectator’s “2014 Wine of the Year” meant demand soared as collectors globally sought to secure a case.

It was a most agreeable moment for those of us who had earlier sensed there was something very special about this wine which will develop and ameliorate for decades. Customers entertained at No.3, sometimes, on seeing a Vintage Port is to be served, shy from it but inevitably yield to the charms and finesse that only a fine, mature Vintage Port can bring. And take a look, when published, of how a 1908 Cockburn led to a long and illustrious career in the wine trade for a young Steven Spurrier – as documented on the first page of his upcoming book, “Wine, a way of life.”

And that is the other main reason to secure on release, to revel in that sense of anticipation, perhaps first instilled by a parent or grandparent, that you have a case or two of one of the wine world’s most distinguished and long-lived wines of all maturing steadily in a cool cellar. Indeed, my three brothers and I, as well as assorted nephews and nieces, have revelled in the Vintage Port our late father laid down all those decades ago. A bottle of 1963 Fonseca (one of a half-pipe) often brings a family lunch or dinner to a most satisfying close; quite simply, what better way to remember and celebrate the foresight and generosity of spirit of the original purchase – albeit over 50 years ago?

*Ex-cellars refers to ordering prior to shipment, we will announce releases as and when they are made available. Please contact us for more details.

26 Responses to “Declarations of Port”