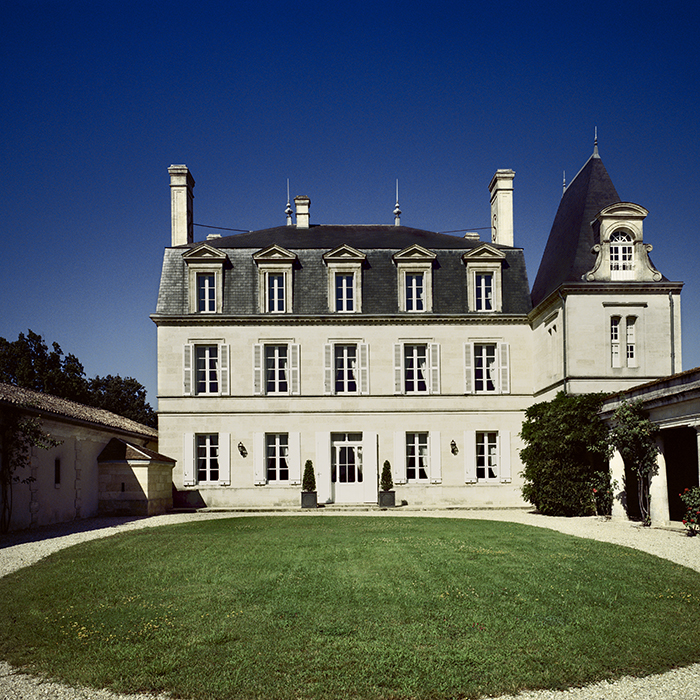 Each year, Fine Wine Quality & Authentication Manager, Philip Moulin, joins The Southwold Tasting – a chance to sound out the best of the most recently bottled and shipped Bordeaux vintage. Here, he reports on his findings on the 2014s

Every year in early February, a tasting group representing the core of the UK fine wine trade with a sprinkling of trade journalists, gathers to assess the most recently shipped vintage of Bordeaux. This year was the turn of the 2014s – over 240 wines in total, tasted in flights of 12 or 13, over a two-day period. It’s an exhaustive tasting, and almost certainly offers an accurate picture of how a given vintage is going to shape up.

These wines were released in the spring of 2015 into a rather uncertain market. The 2013 vintage had been a damp squib for the Bordelais, and there was not much of an appetite for the 2014s to begin with. Our customers had cellars brimming with (pretty expensive) 2009s and 2010s, to the extent that by early 2015, people were still not quite ready to believe the claims from merchants that this really was a vintage to take notice of. On the plus side, this was still pre-referendum, Sterling was relatively strong against the Euro and the château owners were well aware of unsold stock of 2013s on the Bordeaux market. In short, this was a keenly priced vintage at the time, and in light of the 2015 and 2016s it is now looking like very good value.

The general consensus is that this was a tricky vintage for Merlot, and for the Right Bank in general. Unusually for this tasting, St Emilion performed better than Pomerol overall. Those with a little more Cabernet to play with tended to fare better, and a lighter, more traditional approach (in other words not pushing the fruit too much) seemed to pay off. Tertre-Rôteboeuf shone, as it always does, Canon was deliciously pure, and Figeac, although a little closed, showed terrific promise.

The Left Bank was a far happier place to be in 2014, and the more traditional Cabernet terroirs here really shone. In Pessac-Léognan, Domaine de Chevalier was the winner of its flight and showed stunning opulence, yet with typical focus – it really was a very complete wine. Chx Smith Haut Lafitte and Pape Clément came next, both showing their usual panache and flair. I was pleased how well both Les Carmes Haut-Brion and Haut-Bailly showed. Although totally contrasting wines, they were each a very good example of their “house style”.

Margaux, as it sometimes is, was a bit up and down. At the top end though, a thrilling effort from Ch. d’Issan came a very close second to a beautifully polished Palmer. Chx Rauzan-Ségla and Brane-Cantenac also showed very well, in a charming, elegant style. Sadly, our bottle of Ch. Margaux itself was corked, although I adored it from barrel. 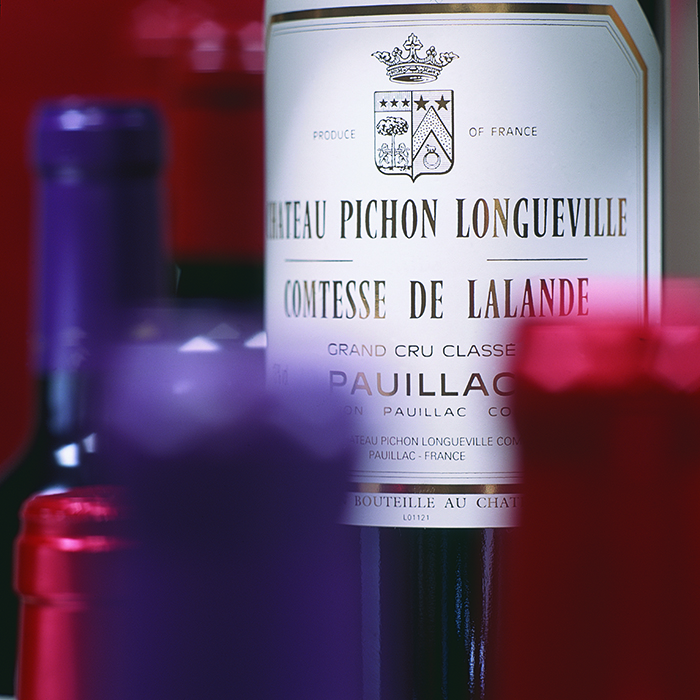 St Julien was consistently lovely across the board – there was really nothing here that I wouldn’t be happy to have in the cellar. Léoville-Barton was sensationally good and came top of its flight with ease, beating the excellent Poyferré (my favourite) into second, with a knock-out bottle of Langoa-Barton coming in third place – with hindsight this is possibly my best value wine of the vintage.

The best wines in Pauillac were as ever, some of the best of the whole tasting, but as a whole, the commune was more uneven than usual. Nonetheless, a concentrated, structured Lynch-Bages showed very well indeed and won the flight, just pipping Pichon-Baron and Pichon-Lalande into second and third. Ch. Grand-Puy-Lacoste came 4th, and for me was the second best wine of the flight, after Baron. The Grand-Puy-Lacoste was graceful, long and absolutely complete – a benchmark Pauillac and tremendous value.

St Estèphe, perhaps unsurprisingly this year, showed extremely well. Cos d’Estournel and Montrose slugged it out at the top – both magnificent wines for the long haul. Calon-Ségur came third, and was a huge example of modern St Estèphe – really first class. There were also some great showings here from lower down the price scale – Meyney and Capbern in particular.

Finally, the First Growths. It’s always hard to discuss these in relation to the other wines, as they are so much more expensive. Ultimately their quality shows through, and Mouton, which was the wine of the tasting for the second year in a row, was bordering on perfection for me, with its huge depth of fruit and energy. Latour, which came a close second overall (but is no longer sold en primeur), was a colossus – a true vin de garde. When the combined scores were listed, “the Firsts”, including the top wines of Pessac, Pomerol and St Emilion, dominated the top 10 places. If you can afford to drink them, you won’t be disappointed. One tip: La Mission Haut-Brion came third overall and is half the price of the Médoc First Growths.

On balance, the 2014s showed very well indeed. No one would suggest that this is as good a vintage as 2015 or 2016. The wines don’t have the extravagant fruit of a 2009 or 2003, or the power and depth of 2010 or 2005. The dominance of Cabernet Sauvignon in this vintage calls to mind 1996, but the winemaking was far better by 2014. Overall, I would rank it next to 2001 and maybe 2006. At the risk of sounding clichéd 2014 is a “classic” vintage, with wines that are poised, understated and in many cases, remarkably good value. The best wines, in a decade or so, will make delicious, savoury Claret.