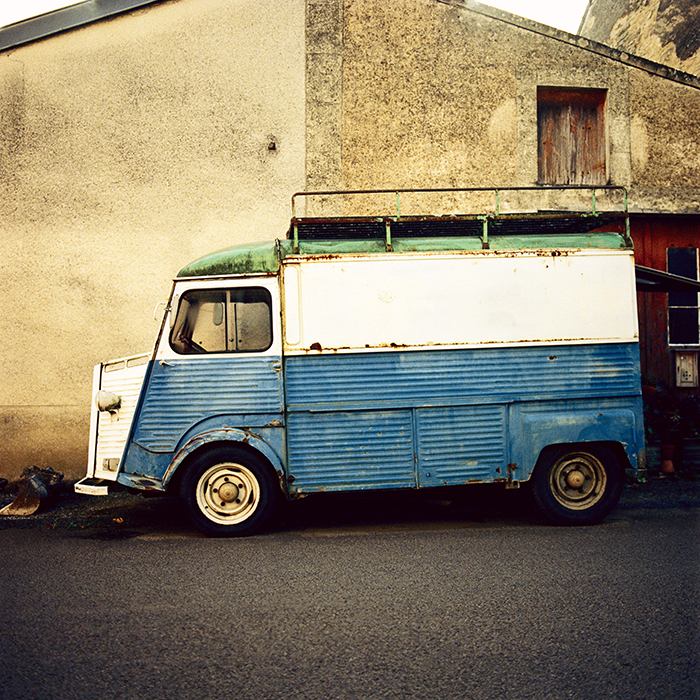 In the final instalment of our series on the wines and vintages to drink this year, Buyer Adam Bruntlett considers Burgundies of both colours

With the emergence of the phenomenon of premature oxidation in the mid-1990s, the question of how long one should keep, or indeed expect to keep, white Burgundy has become rather complicated. After an initial reluctance to accept and tackle the issue, recent years have seen winemakers take steps in terms of winemaking and closures to combat the threat, and recent experience shows a much lower incidence of oxidised bottles. It is, of course, too early to say if the issue is completely resolved and we are therefore typically more cautious on drinking dates than in the past.

It is for the reasons outlined above that, generally speaking, all whites pre-2009 should be drunk within the next 12 months to avoid the risk of disappointment. Indeed, many 2009s are also now ready to drink, although the very best wines (those picked in good time) still retain excellent freshness. The well-balanced 2010s should also be opened and enjoyed in the next year or two, to benefit from the harmony between ripe fruit and refreshing acidity. The 2011s continue to impress every time a bottle is opened and they are clearly in a very good place at present, offering excellent immediate drinking pleasure.

The 2012s should on the whole be kept, their chiselled acidity providing sustenance for several years to come. While some lesser appellations in 2014 are now drinking well and the austere side of the vintage may well appeal to the purists, this is a vintage that is best put to the back of the cellar and forgotten for the time being. The 2013 and 2015 vintages will almost certainly offer more pleasure at this point, the former often carrying some orange notes of botrytis and displaying a generous softness, the latter showing the opulence of the warmer vintage. However, recent 2015s I have tasted show this expected openness, but equally appear to have tightened up a notch with élevage and time in bottle since the original barrel tastings back in 2017. At the Premier Cru level and above, these can certainly hold for a while longer. While the 2016s are only just arriving in the UK, the shortage of Chablis in particular means it may be tempting to open a bottle or two. There should be no fear; the consensus amongst growers is that this is a vintage which is tasting well in youth and will give pleasure throughout the next decade. 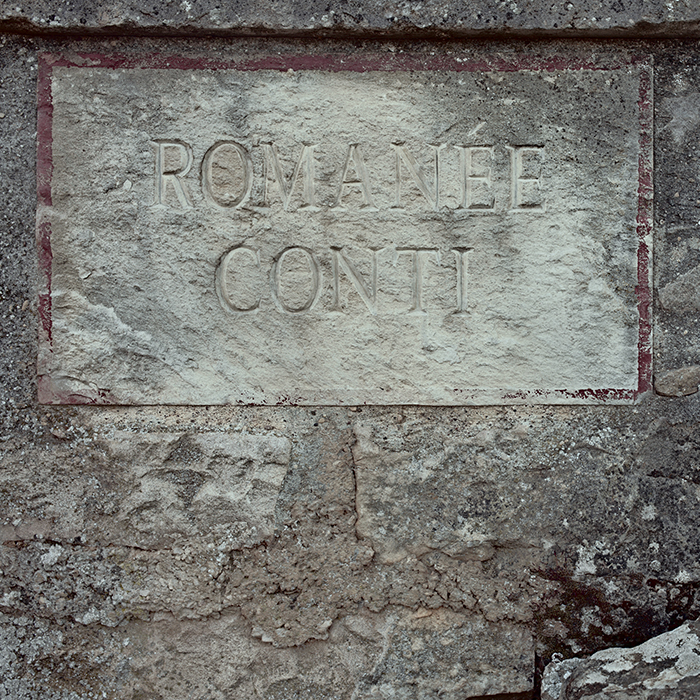 Tasting older vintages is a pleasing but occasional treat as a part of cellar visits. While recent highlights have included wines from 1972, 1976 and 1978, it is best, perhaps, to focus on wines which are likely to be lying in cellars in decent volumes. Wines from 1999, an outstanding vintage in terms of both quality and quantity, are now entering their prime in terms of the Premiers and Grands Crus. The 2000 and 2001 vintages are pleasingly ready to go, the latter often requiring a little air before fully opening up, in my experience. The stylish and classy 2002s are a real joy, the exceptional late season shining through in the pure and focused fruit profile.

It is easy to forget just how fortunate we are to be living in a period where a combination of more favourable ripening conditions, and incredibly skilled and knowledgeable vignerons means that the vast majority of recent Burgundy vintages have given great pleasure. That is not, however, to say that they lack individuality. The somewhat atypical 2003 vintage, with its spicy character and raisined fruit profile is now fully ready to drink and is likely to remain in this same state for several years to come, along the lines of the famous 1976s. The 2004s provide a real contrast, showing a firm, savoury edge and it is fair to say that the majority should have now been drunk. Conversely the fine, rich and dense 2005s should mostly be tucked away, with the exception of the more humble wines, which offer excellent drinking now. Anyone with remaining 2007s should consider drinking up in the next year, whilst the vintages either side – 2006 and 2008 – are entering a prime drinking window now and should be enjoyed over the next few years.

For all but the regional and village wines, 2009 and 2010 should be filed under “forget for several years”. The 2011s are drinking well, often displaying a spicy, smoky character and some reduction which clears with decanting a short while before drinking. The richness and firm structure of 2012s means that only the lesser appellations should be broached now, while the 2013s appear to have closed up somewhat, their bright acidity coming to the fore and hiding the fruit. Consequently, they are best left for a while, although lesser wines can give pleasure if enjoyed at the table. The brisk and crunchy 2014s have plenty of life and should not yet be approached, while the 2015s, so open from barrel, are now showing early signs of shutting down. This outstanding vintage should be put to the very back of the cellar for some years.

The Cru wines of the Beaujolais have had an excellent recent run of vintages, despite tricky weather conditions. The fêted 2015s should be tucked away for several years, their richness and often chewy structure needing time to knit with the underlying acidity. Previous vintages, however, are presently offering enormous drinking pleasure. The best 2014s require a little more time, especially those in magnums (my favoured format for Cru Beaujolais) but can be enjoyed for their vivacity. The gorgeous 2013s still have the lively acidity we so loved in the vintage, and the richer, darker-fruited 2012s offer an interesting contrast. The 2011 vintage, outstanding in the Beaujolais, can remain in the cellar or approached now to enjoy the still youthful fruit.