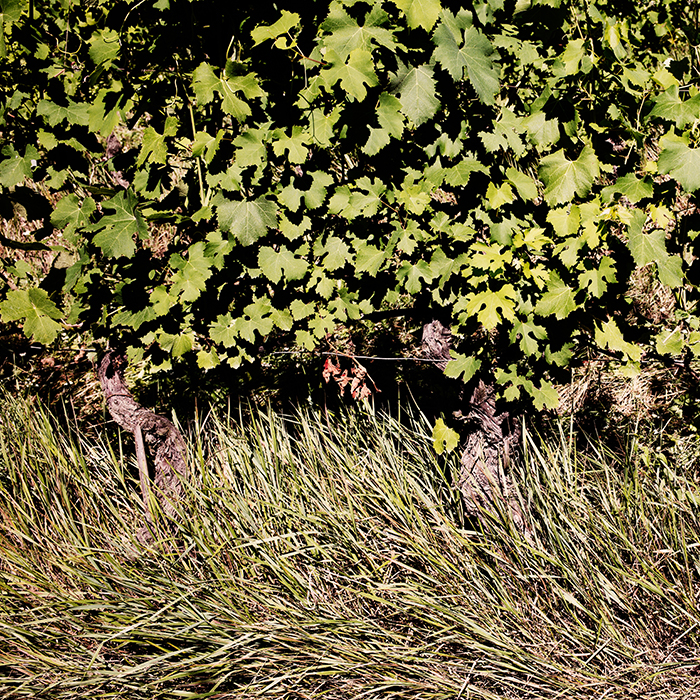 Italy’s extraordinary vinous diversity can be as overwhelming as it is exciting. These five classic grape varieties are an excellent place to start your vinous adventure, being behind many of the country’s most famous wine styles

Glera: Glera is the dominant grape behind Britain’s favourite sparkling wine: Prosecco. Up until 2009, its name was synonymous with the fizzy drink it produced but, to prevent growers getting around protected origin stipulations, the decision was made to revert back to its ancient moniker. We probably don’t need to tell you about the intense pleasures of a good Prosecco – but this one is a particularly soft, spritely, floral-flavoured treat. Try: Prosecco di Valdobbiadene, Trevisiol L. e Figli, Veneto (£15.50)

Pinot Grigio: Pinot Grigio, easily Italy’s most famous grape, has a somewhat unfair/somewhat justified reputation for producing thin, undistinguished dry whites. However, in Friuli, in the country’s north east, it can occasionally be found in its most exquisite form. Lis Neris is one of the best exponents of this rare and delicious beast. Their Gris cuvée benefits from 11 months’ ageing on the lees, endowing it with depth, length and fresh acidity worthy of its price. Try: 2014 Gris, Pinot Grigio, Lis Neris, Friuli-Venezia Giulia (£27.00)

Sangiovese: The name of this diverse grape is said to derive from sanguis Jovis (“Jupiter’s blood”) – a title given to it by medieval monks in Emilia-Romagna. Typified by alluring cherry aromas and juicy acidity, Sangiovese is responsible for some of Italy’s most famous wines, such as the Tuscan giants of Chianti and Brunello di Montalcino. This classic example of Chianti Classico from Monte Bernardi has a sumptuous nose of Morello cherry, dried herbs and a hint of violets. Try: 2014 Chianti Classico, Riserva, Monte Bernardi, Tuscany (£20.25)

Nebbiolo: The grape used to make Barolo and Barbaresco, Nebbiolo is probably Italy’s most revered varietal. Finding its purest manifestation in the hills of Piedmont, it is rivalled only by Pinot Noir in its ability to express the subtleties of different terroir. The “two Bs” mentioned above are often perfumed and incredibly age-worthy, and this single-vineyard example of the former, from Marcarini, is no different – with menthol, loganberry and liquorice aromas making it decadently delicious. Try: 2012 Barolo, Brunate, Marcarini, Piedmont (£39.50)