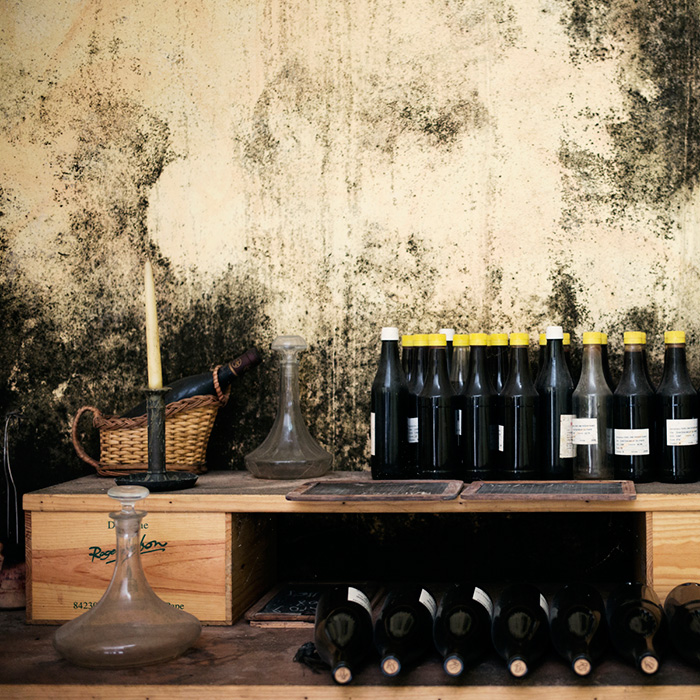 This week Buyer Simon Field MW takes the baton, with the next instalment of our series on what to drink this year, providing notes on the Rhône vintages to crack open in 2017

After the famous quartet of 1998 to 2001, Schubertian in its scope, there was a tendency to wonder if the Rhône could even fail. Hubris was met with such a downpour in 2002 and such a cruel drought in 2003, the question has seldom been repeated. Yet, paradoxically , many of the more recent vintages have indeed been hard to separate; I’m referring especially to 2011, 2012 and 2013, all excellent and yet without the obvious  lure of the magnificent 2010 (a keeper), 2009 (especially good in the North) or 2007 (better, on balance, in the South).

The 2005 vintage is still resolutely tannic; it may well sulk until the last syllable of recorded time. The 2006s are still a delight; fresh, aromatic and charming but not lacking for backbone. The weakest of recent years have been 2008, with mid-season mildew a problem across the valley, and 2014, with the famous drosophila fruit fly wreaking havoc in bizarre and near-tropical humidity.

The 2015 vintage looks set to be very fair indeed, with something of the Palladian elegance of 2010 and maybe a hint of the Rococo 2007 added for good measure. In Côte-Rôtie, especially, the runes are positive.

If you have any, start to look at the ‘99s and ‘01s. The more gregarious ‘98 and ‘00 may be approaching a plump middle-age, but the best will still hold court with Pompadourian elegance. The 2004 vintage often gets forgotten and may prove very agreeable indeed.

Of the allegedly anonymous trio rehearsed above, ‘11 was warmer, so is probably more forward, ‘13 a very late season which engendered complexity and no lack of charisma, and ‘12 was like a younger, maybe less gifted, brother to 2010. So not that similar at all: diversity reigns and 2015 will once again underline the magnificent quality/price ratio offered by the Rhône.

The 2015 vintage from the Rhône will be offered en primeur in March of this year, with the opportunity to try the wines yourself at our tasting on 8th March.