The evolution of Australia 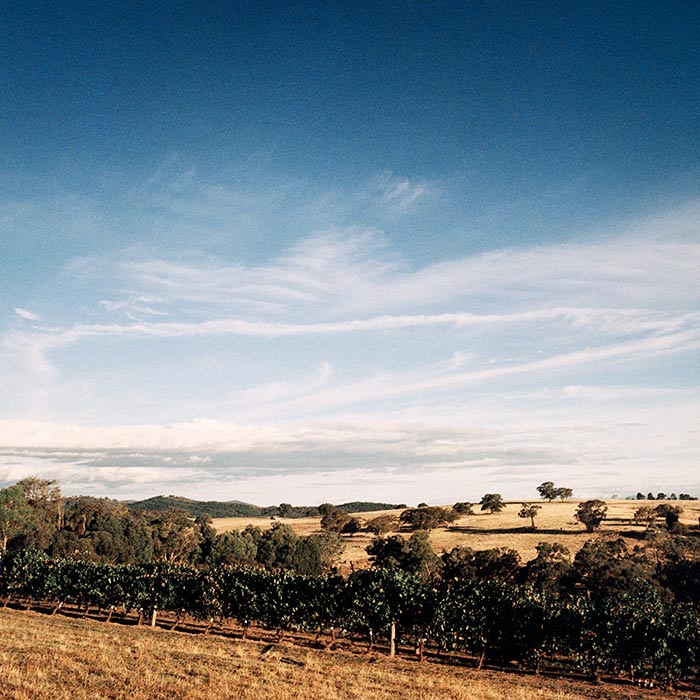 The land Down Under isn’t necessarily associated with dainty wines (or characters), but – as our Buyer Catriona Felstead MW explains – there is much more than oak-laden Chardonnay and Shiraz coming out of the country today, with a new generation of artisanal producers seeking to re-define Australian wine

Australia Day (this year on Thursday 26th January) is celebrated by Australians across the globe. Thoughts inevitably turn towards stereotypical images of barbecues, beaches and kangaroos but, on the London wine scene, this week is dominated by the annual Australia Day trade tasting and the multiple events surrounding it with visiting Australian producers.

There was a time when this prospect might not have gladdened the hearts of everyone in the UK wine trade. Despite dominating the number one position for mass-market, high-volume sales in the UK for a number of years, it is fair to say that Australia has struggled with the image of its premium wines. That is not to say that there was anything wrong with them at all; Australia has always been at the forefront of technically correct, scientifically advantaged wines. What was lacking was excitement.

Weighed down by memories of the heavily oaked Chardonnays of the past, consumers’ thoughts were not of Australian white wines at the premium level. Sommeliers (the movers and shakers of UK wine trends), on the other hand, have seen such Chardonnays veer completely to the other extreme: lean and austere wines, which are equally unpalatable. Red wines were often rich and thick in style – the joke being that one would need a knife and fork to tackle them. Whilst this appealed to some, many in the wine trade have historically found these styles just a bit too predictable to shout about.

Fortunately, times are a-changing and Australia is, at last, getting “cool” again. There have always been some maverick winemakers Down Under but a new generation is coming through now who are focusing this natural flair into handcrafting some exceptionally well-made yet truly interesting wines. These producers were championed at a new-wave style tasting run by Wine Australia in London last September. It was called Artisans of Australia and included wines from the likes of Gembrook Hill and Circe who are both leading the field when it comes to seriously delicate, yet elegant, complex (almost “Old World”) Pinot Noir.

Others are undertaking exciting blends with Italian and Iberian varietals, which are so well suited to the often Mediterranean climate of the Australian coastline. Crittenden Estate pays homage to the classic Catalonian mix of Grenache, Mourvèdre and Tempranillo with their delicious Los Hermanos Homenaje wine, while Duane Coates looks to the Douro for inspiration for his Touriga Nacional-dominated wine, The Iberian. David Mazza is a trailblazer in the little-known region of Geographe in Western Australia, making a single-varietal Graciano, a Portuguese-style red, Cinque, as well as an absolutely delicious rosé made from the obscure variety Bastardo (apologies for any offence caused but that is actually the name of the grape).

Such “artisans” have reinvigorated the Australian wine scene, driving interest from the top down. Whilst most consumers will still associate this great country with Chardonnay and Shiraz for some time yet, there is so much more to discover in Australian wine. Hopefully, such wines will gradually achieve wider recognition in the UK market as Australia rightfully takes its place again as one of the most fascinating wine countries in the world.

Browse a short-list of artisanal Australian wines here on bbr.com.