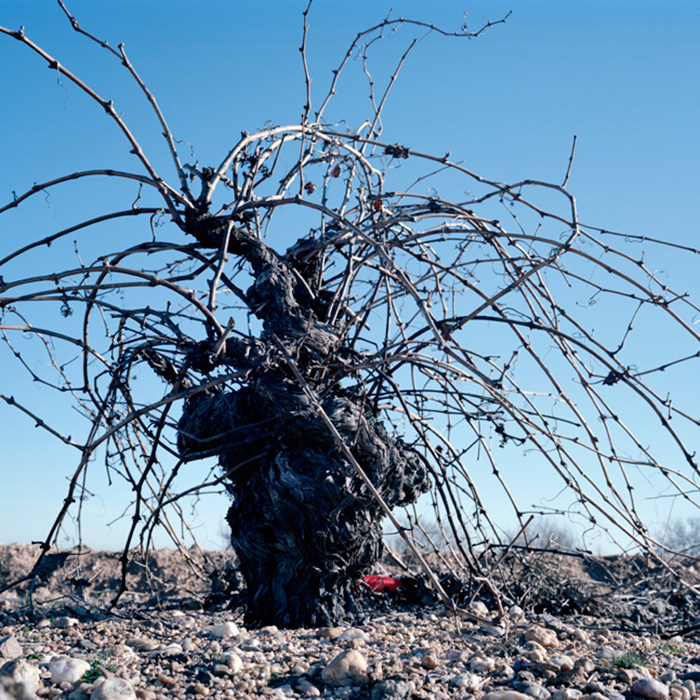 As part of our annual spotlight on Spain, Buyer Will Heslop expounds upon a group of winemakers looking to the country’s historic vineyards for new inspiration and the ultimate expression of terroir.

The seismic shift in Spanish winemaking over the past 50 years has been well-documented. Investment, technology and the changing global market have all played their part, but so has a re-evaluation of the potential of some of the country’s hitherto uncelebrated wine regions. This process began in the 1960s, in Penedès, with Miguel A. Torres, and has continued thanks to a series of winemakers whose prodigious talent is matched by their imagination and ambition.

Not only have these young Turks (now greying in many cases) identified prime terroir outside the heartlands of Rioja and Ribera del Duero, they have typically endeavoured to restore existing vineyards rather than planting anew. Therein lies the secret of a number of Spain’s greatest wines.

Residing comfortably in that category is La Faraona, produced by Descendientes de J. Palacios in Bierzo. Having already transformed the reputation of the Priorat DO, Álvaro Palacios, in collaboration with his nephew Ricardo, established Descendientes de J. Palacios in 1998. The pair initially acquired three parcels of Mencía vines of between 60 and 100 years of age, which Ricardo immediately set about converting to biodynamics.

To engage in biodynamic viticulture requires real conviction, all the more so where old vines are concerned, since, after around 30 vintages, a vine becomes increasingly fragile and vulnerable to disease. It also begins to yield less fruit so, in normal circumstances, is unceremoniously replaced. Ricardo and Álvaro are in no doubt, however, that as the quantity of an ageing vineyard’s crop diminishes, its quality is enhanced: clearly, if a vine has fewer grapes, each grape enjoys a larger share of the nutrients drawn from the earth and sun (hence viticultural practices such as green harvesting).

The view that wines from old vines – particularly those farmed biodynamicially or organically – can provide an especially direct expression of terroir is more difficult to substantiate, yet equally difficult to dismiss on tasting La Faraona and the wines of another champion of old-vine winemaking, Telmo Rodríguez. 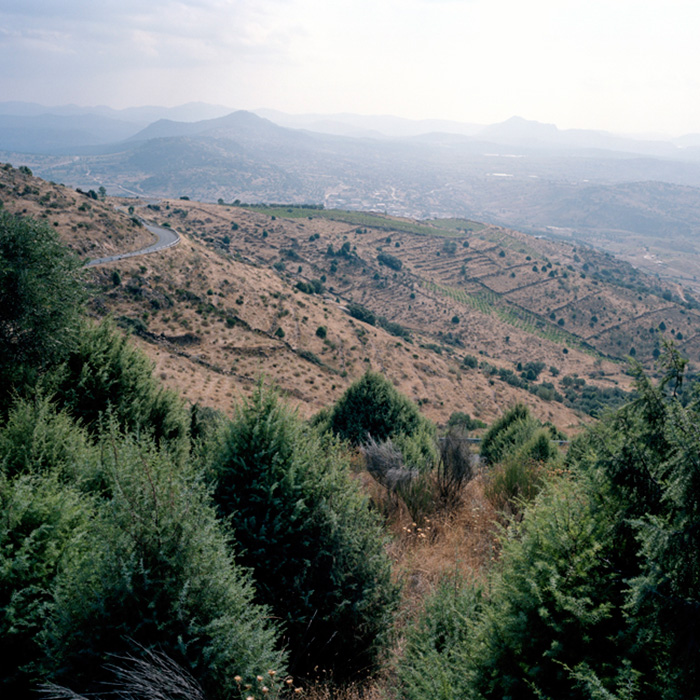 Like Ricardo and Alvaro, Telmo cut his teeth at his family’s property in Rioja. Telmo is still responsible for a number of Rioja’s top wines, including the exquisite Altos de Lanzaga (from 70-year-old Tempranillo vines), but his projects now extend as far south as the Sierras de Málaga and north to Valdeorras in Galicia. The restoration of old vineyards has become a trope of his glittering career.

Cebreros is the site of one of Telmo’s most laudable achievements. Vineyards here once provided inexpensive wine for the citizens of Madrid, a little over 100 kilometres away, but by the late ‘90s, 90 percent of the vines – many on steep slopes, therefore difficult to mechanise – had been ripped up or simply abandoned. Where others saw a viticultural wasteland, Telmo and a somewhat improbable collaborator, rally driver Carlos Sainz, espied an opportunity to make world-class wines. And why not? Century-old Garnacha at over 1,000 metres’ altitude, on south-facing slopes of granite and schist appear, in hindsight, a tempting proposition for any winemaker, but it took a duo as dynamic as Telmo and Señor Sainz to create Pegaso Granito and Pegaso Pizarra, startling expressions of two distinct terroirs (one granite, the other slate).

Garnacha is the varietal which has most benefit from the heroic efforts outlined above. There is no more enthusiastic spokesperson for old-vine Garnacha than Elisa Ucar who, with her partner Enrique, is responsible for the remarkable wines of Domaines Lupier, in Navarra. Elisa and Enrique are the proud proprietors of 17 hectares divided across no fewer than 27 small parcels of vines, the oldest of which were planted in 1903 (the youngest are a mere 70 years old). Both El Terroir and La Dama have an ethereal, unmistakeably mineral character – like La Faraona and the Pegasos – which Elisa attributes to an alchemic combination of terroir, powerful Atlantic weather patterns and, of course, the domaine’s venerable vines.

Even vines tended as lovingly as Elisa’s will not yield fruit eternally, but as conventional (ie chemical) viticulture gives way to more sympathetic practices throughout Spain, the lifespan of countless other vineyards will be prolonged. Without question, young winemakers will be inspired to emulate the likes of Elisa, and breathe new life into old vines.

We should all raise a glass to the prospect that vines whose fruit is today destined for the dullest plonk may, in their dotage, prove to be the source of exciting “new” wines.

Explore Spain’s vinous landscape with our annual focus on the country here.