Bordeaux 2015: ahead of tasting 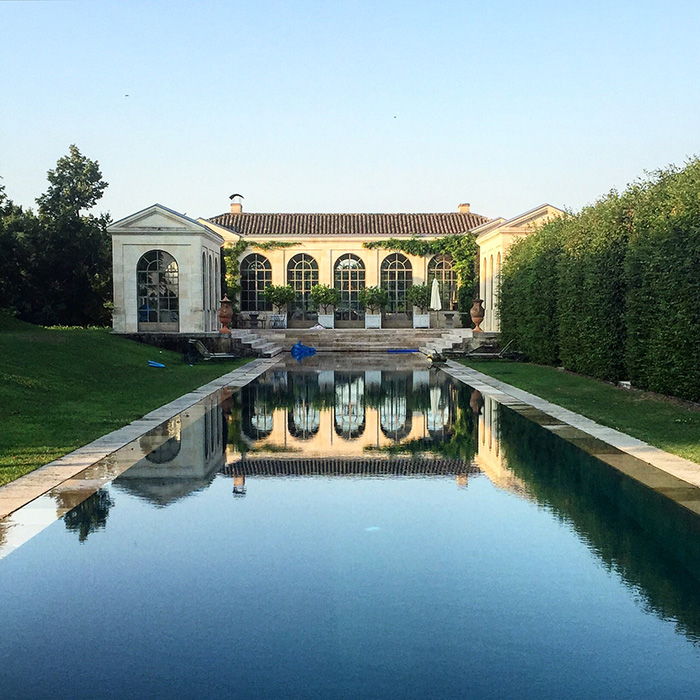 Ahead of Bordeaux en primeur, and our team’s all-important trip to taste the vintage, we provide a brief update on the 2015 growing season, and our Buying Director’s thoughts on the vintage thus far.

Vintages ending in a five come with an expectation of greatness in Bordeaux – often these are the years that produce outstanding wines. Initially at least, 2015 looked likely to be no exception, with fabulous spring weather conditions, however from July onwards, it was a more mixed picture, with a wet August and regionally variable September and October. The result? Some outstanding wines have been made, but not across the board.

”It is definitely a merchant’s vintage where recommendations will be key to avoiding potential mine fields and unearthing the true winners,” says Max Lalondrelle, Director of Buying for Berry Bros. & Rudd. “Judging by what I have tasted so far, 2015 is definitely a vintage worth considering for both the short- and the long-term as it will be seductive early on but is also built to last,” he adds.

To put 2015 in context, Lalondrelle emphasises that this is the best Bordeaux vintage of the past five years: “It has potential to sit amongst the top five vintages of the last 20 years. It is neither as round, powerful and juicy as 2009 nor is it as pure and racy as the perfect 2010 but in some parts it may surpass 2005. The only difference may reside in its lack of homogeneity, which is why our teams will be on the ground the first two weeks of April to taste and report on the very best wines.”

When our team heads out to the region in early April, they will be posting daily updates on the blog: look out for more detail on the vintage, reports on particular wines and the Bordeaux market as a whole.

One Response to “Bordeaux 2015: ahead of tasting”