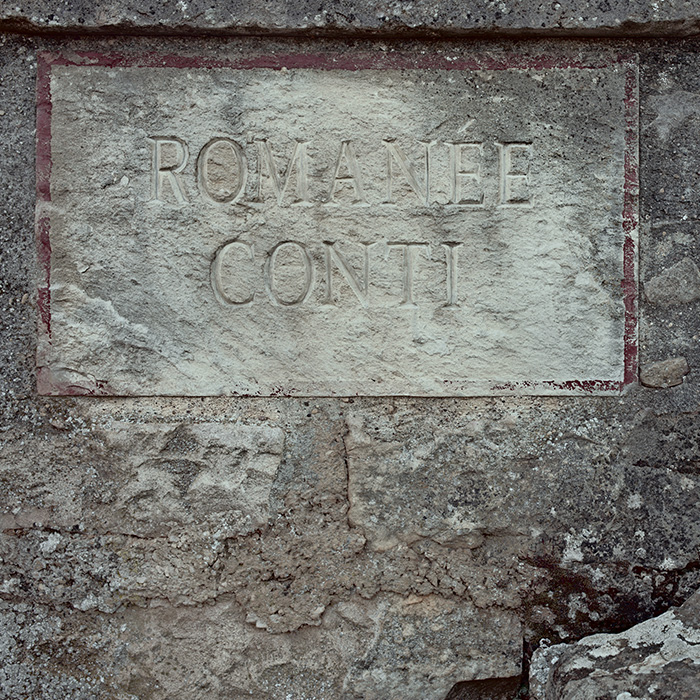 Here our Chairman Simon Berry comments on the importance of balance, not only in the bottle, but in the business. This article was originally written for The Spectator, who has kindly given us permission to republish the piece here.

Aubert de Villaine’s office in Vosne-Romanée has a wonderful view of the hill-side of his legendary Domaine de la Romanée Conti. Aubert will point out, if you are lucky enough to be received by him, the balance inherent in the view. Closer to the window, further down the slope, is Romanée Saint-Vivant. Up the hill, beneath the trees that crown the summit, are premier cru vineyard such as Les Petits Monts and Aux Reignots. But in the middle, following an invisible contour line, are the vineyards that lie at the heart of his estate: Richebourg and La Romanée Conti. You don’t have to be a geological expert, or use scientific instruments, to understand why you’re looking at hallowed ground. Not too high, not too low. Not too steep, not too shallow. The middle ground. The sweet spot. A question of balance.

On another hillside, many miles further north of Burgundy, lies (for reasons too complicated to go into here) my family’s burial ground. It’s in a valley in Kent close to Winston Churchill’s beloved Chartwell, with a beautiful, quintessentially English view of the rolling parkland of Lord Astor’s Hever Estate. When my father died, at the age of 94, a few years ago, he insisted that his gravestone carried a line from the Vintners’ Song – sung with gusto at every banquet given by the Worshipful Company of Vintners in London. It was written in the early eighteenth century, and heaps praises upon the noble trade of the wine merchant. But its refrain, and the line carved into the slate that summarises my father’s life, is as follows:

“Tis the cask, not the coffer, that holds the true wealth”

It’s a sentiment that is backed up by my father’s second favourite quotation – Omar Khayyam’s “I wonder what the vintner buys one half so precious as the stuff he sells”, and to my mind sums up the sense of balance required in the commercial sector of the wine trade.

A fixation with the coffer – money, in other words can be summed up by one short word: greed. And you don’t have to delve deep into the business pages of our newspapers to see how greed causes enterprise to falter: Enron, the banking system, the crash of Lloyds – the list goes on, all the way back to the South Sea Bubble, fresh in the memory of the author of the Vintners’ Song.

Greed is behind huge drinks corporations spending more on marketing their bottles than on ensuring that the content is good. It’s what drives wine companies to cut corners with the storage or the transportation of their stock, hoping that their customers won’t be able to taste the difference. It’s what makes them disregard their customers entirely, believing that it’s a huge world, and that there are always more gullible punters out there.

But I do believe that the Wine Trade, perhaps more than any other trade, can have a sense of balance. We understand about longevity, that you can’t rush into prosperity any more than you can make a vineyard produce good wine a year after planting it. Or create great vintages from seasons that are too dry, too wet, too hot or too cold. Or ignore the slow cycle of nature, realising that the cruellest winters help sometimes to grow great grapes just as much as lengthy, sunny autumns.

And if we apply the same sense of balance to our business thinking as we do to our wine making, we will survive, and hopefully prosper.