When it comes to English wine, is Sussex superior? Nay 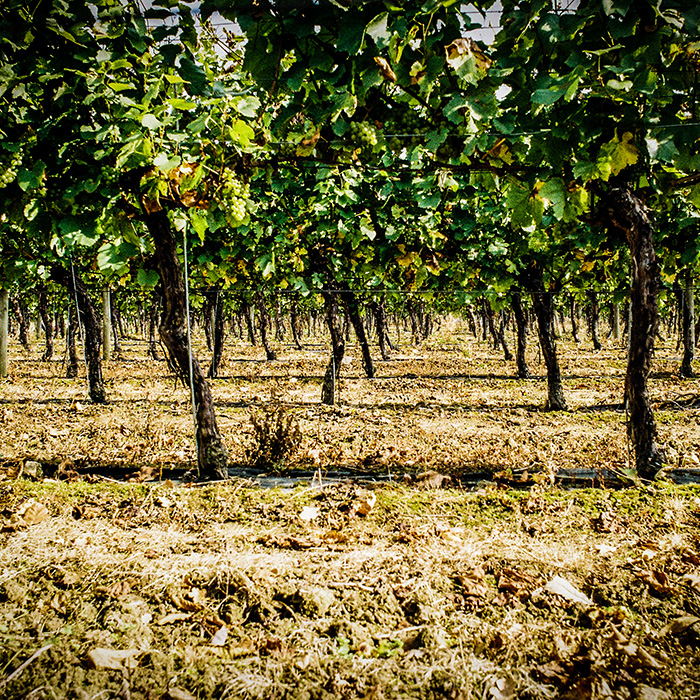 Continuing our debate on the establishment of an English appellation system, our very own Anne McHale MW takes a patriotic position, defending the existing scheme.

As Dominic pointed out very astutely in yesterday’s post, there are many advantages to the creation of regional appellations in the UK; not least the protection afforded to producers and the guarantee to the consumer that they are drinking ‘what it says on the bottle’.

However, who would actually benefit from the creation of appellations like ‘Sussex’? Yes, the consumer would know that their glass of wine had come from grapes grown within the county boundary… but do they really care? My feeling is that to expand further on the UK appellation system would merely add unnecessary complexity to what is still, in the wider context of other European wine-producing countries, a burgeoning industry. Yes, producers operating solely within Sussex would undoubtedly benefit from increased brand equity and recognition, but from the point of view of the vast majority of consumers, who are only just beginning to gain awareness of the high quality that exists within English wine, the proposals would lead to needless confusion. I have always been reticent to support the development of new sub-appellations within New World regions for the same reason.

In addition, those producers who source grapes from different counties would actively suffer from the proposals, with wines produced by their neighbours potentially commanding a premium despite not necessarily being of superior quality. Distinguished examples of such producers include Chapel Down, Denbies and Nyetimber. What is wrong with the brand of the producer as a mark of quality; why does regionality need to be involved?

Regionality, of course, leads to the inevitable mention of terroir. Call me a ‘terroirist’ if you will, but I feel that there is little point in the creation of new sub-appellations unless the resultant wines offer a distinct characteristic which can be related back to the specific origin. One might argue that the catch-all PDO for English wine is so broad and all-encompassing that it does not relate to its origin either, but in my opinion English wines do have many common characteristics, most notably their high acidity and minerality. In a blind line-up of high-quality sparkling wines it is very frequently possible to spot the English version; trying to spot the Sussex, however, from a line-up which included a range of neighbouring counties’ wines would be a very different matter indeed.

England’s wine regions as a whole, although diverse in their soil types, have a cool-climate thread binding them together. To drill down to specific regional appellations I feel would require the consideration of soil types, but yet county boundaries are arbitrary and totally meaningless when it comes to soil. Sussex has the Downs, which might have some meaning, but these extend into Surrey and Kent (in the north) and Hampshire/Dorset (in the west). Much of Sussex and Kent is totally different, being on Wealden clay which is agreed to be inferior for wine production.

In France, appellations are either so far apart from each other (like Châteauneuf-du-Pape versus Bordeaux) that they have completely different climates and as a result grow completely different varieties, or in the case of Burgundy, where the many different appellations do use the same grape varieties (as would be the case in England), the soils are visibly distinctive and can be related to the organoleptic characteristics of the wines. One may question if Sussex or other English counties could ever be proven to have the geology necessary to be defined as an appellation in this way.

One final point is that the setting of rules has been known in the past to stifle innovation. One of the reasons behind the huge success of many New World regions in recent decades has been the notable lack of restriction and regulation to which producers are subjected. We may not even have discovered the UK’s huge potential for sparkling wine had strict appellation rules been established 25 years ago. Excellent wines (look at Super Tuscans) often break the mould and the quality of the wine ultimately depends on what is in the bottle, not on the label. In addition, we do not yet know what the effects of climate change will bring to English vineyards; might it be possible that in 20 years’ time we will be seeing Kent Cabernet which will have to flout the rules of its appellation?!

Regional appellations would not benefit enough people, consumers and producers alike, to warrant being taken seriously. I propose instead that the industry continue to work as a nation. And when I come up with a genius solution to the question of the catch-all name for English bubbly, I’ll share it straightaway…

Read about other topics of vinous contention in our previous debates or find out more about English wine on bbr.com.