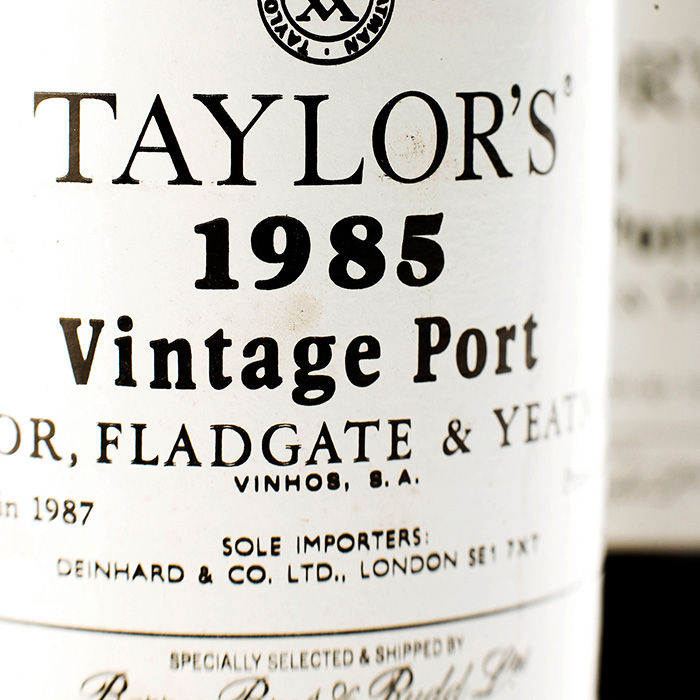 Following a dinner littered with wines from the world’s greatest producers, Gareth Birchley – Fine Wine Buyer for Asia – discusses the value of the bottles cherished by wine-lovers.

As a wine merchant it is easy to become disillusioned with the value of wine. We are a fortunate breed that is often privileged enough to “drink well beyond our means”, be it the generosity of a great collector or perhaps the producer themselves, it is possible to lose sight of what wine really costs and what its true value is. Of course, by value I am not referring to the hard cash exchanged at the till, but more the significance and context of a bottle or vintage, and more importantly the company in which we share them.

This year is a significant vintage in our family, as in April I turned 30, and a month later my father turned 60. In celebration, we organised a small gathering of close friends and family, booked the private dining room at The Square in Mayfair (probably the finest cooking in London at the moment, in my view) and pulled the corks on a range of bottles from our respective birth-years, 1985 and 1955.

We began with possibly the rarest bottle of all, a Campari “21” from 1955. Vintage spirits have become more than fashionable over the last few years and this bottle really showed why. Fresh, elegant and complex, more like a fine wine. This cuvée was produced at a lower-alcohol (21 percent) alternative to Campari that was legal to be served on public holidays in the first half of the 20th century. It was discontinued shortly after the 1950s.

While it would be laborious to provide detail on all of the wines served during the meal the highlights were:

1985 Ch. Laville Haut-Brion: This is now labelled as La Mission Haut-Brion Blanc, costs an arm and a leg, and (depending on vintage) a further leg is required to obtain an allocation. You can see why though… a beautiful aged white Bordeaux that flirted with perfection.

1985 Ch. Mouton Rothschild: Is there a more consistent Bordeaux vintage in the decade than 1985? Not in my opinion. This Mouton was singing and with time on its side.

1955 Ch. Pichon Baron and Ch. Palmer: A beautiful pair of 1955s bottled by Berry Bros. & Rudd; if you have never experienced mature examples of Berry Bros. & Rudd-bottled wines, then waste not a second more. These were every bit as outstanding as the château bottlings.

1985 Krug: Just wonderful mature Krug; everything Champagne should be.

1955 Ch. d’Yquem: A rich, powerful, masculine Yquem that will sure continue to age for another 60 years.

1985 Taylor: This was the first bottle from the case my father bought me at birth, probably the first thing I ever owned. I may be biased, but what a wine; it will continue to improve for another half century.

Some of these wines we sourced for the evening, some we had historically cellared. It would be churlish to claim that it was not an extravagance, but as I said we can easily lose sight of why we love this business; to drink great wines, with great friends. The value of these bottles, in this context, was unquestionably priceless – and they tasted all the sweeter.

Browse for older vintages on our wine broking exchange, BBX.