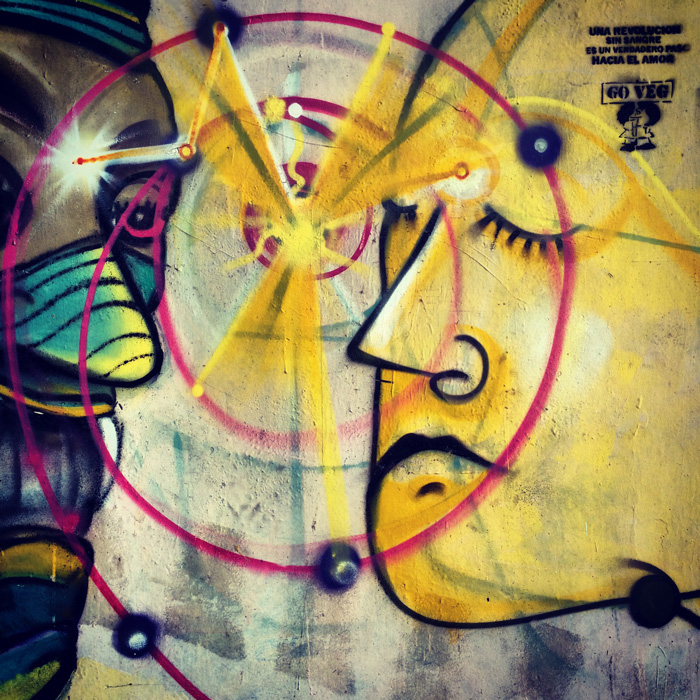 Felipe Carvallo – one of our Wine Advisors – defends the honour of the controversial ‘natural wine’ movement, espousing the idiosyncrasy of both the wines it has produced and their makers.

Over the past five years or so, undoubtedly one of the biggest movements to emerge in the wine trade is that of natural wine. Surely unparalleled in its ability to insight both delight and loathing with such fervency, the  term ‘natural wine’ has become a buzzword for wines – either superlative in personality or fetid and faulty, depending on your viewpoint (and which wines you’ve had the pleasure or misfortune of encountering).

One of the elements that first drew me to natural wines was that they seemed a very candid response to the industrial production methods and clinical wine styles that seem so widely available today. A movement inspired by organic and biodynamic viticulture and dominated by irreverent, artisanal winemakers looking to break all the rules seemed very curious, particularly after having had just completed a placement in the laboratory of a large Argentinean winery. I found a Blakean charm in the pastoral and unashamedly idealistic ethos of these wines that seemed to challenge everything I had spent the previous months learning. Eschewing agrochemicals and intervening as little as possible in the winery to let the natural process take its course can certainly yield interesting results, and this seems to be the most divisive part.

Over recent decades we’ve become accustomed to having our wine served in a particular way; clean, clear and favouring easily appreciable fruit-based flavours. Trying some natural wines at the wilder end of the spectrum can be a far cry from this – savoury, farmyard, vegetal and oxidative flavour characteristics are common, as are cloudy, lightly fizzy or even slightly tannic, in the case of some whites. Often weird but wonderfully rewarding, many of these subversive wines dance over the conventional concept of wine faults for which they receive no end of flak from their opponents; but how often have great artists found themselves on the wrong side of technicality at one moment in time.

Certainly one of the challenges with natural wines is that they can be particularly hard to pinpoint given that they have no definitive classification system, beyond their being produced using natural farming techniques in the vineyard, and low intervention winemaking. As a result it is these wilder styles of wine conspicuous for their ‘otherness’ that have become most synonymous with the natural wine movement, when in fact many others are far more subtle. The beautifully crafted wines of Pays d’Oc outfit Domaine Gauby can frequently be found amongst the offerings at natural wine fairs, while examples such as the Pinot Noir ‘Nature’ from Domaine Lucas & André Rieffel  show how an approach using minimal sulphites can contribute to particularly intriguing and characterful wines.

Polarised as opinion may be when it comes to natural wines, their presence is essential, provoking debate, outrage and adoration that contributes to fuel the much-needed dialogue surrounding where our wines come from and how they are made. The popularity of this movement is testament to an industry that has become increasingly environmentally conscious in recent years, with great estates such as Domaine de la Romanée-Conti and Ch. Pontet-Canet now firm exponents of the benefits of biodynamic and organic viticulture. Ultimately the greater variety that natural wine offers can only be a good thing for both consumers and producers, and eventually the best that this movement has to offer will not be judged on their naturalness but as great wines, on their own merits.