Widely Read: Claret with a cause 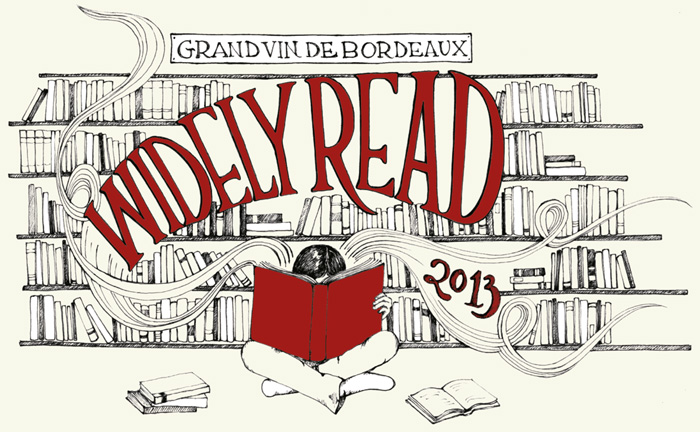 Simon Staples – Sales Director of our Asia wing – describes how he persuaded Jancis Robinson MW and Eric Boissenot to join his vinous band and blend a Claret with a cause – the Room to Read charity.

I have been a huge fan of all the amazing things Room to Read have accomplished over the past decade, having helped 10 million children to literacy. I wondered how I, or indeed Berry Bros. & Rudd could help, and I was delighted when my Eureka moment struck last Christmas. Simple: let’s form the wine world’s equivalent of The Beatles, and create 10 barrels of delicious Bordeaux, the profits of which teach 2400 underprivileged children to read. My first call was to Jancis Robinson MW: a very keen Room to Reader herself, she was in straight away, taking the leading role with the looks and charm (Paul). Up next was Eric Boissenot: the Bordeaux palate who helps finalize the blending of four of the ‘Big Five’ (First Growths), to give our team focus and bring the talent (John).  To this we added the ‘blue sky’ thinking of the red wine team at Lynch Bages for the great concept to create your own wine via VINIV (George) and me (Ringo – natch). 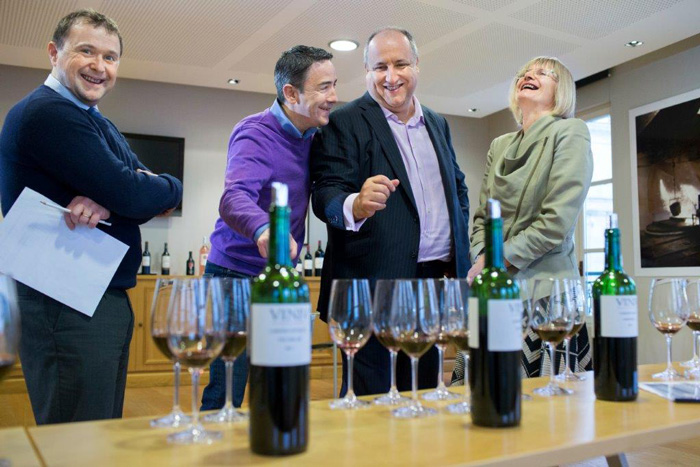 So it was on 31st March this year, with palates primed, that we rendezvous at Lynch Bages on 31st March to create our soon-to-be Claret, Widely Read. I’ve never really wanted to make my own wine or own my own vineyard: I’ve never really liked tasting component parts of wine, I prefer quaffing the final blend and assessing its qualities. There’s a reason for this preference – blending is damned hard work! During our session we tasted six Cabernet Sauvignon samples, three Cabernet Franc, and four Merlot, from all over Bordeaux: it was simply totally befuddling. Jancis and I lead the pack. Having chosen our favourites from each variety and blended them equally, we were somewhat taken aback when we realized we had not made another 1961 Latour. Licking our wounds a bit, Eric steps forward, resists mocking our effort (bless him, I would have had a field day if the shoe was on the other foot!) and went to work. We tried to keep up but it was like a game of thimblerig (hide the pea) but within minutes he had left us in his dust (or should I say juice?), and we just watched him.

After 30 minutes or so of ultra-fine-tuning, he presented his baby. Had he somehow slipped out the door and swapped our “effort” for a bottle of one of his Grands Crus? It was terrific and if you are kind enough to buy a case or two I’m certain you’ll love it too. Hardly garagiste, more potting-shed volumes of 480 six-bottle cases were made of our 2013 Widely Read. It needs a year or so, but when you drink it with a friend or loved one that pleasure-giving experience will pay to teach a child to read, for a year. To that I raise a big old glass, and, you never know, there may be time for a reunion.

2013 Widely Read is available to buy on bbr.com: for every case of wine purchased Berry Bros. & Rudd will donate £160 to Room to Read.