One night, one cause 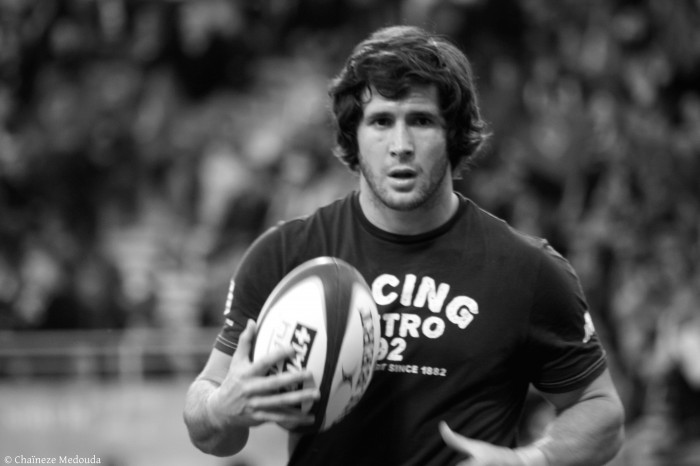 Maxime Machenaud, just one of the rugby stars who will be in attendance on 24th March

On the 24th March we are holding a dinner and auction to raise funds for Berry Bros. & Rudd’s supported charity, Sands – the stillbirth and neonatal death charity. Matthew Tipping – Fine Wine Sales Manager – explains the important work being done by Sands, and how you can help.

The death of unborn and recently born babies in the UK occurs at an unacceptable rate, especially when compared to other developed nations. Whilst the incidence of cot deaths has fallen dramatically in the last 20 years, there has been almost no change in the number of still births. Sands support anyone affected by the death of a baby and work in partnership with health professionals to ensure that bereaved parents and families receive the best possible care. They also promote and fund research and changes in care that could help to reduce the loss of babies’ lives.

Over 30 years ago the devastating impact of the death of a baby on the mother and father was neither widely understood nor acknowledged. For many parents it felt as if their baby had not existed and did not matter. Sands was established in 1978 to change that perception.

Since that time Sands has supported many thousands of families whose babies have died, offering emotional support, comfort and practical help. Working in partnership with health professionals and service providers, Sands has played a leading role in transforming the culture and practice of perinatal bereavement care in the UK.

Whilst the way in which parents and families are cared for and supported has substantially changed, the tragic reality is that large numbers of families continue to be devastated by the death of a baby. In the UK, in spite of medical advances, around 6,000 babies are stillborn or die within the first 28 days of life each year.

As Berry Bros. & Rudd’s chosen charity, we support Sands by offering them a guaranteed donation every year for three years. This year we have decided to fund a dinner in our cellars with international rugby stars Johnny Sexton, Juandré A Kruger, Dimitri Szarzewski, Maxime Machenaud and Michael Phillips, hosted by the one and only David Haig. This means that 100 percent of ticket sales go to Sands and will ensure an even larger donation goes to help their worthy cause in 2015.

We will also be running an auction on the night, with a range of truly remarkable lots up for grabs, from a jeroboam of Vintage Champagne, to a trip to Bordeaux, to a round of golf with a resident pro at Wentworth.

If you would like to attend this dinner please do email matthew.tipping@bbr.com. Find out more about the auction lots and bid online here.