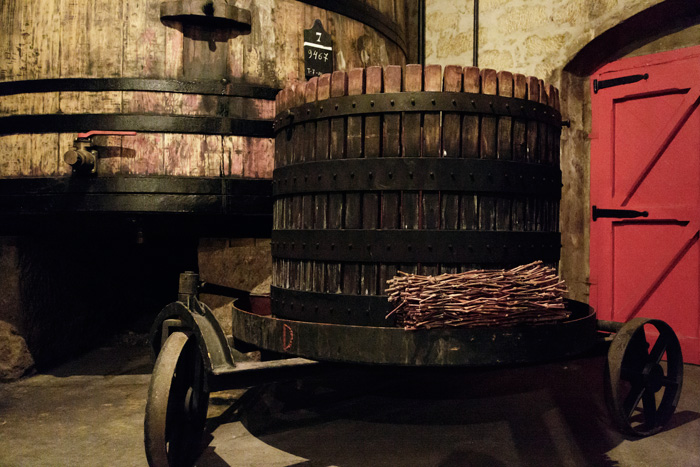 In the final instalment of our series on which bottles to uncork in 2015, Javier Perurena examines the previous decade of vintages from his native Spain.

The 2004 vintage was one of the greatest and, after 10 years, the wines are beginning to show their full potential, especially the Reservas and Gran Reservas from Rioja and Ribera del Duero. The wines are powerful, well-structured and with a dense concentration of fruit. They are good to approach now, but could age slightly longer.

The 2005 vintage was another good quality year, the pair’s performance echoing the superb duo of the previous decade – 1994 and 1995. The weather pattern was characterized by low rainfall and heat, which are generally signs of a healthy crop. The wines are showing vibrant fruit and freshness but they are bit more forward than the 2004s. It is a good time to start drinking these wines which are already showing signs of development in the bottle and tertiary aromas.

The following year, 2006, had a very good start: winter rain, a warm dry spring and a hot summer leading to full ripeness. The wines are elegant and in general show lovely, gentle fruit with a refined structure that makes them good candidates for drinking now. Due to a complicated growing season, 2007 was a technical vintage for the winemaker. After careful selection, producers managed to get charming – although not extremely concentrated – wines that are drinking now.

Wines from the 2008 vintage show the consequences of a cool growing season so they are full of vibrant fruit and freshness. The Levante had warmer conditions and Grenache-based wines are displaying excellent purity of fruit while keeping the energy. The 2009 and 2010 vintages both had great growing conditions leading to full ripeness of a healthy crop.

At this point I might be inclined to ask for some patience with regards to the reds, in order to allow the wines to fully show their dormant potential. While it will be worth waiting for most of the Reservas to reach their peak and for the Gran Reservas to be released, Crianzas are ready to be consumed with an excellent focus, lively fruit and a touch of spice from their year in oak, now properly integrated.

The 2009 and 2010 vintages also provided an excellent opportunity to produce long-lasting, oak-aged whites, like most of the Riojas, and these are now in great shape for consumption with texture, weight and fruit concentration to provide full enjoyment.

The 2011, 2012 and 2013 vintages will in due course provide very enjoyable drinking for the medium term; however, at this stage I would only consider the Cosechas or Joven wines. Dominated by fruit, the extraction has been gentle and the wines are therefore meant to be enjoyed sooner rather than later.

These are also the vintages to be uncorking for those whites which are meant to be consumed while young and fresh, of which Albariño and Verdejo from Rueda or the wines of Ribeiro are just a few examples.