Report on my visit to Abruzzo, as we gear up for Berrys’ ‘Grand Tour’ Italian annual tasting 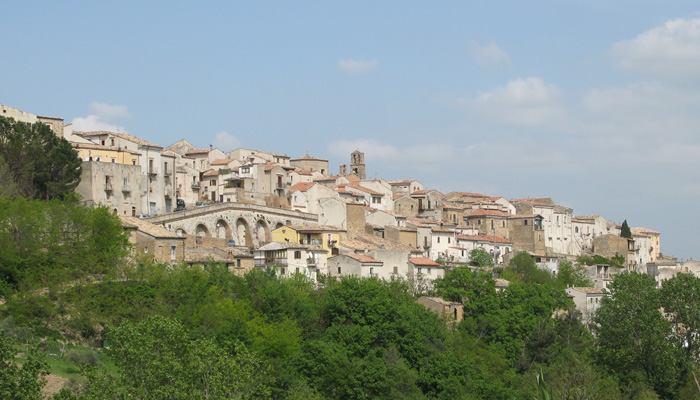 Ask any northern Italian where Abruzzo lies and they’ll more likely dismiss the region as being in the South, populated by ‘terrone’ (a pejorative term for ‘southerners’) supplying bulk wine (for the benefit of the north); in reality the Abruzzese seem a measured, impressive bunch whose fruit is being increasingly bottled (not sold off), and to increasingly great effect.

Abruzzo lies diametrically across from Rome and the province of Lazio, on the east coast, below the Marche, divided up along a 150 km coastal strip between the provinces of (north-south) Teramo, Pescara and Chieti (with L’Aquila in the Apennines). Abruzzo is made up of 35% hills and 65% mountain with 75% of viticulture lying on the hills between 30 – 400 msl, mostly pergola Abruzzese trellising for quantity, with extensive irrigation. Abruzzo’s coastline is frequently ‘refreshed’ by the cooling air currents blowing inland from across the Adriatic Sea and the Balkans. Prominent 3,000 metre Apennine Mountains Gran Sasso and Majella, capped in snow until May, form a backdrop to the undulating coastal range that rises quite abruptly from the sea.

Naturally the movement of air currents shuttling between sea and mountain assists viticulture, especially during 40 degree summer days. It is said that the Teramo region benefits most from the sea and has a higher percentage of sand mixed in with its calcareous clay soils, hence the recent DOCG. The southern part, south of Pescara, in the province of Chieti is less open to the influences of the coast and has a higher percentage of heavier clay.

Since 2003 there’s been an influx of new grape growers-turned bottlers, spurred on by the region’s first DOCG Montepulciano d’Abruzzo Colline Teramane. It’s clear however, that many lack the knowhow or heritage to do this professionally (hence poor winemaking) or hire expensive consultants to fast-forward or pay off the bank loan, resulting in boringly international, overly technical wines.

There has been a definite move back to autochthonous grape varieties as producers grapple with climate change, believing, as do others in Italy, that these grapes are better placed to deal with the meteorological extremes. According to Valentini, the traditional high tendone/pergola Abruzzese form of trellising seems better placed to cope with these hotter climes, shielding the fruit and supporting acidities, an opinion echoed in Valpolicella by Monte dei Ragni.

Black Montepulciano d’Abruzzo (also known as Cordisco) is a ‘noble’ grape with a history back to 1793, whose origins lie in the Valle Peligna of the Apennines, to the town of Sulmona. Purple coloured, packed with flesh, low-medium tannins but inclined to give reduced gamey wines, it is the workhorse of the bulk wine industry, distributed as blending wine everywhere in Italy; the DOC can be blended with 15% other Abruzzese grapes. White Trebbiano d’Abruzzo dates back to the 16th century but its identity is frequently confused with Trebbiano di Toscana, Trebbiano di Romagna and Trebbiano di Soave. DOC allows blending with 15% local white varieties such as Chardonnay, Fiano and Bombino. Mostly over cropped to give insipid ‘sweet water’ wines of low alcohol, light body, grassy almond notes, yet potentially very good if treated with respect, without irrigation and on VSP trellising.

Autochthonous white Passerina, Pecorino and Cococciola varieties have become fashionable, giving wines with more obvious personality at high yields than Trebbiano. Cerasuolo d’Abruzzo rosato is making a comeback too. From being the wine of the pescatori (fishermen), it has since become a more serious proposition, probably due to its production from using the saignee method giving wines with greater body and alcohol. It may prove to be the perfect ‘rosato’ in future, an ideal wine style for any Asian dish. 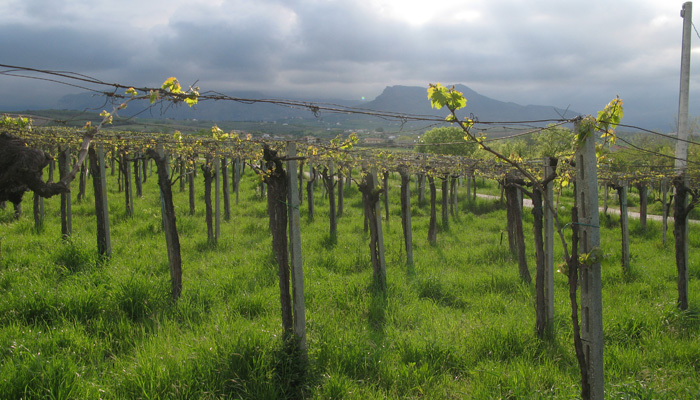 The modernists – churning out overly international, high alcohol ‘branded’ wines signed off by consultants – are represented by the likes of Masciarelli, Di Majo Noralli and Collefrisio. Fortunately there appears to be another group of producers, the next generation, following in the footsteps not of Masciarelli but of Valentini. Fabrizio Mazzocchetti at Col del Mondo studied oenology in Florence before taking on the 40ha family estate on the Pescara/Teramane border. Berrys is now working with his juicy cement-fermented Montepulciano d’Abruzzo, ‘Terre dei Vestini’. Giovanni Faraone’s family have been making wine at Giulianuova on the coast since 1916, a tradition he continues, now aided by son Federico using stainless-steel and large oak botti to make classic Trebbiano and Montepulciano wines. Finally, Francesco Cirelli, a local entrepreneur, has, since 2003 sought to bring out the best of the Colline Teramane terroir through careful use of amphora in vinifying part of his 5ha of Trebbiano and Montepulciano fruit.

3 Responses to “Report on my visit to Abruzzo, as we gear up for Berrys’ ‘Grand Tour’ Italian annual tasting”