Growing into the Rôle 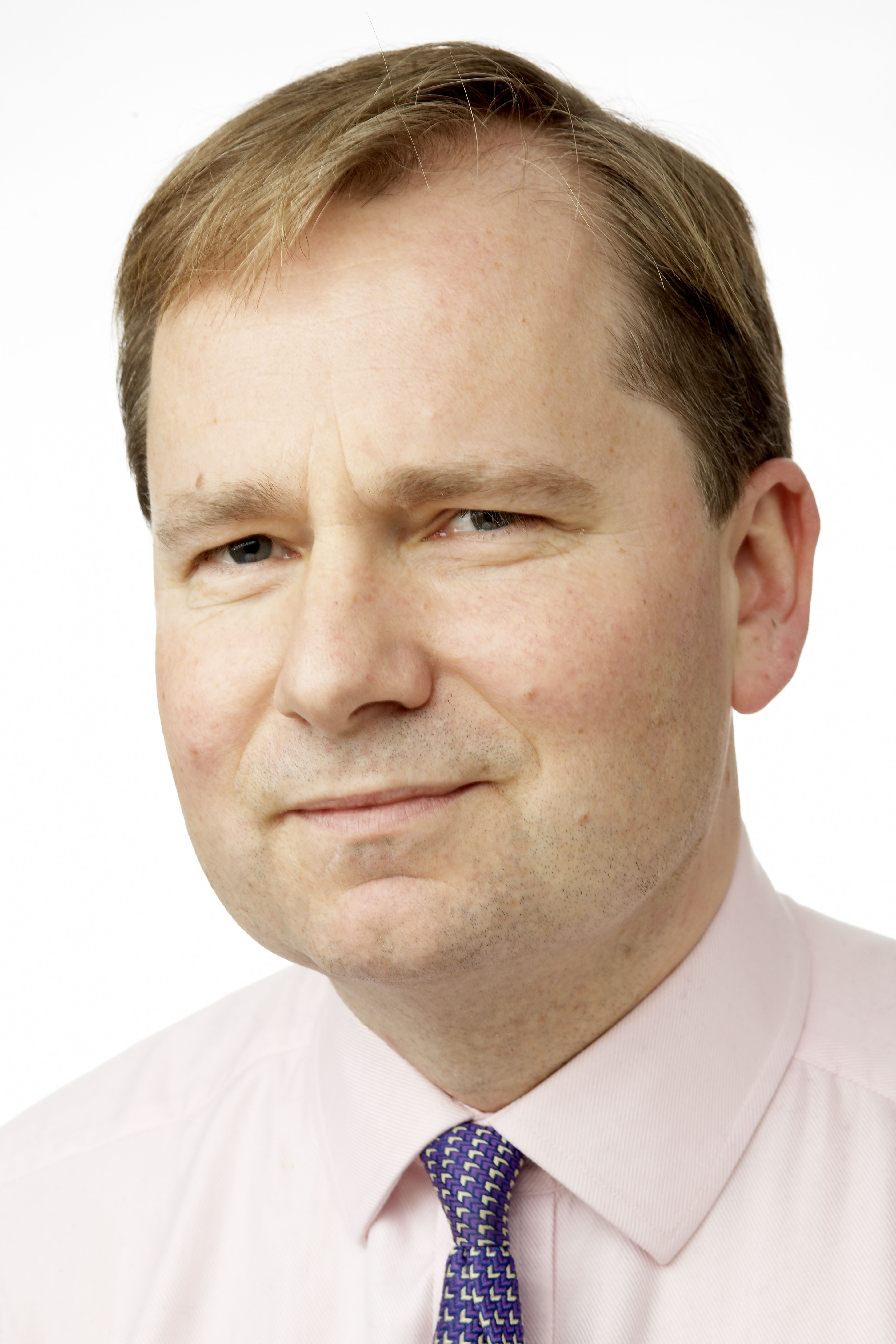 It is now a full two years since your correspondent selflessly embarked on a fortnight’s voyage of discovery of the vineyards of Champagne. Accompanied by the equally selfless Alun Griffiths MW, I set off on the long and frankly sometimes rather uneventful drive through the badlands of the Pas de Calais, taking advantage of the dearth of scenery to hatch a plan. The premise of said plan was simple; to identify and woo the very best of the rather nebulous emerging category of Growers Champagnes, that is to say the category of small vignerons who cultivate their own grapes and make and sell their own wines, increasingly courageous in the face of the hegemony that has built up around the now redundant but still evocative descriptor of the Grandes Marques. The big names still dominate the market place, with LVMH wines alone controlling an astonishing 30% of the entire export market; the time was right, we felt, to stand up for the smaller players, to celebrate the diversity innate in this complex region and, frankly, to identify some wines of real value to slot into a price bracket that had been increasingly forsaken by the more prestigious names… 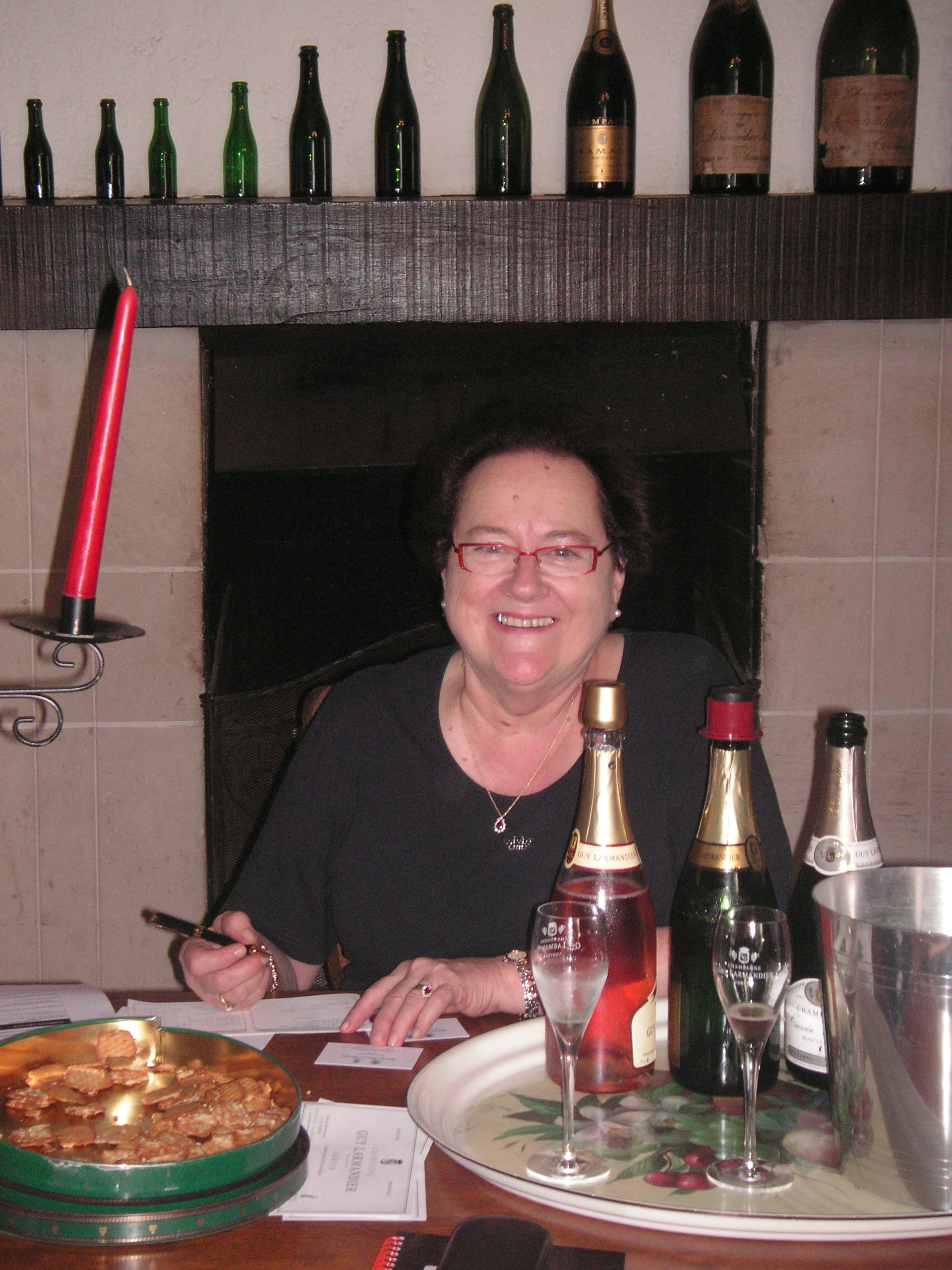 Two years on seems like as good a time as any to take stock, literally and metaphorically, of progress made. I am delighted to advise that the news is uniformly good and, somewhat to my surprise, all ten of the new arrivals have forged a place on our ‘list’ ( an anachronistic term I know) and when we went back lat year we even added another grower, the excellent biodynamic De Sousa, based in the Grand Cru village of Avize. Sales have been strong, and it is especially encouraging that our overall Champagne sales have also grown, with no indication of cannibalisation, for want of a better phrase, within the portfolio and certainly no evidence of the more traditional wines suffering at all. The extraordinary BBR sales of Bollinger 2002 and Dom Pérignon 2002 bear witness to that (and, as a welcome aside, we are anticipating the launch of Pol Roger 2002 early in 2012)

So which wines have worked best? Much to our surprise and given the proviso that all have worked pretty well, it is in fact the lesser-known names that have been the most successful. This is very gratifying, indicative of the confidence of the BBR customers and the fact that our sales teams have identified particular favourites and remained loyal to them. Thus Benoît Lahaye, another biodynamic grower in Bouzy and Guy Larmandier, a Chardonnay grower from Cramant, have been big hits. Benoît’s Prestige is a wonderful expression of Pinot Noir, so completely different from Guy’s Grand Cru Blanc de Blancs, which for me is the ideal aperitif. Also in the Côte de Blancs, we have built up a great relationship with Pierre Peters, now taking him on as a fully-fledged agency and also with R & L Legras, whose wines have been selling particularly well in BBR in Hong Kong. My particular favourites from these two growers are Peter’s Chetillons 2002 and Legras’ sublime St Vincent 1996. Terrific vintages, terrific wines, tous les deux. 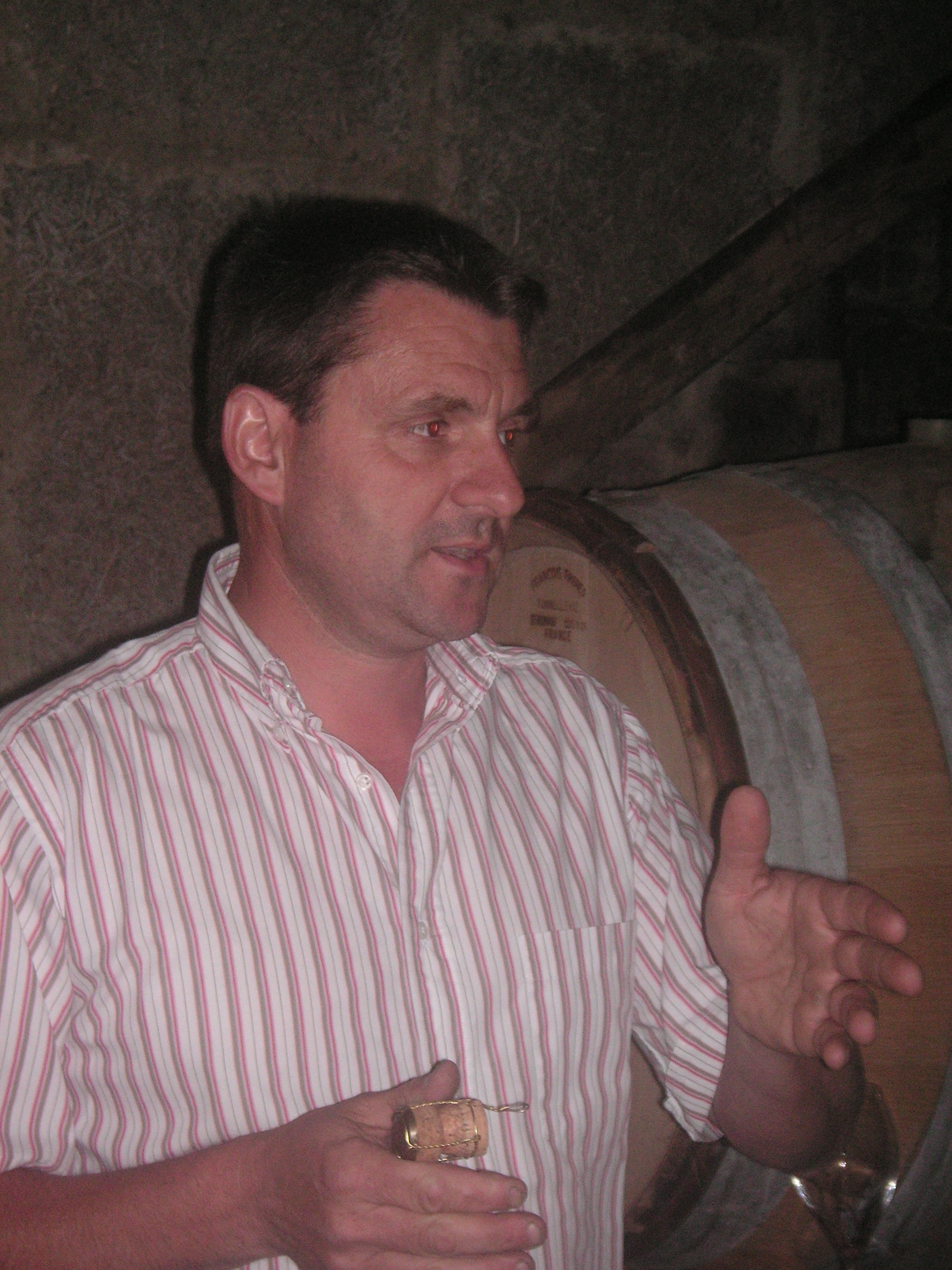 Equally successful have been Cédric Bouchard, whose dynamism and burgeoning international reputation has almost single-handedly transformed the reputation of the southern Aube vineyards; René Geoffroy , whose wines demonstrate the inherent quality of top-class Pinot Meunier, and Paul Bara, whose Grand Cru Bouzy Pinot Noir is surely the archetype of a rich savoury Champagne from the Montagne de Reims. Add to these the already more familiar names of Larmandier Bernier, Vergnon and Vilmart and one has a very comprehensive selection, with all styles catered for. The traditional Champenois methodology of buying fruit from a wide variety of sources, in itself partly developed to combat the capricious nature of the weather, has now been partially supplanted by the Growers’ emphasis on single sites, on a sense of place and on the real points of difference over this fascinating region. This trend was evidenced in Burgundy 30 years ago and it is encouraging indeed to be witnessing and now supporting the same phenomenon in Champagne.