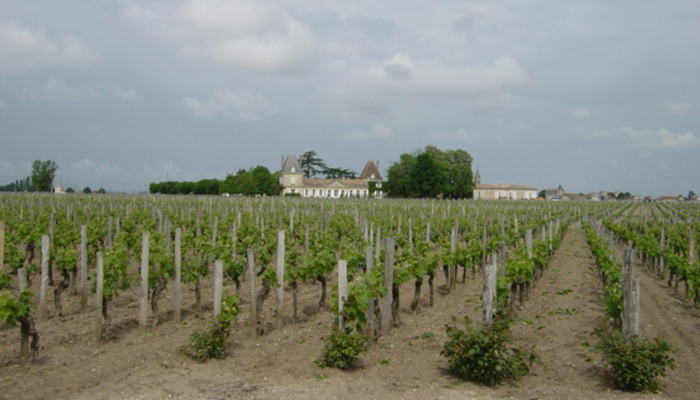 2009 Bordeaux En Primeur is done. It’s already interesting to read the views of merchants, critics, negociants and pretty much anyone with an opinion, on what has taken place over the last few months. So what the heck, this is my two bob’s worth from what I have witnessed in Hong Kong.

1.       We were amazed by the prices (however we did expect this) and allocations were as small as we had feared.

2.       Unlike reports from others we had great success from top to bottom with the wines. Demand was as huge for the likes of Batailley as it was those wines beginning with the letter L. The record sales we experienced were largely driven by our strong HK customer base, in addition to the burgeoning interest from Mainland China.

3.       As Simon Staples says, it was near on impossible to predict what would work and what would not this En Primeur. For example, a certain second growth that caused a bit of a commotion in 2009 sold out within 15 mi – it was pandemonium and unexpected.

4.       The Bordelaise took the fun out of EP in 09! I always remember this being an exciting and fun time of year with enthusiasm and love of Bordeaux palpable in the air. This year was different; decisions had to be made at a million miles an hour and if you didn’t make it quick enough… no stock. Again, allocations were the biggest issue BY A MILE. Selling wine was not the concern but managing expectations proved a considerable challenge. Telling customers that they can’t always get what they want is not fun!

5.       All in all though, we saw far greater sales and interest than we have ever seen before in Hong Kong and Asia as a whole, now that is good. The ’09 bandwagon has corralled a huge amount of interest in Bordeaux and wine in general into Asia. There are many more people interested in wine now… thanks to 09 En Primeur.

6.       Ch. Batailley was the best value wine of the vintage… by gee it was a while ago since that was released!

To all of you that bought ’09, well done (I was one of them). It wasn’t cheap but hey, neither is watching Man Utd play football or buying a Group One winning colt. You have to pay for the best (just ask Real Madrid). Sometimes money isn’t everything and when you are sipping back that piece of history in twenty years time you will be glad you made that purchase back in 2010. To those that did not I understand why, there is value in Bordeaux, still, just not in 2009.

To those that are making a massive investment on the vintage hoping to make a fortune, be sure to crack open at least one case in 20 years time. You’ll get to see that you don’t simply have a commodity but something very special that can move people and drive them into spending millions on it (I would if I could, I’m sure!). Can you imagine buying Monet’s Bordighera and not being able to sit down to look in wonder at what you just purchased!