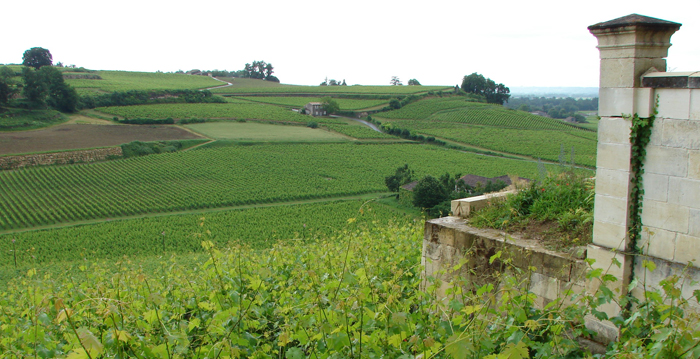 Cutting right to the chase (not one of my strong points), no, 2007 is not a Right Bank vintage. It is a vintage where those who worked with the cards that nature dealt them rather than trying to make a silky fruit bomb purse (or Perse, perhaps) out of a pig’s ear, made good wines.

A year where those who had the resources to invest in the vineyards during the growing season, green harvesting, pink harvesting and reducing yields to make sure only the best grapes made it into the wine, succeeded. 2007 is an inconsistent vintage – albeit one that is delicious at its best – that is all about mentality and approach not about whether your estate is situated in the Médoc or St Emilion or Pomerol.

Saying that, if you were to put a gun to my head, there is no denying that on average the Right Bank has probably done better than the Médoc. Pomerol is the most consistently high quality commune in Bordeaux. St Emilion is slightly less consistent but when its good it’s very very good. Ch. Ausone (18.5/20), Cheval Blanc (19/20) and Pétrus (18.5/20) are all better than any of the First Growths of the Medoc.

2007 is a great Cheval Blanc (19/20) in the context of any vintage – an absolute stunner, as The Sun would say, and definitely worthy of a very understandable ‘Phwoooaaarrr’. It has more complexity, power and depth than any other wine in this vintage as well as the fruit, tannin and acidity to last for decades. Ch. Conseillante (Jean-Michel Laporte of Ch. La Conseillante right) (17.75/20) is not far behind either. It is a beautiful, velvety, dense and rich with a lovely streak of minerality.

We were split on whether it was better than their excellent 2006; the only solution is probably to conduct comparative tastings as often as possible to help make up our minds…The ‘Médoc of St Emilion’, Ch. Figeac (Eric d’Aramon of Ch. Figeac left) (17/20) continues to improve too, with a finely-structured, aristocratic 2007 full of character.

Where the Right Bank wines are likely to fall down is over pricing; even the better wines from this higher category like Ch. Angélus (16.5/20) and Ch. Troplong-Mondot (15.5) are going to look a bit toppy compared to the Médocs unless they really surprise us with their pricing policy. Conversely though, the Right Bank will also offer some of the best value wines of the vintage, like Alain Vauthier’s (below left) Moulin St Georges (16.75) in St Emilion and Feytit Clinet (16/20) in Pomerol. 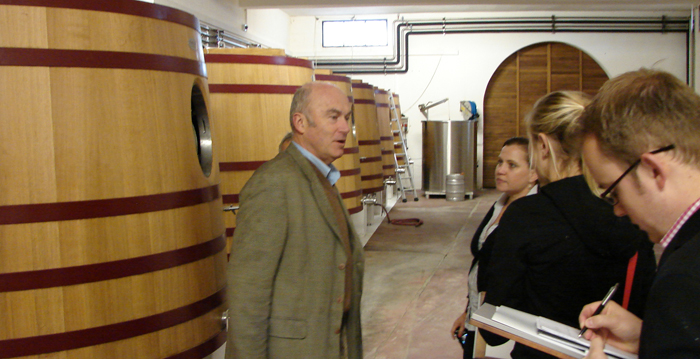 It is surely a slippery slope when you find yourself enjoying wine before 9am in the morning but if you are going to drink anything before breakfast, it may as well be the wines of Decanter Man of the Year, Christian Moueix. Their office reception has the feel of a posh bank (not too far from the truth if you think about it), and they have a secret room where, beckoned by a nod and a wink, their jewel Ch. Lafleur is tasted by a privileged few (disappointingly, not including Your Man in Bordeaux). But despite these tiny criticisms, Christian can be delighted with his 2007s.

From the fruity, stylish Ch. La Fleur Gazin (15/20) right up to the extraordinarily intense and complex La Fleur-Pétrus, he has made some very good wines providing further evidence of how well Pomerol has performed in 2007. His handful of St Emilions are less impressive but he probably isn’t too worried about that in the great scheme of things. 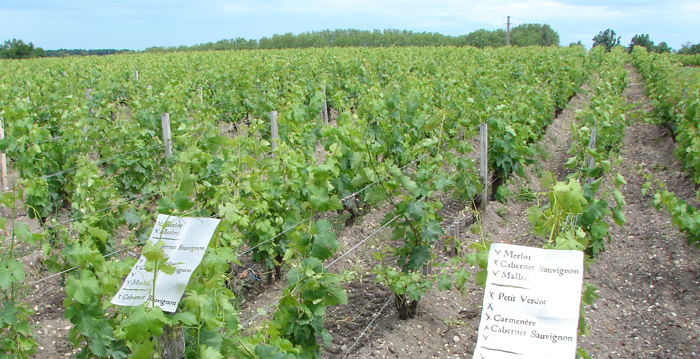