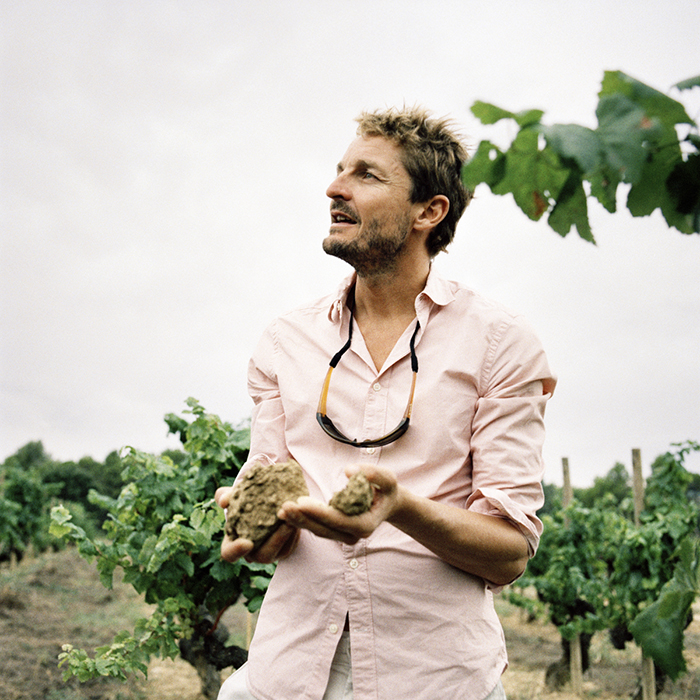 Pepe Raventós in the vineyard at Raventós i Blanc. Photograph: Jason Lowe

The Raventós are one of the oldest winemaking families in Spain, their history inextricably tied to that of Cava; but in 2012, they decided to turn their backs on the DO. Sophie Thorpe caught up with Pepe Raventós to find out more about the family’s history and what lies ahead for Raventós i Blanc

The Raventós estate has a long history; the first record of its existence is an inventory from 1497, but its real story began in 1872, when current winemaker Pepe’s great-great-great-grandfather, Josep Raventós Fatjó, decided that possibly their area of Catalonia – with its limestone soils – had great potential for sparkling wine.

He set off for the Champagne region to see what winemakers were doing there and later the same year, he made 3,000 bottles of Spain’s first traditional method sparkling. “And the greatest thing was that it was done with the grape Xarel·lo,” Pepe tells me, “instead of Chardonnay and Pinot Noir – which is what traditional winemakers did. He was the real visionary in the family.”

It was Josep’s son, Manuel Raventós Domènech, who pioneered the Macabeo, Xarel·lo and Parellada blend that is behind Spain’s most famous sparkling wines today. The family business grew, becoming the Codorniu Raventós group as it’s known today – and a name that may be more familiar from its dominance of supermarket shelves. Pepe’s grandfather was winemaker there for 40 years, but as the company and rest of the family started to drive for higher volumes, he sold his share.

“My grandfather left because he always believed in great quality sparkling wines from our region. He inherited, however, the historical farm and he passed away. So, it was my father, with my grandmother, and the rest of the family, who created this small state-of-the-art, beautiful sparkling winery, to produce the highest-end sparkling wine possible.” A new era began and Raventós i Blanc was born.

Pepe started working with his father in the late ’90s, gathering experience doing vintages around Europe – with Hubert Lamy in Burgundy, Gaston Chiquet in Champagne and with the icon of the Loire, Didier Dagueneau, just three years before he passed away.

“Didier was a hippy, creative, antisocial artist. But when it came to wine he would become so serious, I remember the biggest of all the professional punishments was in Dagueneau’s cellar, for entering the winery with a little dirt on my boots. He was like, ‘If you enter in the winery with a little dirt on your boots, I’m going to kick your ass and you’re going to land in Barcelona.’ He was very strong and very precise.” 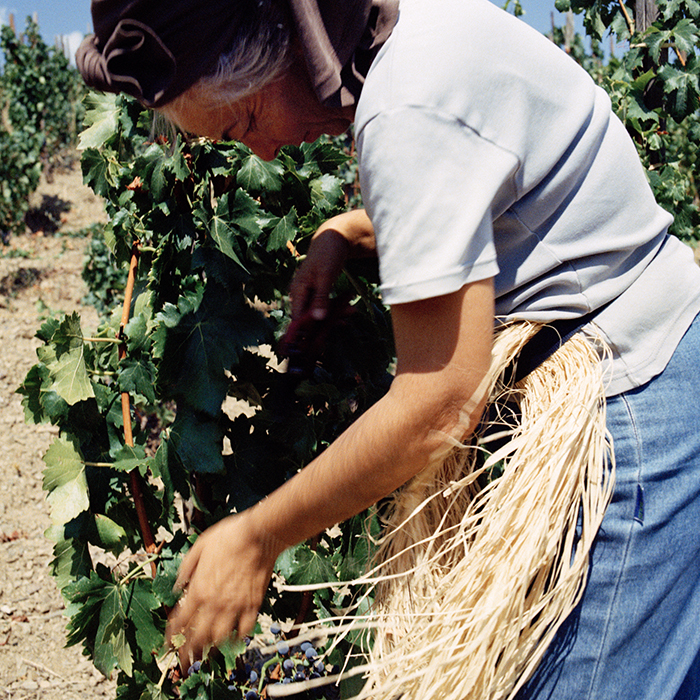 It was after time spent in New York that Pepe and his wife Susanna realised “that the Cava name, outside Catalunya, has a terrible reputation” – and so they decided to take a big risk.

“Although our family is the history of Cava, we needed to start from scratch if we really wanted to play the World Series in wine. So, we declassified and we started a new adventure to create a new DO, to bring all the potential of our area into the world.” In October 2012, they officially left the Cava DO, championing instead the more specific Conca del Riu Anoia area.

“It’s been an amazing journey since then. I think the world is ready for an alternative to Champagne – as in the south of England, you are demonstrating; however, I think that the way is not say I have the same ingredients as Champagne, so I can be as good. I think that we have to learn from Champagne what they have done well, but be totally different. We have 150 years of history making sparkling wine, we have indigenous grapes and we have the best climate for viticulture.”

Pepe believes that Conca del Riu Anoia’s distinctiveness is its extraordinary minerality. For him, “It’s the sensation where earthiness, where saltiness, where the origin, dominates the nose.” Certified since 2013, biodynamics plays a big part in this. “It is a great instrument, and we are just at the beginning of this learning curve. It really brings you a lot of peace and the energy is different – the energy that all this biodiversity brings to the farm and to the people that work on the farm.”

Today, the family has returned to live on the estate, to be more in touch with the land. “We open the door in the morning and I can smell the climate and know what’s happening.” Talking to Pepe, a man who may have a swish of continental slick, it’s clear he is also a farmer. “It’s humbling,” he says, “the winemaker thing. It’s really being a messenger from the history there, from the nature there, from the potential there.”

Browse our range of wines from Raventós i Blanc on bbr.com