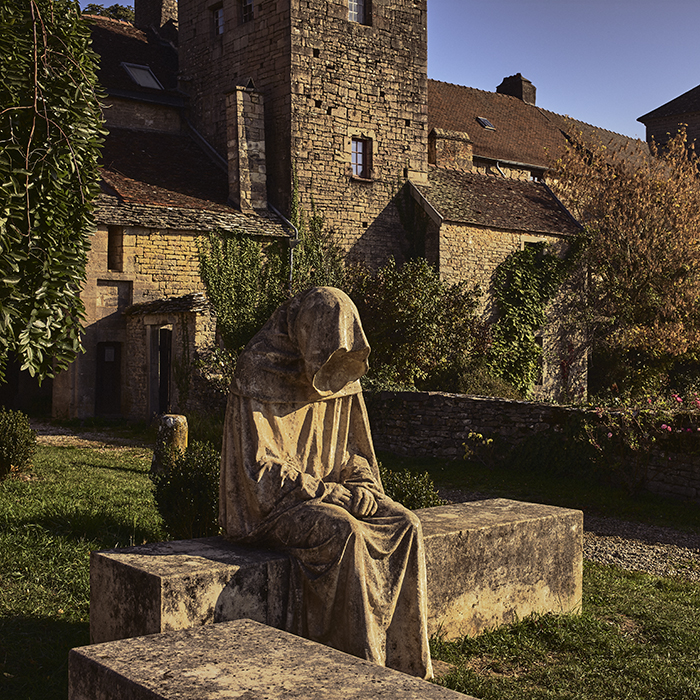 Our Buyer Adam Bruntlett details the 2016 growing conditions, and how Burgundy’s vignerons triumphed against the odds

The 2016 growing season was one of the most testing for many years. For the Côte d’Or and Chablis, the most significant climatic event of the season came shortly after budbreak, on the night of the 26th and morning of the 27th April. As temperatures descended to -4°C on the night of the 27th, what the vignerons term a gelée d’hiver (winter frost) caused damage to low-lying parcels, particularly in the villages of Savigny-lès-Beaune, Chorey and Ladoix. But the frost damage was a two-pronged attack, with a gelée de printemps (spring frost) causing damage to many of the best-exposed sites. The previous day’s rain had frozen on the buds and, as the sun rose, its rays had a burning effect on the vegetation.

What is so difficult to pin down is why certain parcels were hit and others close by were left intact. The explanations offered by our growers are manifold:

The winter was mild and relatively dry, which was perhaps a contributing factor in the vintage’s significant mildew problems: the spores had not been weakened or killed off by an extended cold snap. The subsequent fine, early spring led to an early budbreak, meaning the growers were on edge as they approached the end of April, conscious that a frost could wipe out the crop in a matter of hours. Alas, their worst fears were realised.

In Chablis, Beaujolais and the Mâconnais, hail was also a contributing factor to some small yields. In the latter, large hailstones fell on the 13th April, hitting 2,000 hectares of vineyards in the southern sector, principally Pouilly-Fuissé, Loché, Vinzelles and St Véran. Many vineyards were totally stripped of all vegetation: walking through the vines, one had the impression that it was winter. In Chablis, the frost was followed by two hailstorms, one on the 14th May, hitting the north, and one on the 27th May, hitting the south. The 27th May also saw significant hail damage in Beaujolais, mainly to the vineyards of Chiroubles, Fleurie and Morgon, while Thibault Liger-Belair lost three quarters of his Moulin-à-Vent crop to a hailstorm on the 24th June. 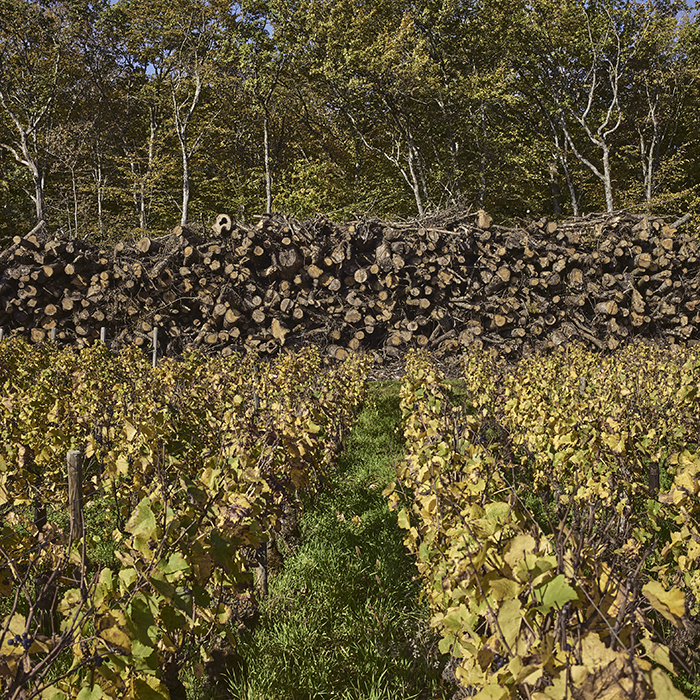 The real sucker-punch for growers was the weather that followed the frost and hail; a cool spring was interspersed with regular storms, meaning the vines simply couldn’t recover properly from the frost damage and any hopes of contre-bourgeons (the secondary buds) coming through to replace those that had been frosted were effectively dashed. This extended period of wet weather, combined with vines weakened by the frost, brought the threat of mildew and made it almost impossible to get into the vineyards to spray. Any windows of dry weather were short, with many growers reporting they carried out a huge amount of work on foot, with backpack sprayers or strimming the grass between rows as their tractors simply couldn’t access the sodden vineyards. Sunday working was key to preserving what crop remained.

For many, the mildew meant really drastic action: a number of growers gave up their organic certification, spraying with a synthetic treatment to preserve what they could. This was an incredibly difficult decision, and one which led many organic growers to question the whole philosophy of organic farming. The miserable weather continued well into July but fortunately, as many vignerons were reaching breaking point, it changed for the better, with a warm, dry summer finally arriving and kick-starting the vines’ development.

A wonderfully luminous summer continued, with the hot, dry conditions leading to a small amount of drought stress and the occasional sunburnt bunch. Véraison took place around the end of August in the Côte d’Or. At this point, there was still some variation in fruit ripeness levels between those vines that had been frosted and those that had escaped, and the fear was that this would cause a serious headache at harvest. However, September offered perfect ripening conditions for a fresh and balanced vintage; relatively modest temperatures, plenty of luminosity and a cooling northerly wind which allowed the grapes to ripen gradually without achieving high alcohol levels. This permitted those grapes which were behind in terms of maturity to catch up, the smaller load on frosted vines helping as well.

Mid-September was the starting point for most in the Mâconnais, while in the Côte de Beaune Dominique Lafon began harvesting whites on 16th September, starting with his young vines in Meursault. In the Côte d’Or, a little rain fell on 17th and 18th September, providing a little relief to blocked vines and some welcome juice to the small, concentrated berries. In Beaujolais, Thibault Liger-Belair began on 20th September, while in the Côte de Nuits most had begun by the 25th. Amongst the latest was Jean-Pierre Guyon, who harvests relatively late in order to achieve optimum ripeness for whole-bunch fermentation: he began on 4th October.

The resulting wines are typically juicy and fresh, with good acidity and modest alcohol levels, rarely exceeding 13 percent. The reds display a very classic Pinot Noir fruit profile and the whites offer citrus fruit and some austerity, a return to a more typical fruit profile versus 2015. The wines are curious, in that the front of the palate offers ripe and juicy fruit, whilst the finish is unmistakably that of a cool vintage. Despite the difficult vintage, phenolic maturity was very good and the tannins are very fine.