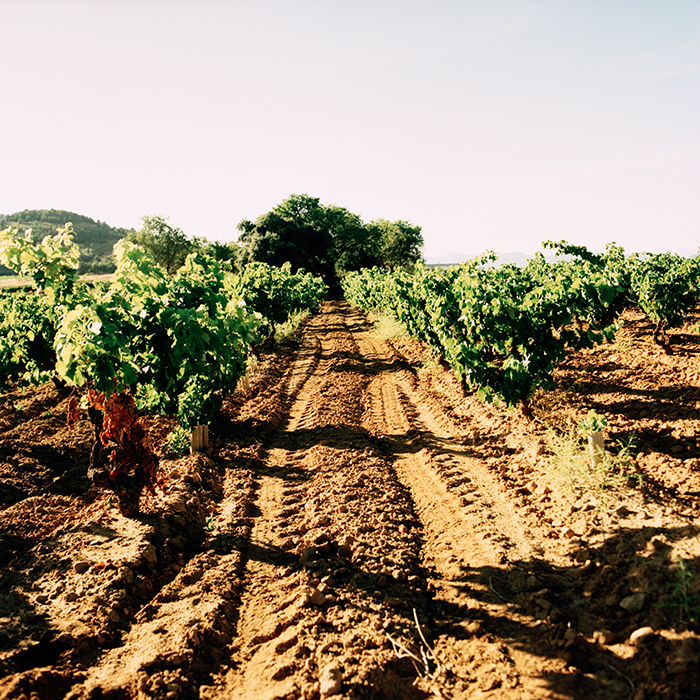 Best known for producing the wines of Rioja, Tempranillo is a grape with many faces. Here Buyer Catriona Felstead MW talks through the varied styles it produces in Spain and further afield

Glorious Tempranillo is Spain’s flagship grape variety. In its traditional heartland, it is revered for its contribution to rich, deep Riojas; structured and thought-provoking wines from Ribera del Duero; sturdy examples from Toro; and even, just over the border, to the complex blend of Port.

The grape takes its name from the Spanish word “temprano”, meaning “early”, a reference to the fact that it ripens significantly earlier than other local varieties (a literal translation of “Tempranillo” would be “early little one”). At full ripeness and in warm conditions such as those in Ribera del Duero and, at its most extreme, in Toro, it can develop thick skins and produce powerful, dark-fruited and long-lived wines. In more marginal climates however – such as that of its most famous home, Rioja – its skins are thinner, its colour inherently lighter and the wines are more delicate, tasting of strawberries, tea and tobacco leaves, often with a savoury edge.

Tempranillo appears in Spanish wines by many names and in many different guises. In the case of Rioja and Navarra, Tempranillo forms the dominant part (normally around 70 percent) of a blend, supported by Garnacha (Grenache) to add body, Graciano for acidity and Mazuelo (Carignan) which imbues a sweet, red-fruited generosity to the palate. Here, producers such as Finca Allende and Bodegas Palacios Remondo craft elegant, bold, fruit-forward, “modern” Riojas. Others, such as Bodegas R. López de Heredia and La Rioja Alta, age their wines for many years, transforming them into an ethereal liquid brimming with notes of macerated strawberries, herbs and tobacco. In Rioja, the house style of each bodega is hugely important in defining the taste of the wine.

Moving just an hour south to Ribera del Duero, the grape is commonly referred to as Tinto Fino. Here, the wines are generally not blended and the variety is allowed to express itself in its pure form. Full-bodied yet velvety wines can ensue with a richness and structure that makes them incredibly long-lived. Apart from a tiny proportion of un-spoken field-blending with local white variety Albillo, one of the few bodegas to actually blend Tinto Fino here is the superb Bodegas Vega Sicilia. Vega’s wonderful, iconic wine, Único, includes five to six percent Cabernet Sauvignon, depending on the vintage.

In Toro, just an hour further west, the variety’s name changes again to Tinta de Toro. Here, Tempranillo comes across in its most sturdy, masculine of forms, making full-bodied, structured wines with plentiful tannins. Bodegas such as Pintia, part of the Vega Sicilia stable, are working hard to reduce the potentially rough character of the tannins, taming them to produce complex yet more elegant wines.

North, in Catalonia, Ull de Llebre (as Tempranillo is called here) is blended with Southern French varieties: Garnacha, again, and Monastrell (Mourvèdre) which lends body and depth to the wines. These can be elegant with a more chiselled edge from the cool, sea breezes that run through the vineyards; Empordà is one of the quality regions of particular note here. 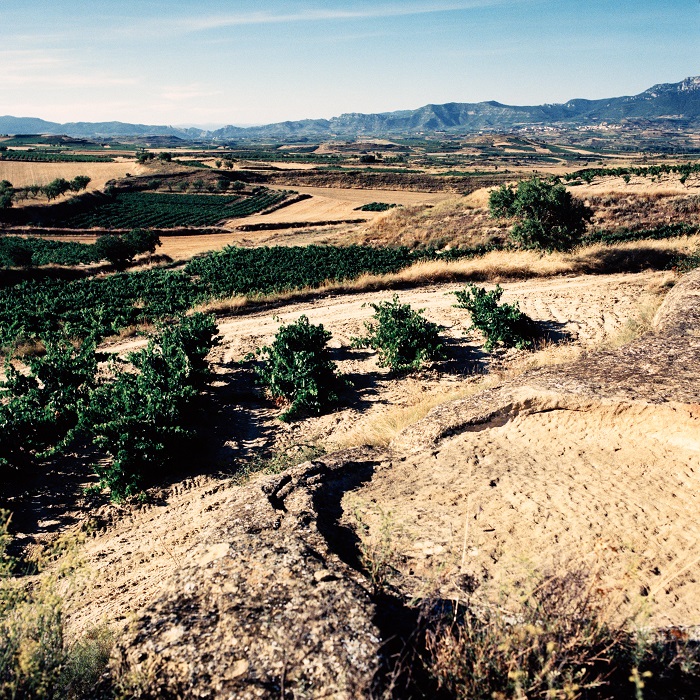 Tempranillo is widely grown elsewhere in Spain, most notably in La Mancha. Here, as Cencibel, it produces simple, fruity, inexpensive wines, some of which are bright and fruit-forward, whilst others are deliberately aged in an accelerated fashion to mimic traditional-style Rioja with savoury, leather notes.

It is impossible to talk about Tempranillo without referring to the quality hierarchy of Spanish wines where each level directly correlates to how long the wine has been aged in oak and then in barrel ie the Jóven, Crianza, Reserva and Gran Reserva levels. These categories inform the styles of many Spanish wines made from Tempranillo – going from the unoaked Jóven wines which are bright and fruit-forward, to Gran Reservas that are aged for a minimum of five years before their release on to the market. A number of bodegas mature their wines for a lot longer than the minimum terms stated by law – the current release of Bodegas R. López de Heredia’s Tondonia Tinto Reserva is the 2004 vintage, for example, with the current vintage of their Gran Reserva being (astonishingly) 1995. Whilst its wines can be delicious drunk young, Tempranillo, as demonstrated by the Tondonia wines, is a variety capable of long aging. Good quality wines from Rioja and Ribera del Duero are worthy additions to any cellar, lasting for decades at the top level.

The quality hierachy system is not without controversy, as some producers attempt to turn the conversation back to their terroir rather than the time the wines have spent in oak. Telmo Rodríguez’s ethereal and incredibly rare top single-vineyard Rioja, Las Beatas, is a case in point, offering an incredibly pure expression of site. Furthermore, in December 2015, Artadi sailed into unchartered territory by leaving the umbrella body of the Consejo Regulador of the DOCa Rioja (the control board for all Rioja wine). Owner and winemaker Juan Carlos López de Lacalle’s aim was to focus on the specific site characteristics of his incredible wines without having to confuse their message with an enforced degree of oak ageing.

Tempranillo is, of course, planted elsewhere in the world but in far smaller volumes than Spain. In the New World, Australia is the country taking the most interest in the grape as innovative winemakers have discovered that Iberian varieties are actually incredibly well-suited to their Mediterranean-style coastal climate. Crittenden’s Homenaje blend and David Mazza’s more aged Tempranillo are both testament to just how well the grape can adapt to the other side of the world. There are plantings in South America and elsewhere, but it is fair to say that Spain completely dominates this grape’s representation on the world wine stage.

Tempranillo is one of the world’s great grape varieties, responsible for simple, fruity styles as well as for wines of great depth and complexity. There is always something comforting and rewarding about sinking into a glass of one of its finest incarnations. No matter where it is grown, this variety can make world-renowned wines – which always manage to feel demonstrably Spanish.

Find out more about Tempranillo, and browse a range of wines made with the variety, on bbr.com.