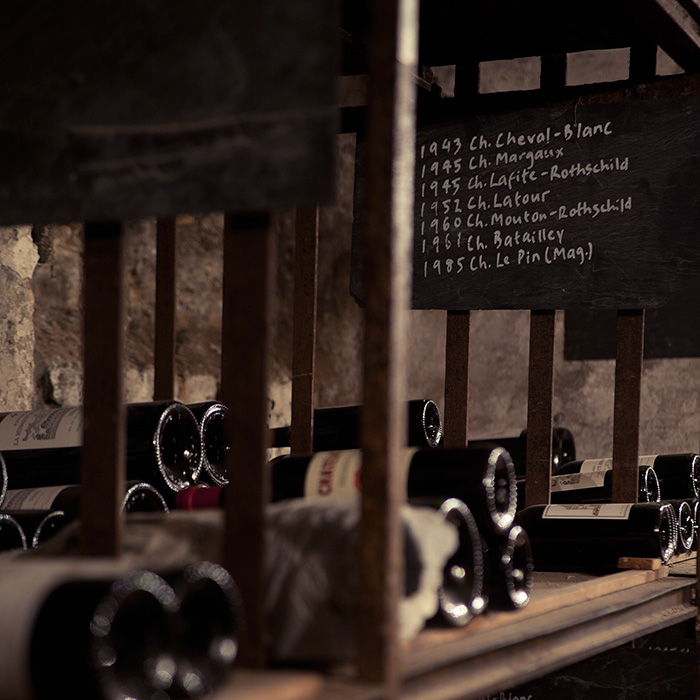 As 2017 lies ahead of us, our Cellar Plan Manager Tom Cave offers an update on Bordeaux vintages – advising on which you should be eagerly uncorking, and which should be left to rest a little longer

The 2000s have upped their pace and continue to drink very well, there‘s some real pleasure to be had from many of these. The wines from 2001 offer a little more grace and remain at their best; no urgency required but they are so good now, why wait? The 2002 vintage offers solid fare still but these won’t make old bones so reach for a corkscrew and enjoy their obvious appeal sooner – rather than risking that vinous sin of leaving a wine too long. Some 2003s exceed expectations; some are fine, while some are conceivably below par – the heat of that roasting summer making its mark. The ‘04s may – in some instances – have entered a sulky stage yet should pull through; they have the potential to go further.

The 2005 vintage at a modest level is revealing the balance and potential that this stellar vintage has commanded since the start – the mid-range and higher wines deserve longer. The wines from 2006 are on the whole in their adolescence though many are not far from being at a broachable stage. The ‘07s have always been deemed early drinkers and now in their 10th year we shouldn’t really expect a great deal more from them.  The 2008 wines remain yet to be judged fully, they just need a little longer before assessing. The 2009 vintage, the flashier of the splendid duo of ’09 and ‘10, flexes its supple muscle; while the more sombre but supremely well balanced 2010s slumber on – at the higher grade anyway, lower-end wines are very muchdeserving of a look. Likewise, lower to mid-range 2011s are showing well – finely boned wines that give pleasurable drinking while 2012s at a similar level are starting to reveal their more ample, rounded, generous charms.

Find out more about building a cellar on bbr.com.