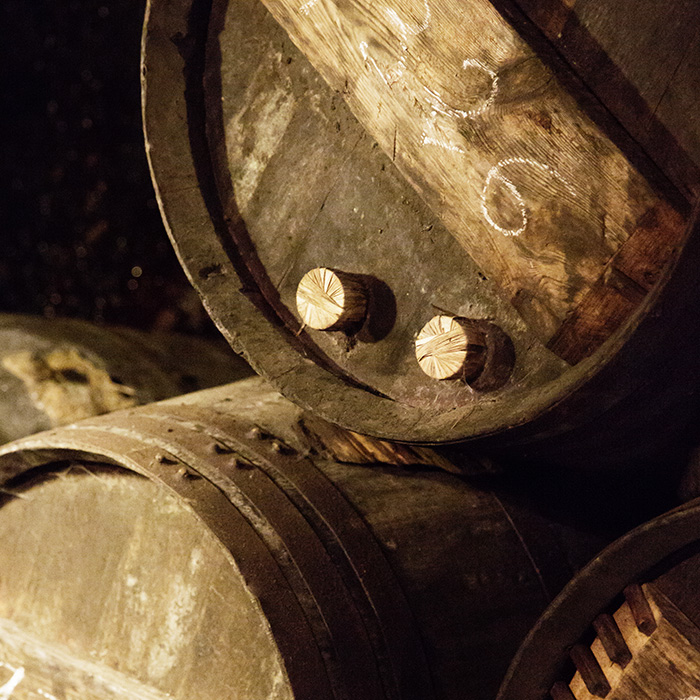 Most of us are used to seeing the terms “Crianza”, “Reserva” or “Gran Reserva” on wine labels – but what do they actually mean? In Spain (unlike South America) the use of these words is strictly controlled by law and refers specifically to the length of time that the wine has been aged in barrel and then in bottle. The confusing thing is that this can differ for red and white wines, and also according to which region the wine comes from. Furthermore, it is worth pointing out that a number of producers, such as Bodegas López de Heredia and La Rioja Alta, age their wines for much longer than the minimum time required.

Crianza: The tightest restrictions are in the regions of Rioja, Ribera del Duero and Navarra where red Crianza wines must spend a minimum of a year in barrel with a total ageing period of 24 months. Red wines from other areas with DO (Denominación de Origen) or the superior DOCa (Denominación de Origen Calificada) status only need to have spent six months in cask out of the total 24 to be called Crianza. All white Crianza wines, from any region, must have undergone a minimum of six months’ maturation in barrel, with a total ageing period of one year before release.

Reserva: Reserva is the simplest category to understand: all red wines from DO or DOCa areas must spend a minimum of 12 months in barrel with a total required maturation period of 36 months. White Reserva wines cannot be released until they are two years old, and must have spent six months of that time in cask. Furthermore, a Reserva Cava must have spent 18 months on its lees.

One Response to “Spanish ageing explained”