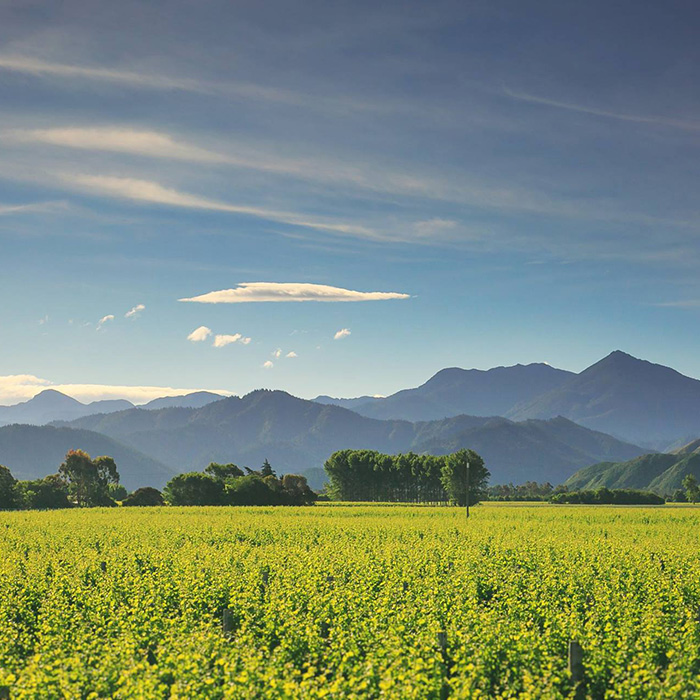 In a new post, Gareth Birchley – Fine Wine Buyer for Asia – details a unique dinner celebrating Cloudy Bay’s 30th anniversary, with a vertical tasting of vintages back to 1987 confirming his belief that Marlborough Sauvignon is truly age-worthy.

Wine is not a job, it’s a passion. In this industry, if you live and breathe wine you’ll never work a day of your life. That passion starts somewhere… for me it was at university. From my first wine tasting, in my first term, I was hooked, and the bottle was only ever going to be the way forward. That said, my first memory of tasting wine was around the age of eight or nine: clearly I didn’t understand wine, place or climate but I loved the flavour profile. That was a bottle of Cloudy Bay Sauvignon Blanc which, for almost the next decade, remained the pinnacle of everything “wine” for me.

They say you are impressionable in youth: be it a sense of nostalgia, brand or inherent quality, it’s incredibly difficult not to look back with the greatest fondness on the icons of childhood. I’m not a regular Sauvignon Blanc drinker, but I do buy Cloudy Bay every year, and I do age it. I have long championed the benefits of maturing this iconic wine and when I was invited to celebrate their 30th birthday, in the year that I reached the same milestone, it was impossible to decline.

We began with a vertical tasting (led by winemaker Tim Heath) of the estate’s most famous wine, the Sauvignon Blanc: 2015, 2010, 1998, 1992 and 1987. Essentially my findings were, in brief, that these wines do not continue to evolve forever; instead they change quite considerably in the first 10 years and then plateau. The 1987 was still in phenomenal shape, and was an amazing and pleasurable drinking experience. 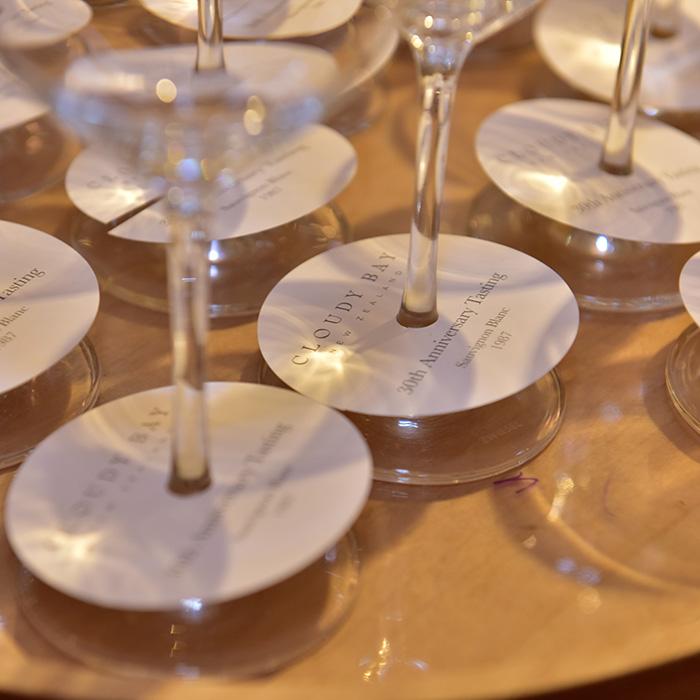 We followed on with a vertical tasting of the less reputed Pinot Noir: 2010, 2003, 2001 and 1998. The 2010 was beautiful, elegant and very Burgundian in style. As we moved back through the vertical, the wines did not hold up as well as the Sauvignon Blanc, the older vintages showed too much evolution to qualify as world-class wines – however, make no mistake, the Pinot Noir being produced now will be far more age-worthy, and is of a substantially higher standard than it was in the 1990s.

Following these incredibly rare verticals we sat down to a bespoke meal designed by Skye Gyngell at Spring. This was my first meal cooked by Skye since she left my “local”, the Garden Centre-come-Michelin-starred Restaurant, Petersham Nurseries. The food was, as expected, simple, beautifully cooked and a perfect backdrop to some even rarer wines.

I must confess, I was unaware that Cloudy Bay produced anything larger than a magnum, yet all of our dinner wines were served from jeroboam. The highlights were the 2010 Te Wahi Pinot Noir, from Martinborough rather than Marlborough, which was completely on a different quality level to the regular offering. This is phenomenal Pinot Noir. In addition we were treated to the 2003 Sauvignon Blanc and the 2012 Te Koko – a fascinating comparison of young, oaked Sauvignon with mature, unoaked Sauvignon, both from large format.

It was an incredible evening that I suspect I will never experience again, tasting a true range of “unicorn” wines – certainly until more people start laying down these wonderful wines.

Browse our range of Cloudy Bay, including the latest release of their world-famous Sauvignon Blanc, on bbr.com.