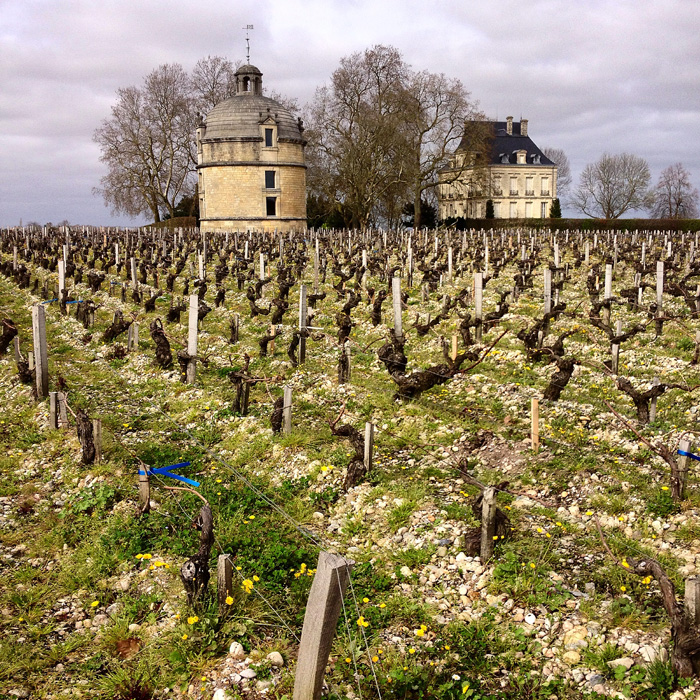 Mark Holguin – Chief Executive of our Asia wing – reflects on his first experience of Bordeaux en primeur and the fate or fortune of Bordeaux Inc.

The 2014 Bordeaux campaign is a first for me, and I was told by many I was lucky – lucky enough to taste what is considered one of the better vintages coming out of Bordeaux, apart from 2000, 2005, 2009 and 2010 that is, and not having to taste the very tannic vintages of late.

What fascinated me most was the energy and excitement of all who want to see Bordeaux en primeur get back on its feet and sing again. You could see the château-owners and winemakers were excited to show these wines; the buzz and excitement of the négociants was coming through; the media types wanting to get a positive message out; and we, the merchants, standing across the tasting rooms with winks and smiles while tasting barrel samples which had the fresh fruit, smooth tannins and the required complexity to deliver a potential commercial success. There is growing excitement from every level of the trade about the 2014 wines, and the willing to get behind the vintage is there, with one caveat – the price.

We wait with fingers crossed, hoping that the majority of the Bordelais know that they need to think this one through carefully or risk further damaging the reputation of Bordeaux Inc.