Alcohol: on the ascent? 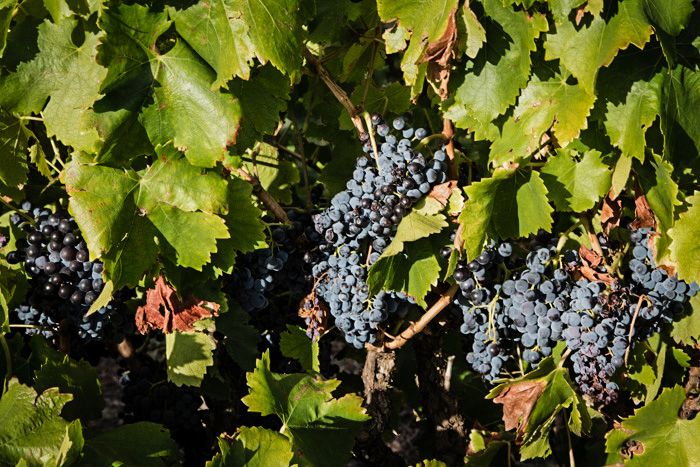 In response to queries regarding the rising alcohol levels in wine, Martin Hudson – Master of Wine and Wine Education Specialist – examines why ABVs (alcohol by volume) might be on the rise, and whether or not they actually are.

Wine is more alcoholic than it used to be: probably true, but why? There are a number of possible explanations, not necessarily including a conspiracy by liver specialists to drum up business at your local hospital. For wine to be more alcoholic, the grape juice has to contain more sugar, which in turn means that the individual bunch of grapes has received more solar and thermal energy. There could be a number of reasons for this. As volumes of wine drunk in most wine-producing countries have reduced, there has been a move away from higher yields of lower-quality wine, to lower volumes of better wine. If yields from individual vines are reduced, then each bunch of grapes will receive proportionately more energy from the photosynthetic effect of the leaf canopy, and therefore will have more sugar in the grape juice.

Improved canopy management (the control of the leaf canopy above the developing bunches of grapes) from the 1970s on has increased the level of exposure to solar radiation in the so-called fruiting zone of the vine. This has raised sugar levels, and hence alcohol levels. Improved medium-term weather forecasting has also had an effect. Fifty years ago there was reasonable certainty about the following day’s weather, but thereafter predictions were rather vague. Modern, satellite-image based predictions allow for accurate forecasting typically three or four days ahead. Fifty years ago, if grapes were more or less ripe and tomorrow was forecast to be dry, there was an incentive to arrange for the picking teams to arrive early tomorrow morning, whereas improved forecasting can allow a more relaxed view, thereby ensuring grapes are fully ripe (and sugar-laden) prior to picking.

The isolation and propagation of yeast strains with particular favourable fermentation characteristics may also have had an effect on alcohol levels, as such yeasts are often more efficient at turning sugar into alcohol than the cocktail of wild or indigenous yeasts which would historically have been the norm.

Fashion has also probably played a part in this process, as many consumers have learned to love the riper flavours and softer structure of wines exposed to more sunshine, a process not hindered by the tastes of some influential wine critics. As flavours and tannins ripen, and acidity reduces during the maturation process, sugar-levels inevitably rise.

Finally, is wine really more alcoholic? The answer is probably yes, but some caution is needed before jumping to this conclusion. The gradual increase of average summer temperatures over the last few decades will also have an effect on wine levels. That said, the levels of alcohol on wine labels have been notoriously inaccurate (and invariant) in the past, and some of the acknowledged great vintages from Bordeaux had alcohol levels that would not seem out of place today – 1947 Cheval Blanc was reputed to be over 14 percent ABV when bottled.

One Response to “Alcohol: on the ascent?”