Wine for the weekend: a taste of Spanish sunshine 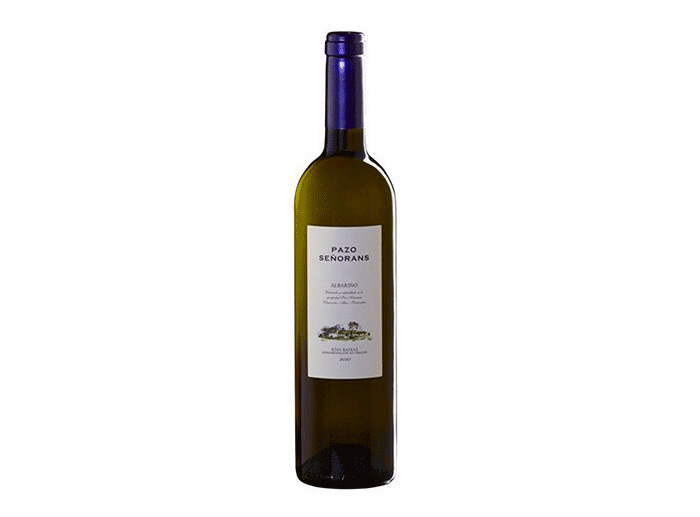 As “homework” for his recent wine exam, Berry Bros. staffer Douglas Storer could be relied upon to have some excellent bottles on hand for tasting. This, one of his recent discoveries, is currently chilling in the fridge to mark the arrival of the weekend.

I had my first taste of Albariño while holidaying with friends in Spain several years ago. We stopped at a tapas bar which had a clustering of outside tables at the edge of a small town square. We ordered a few plates of tapas and a bottle of the local white wine to wash it down with. It may have been the combined effect of the sea air and sunshine, but the wine was one of the best I’ve ever tasted. It had a light floral character with notes of ripe peaches and stone fruits and a refreshing, zingy acidity which cut perfectly through the pile of crispy whitebait we were devouring at an alarming rate.

To this day I can’t open an Albariño without being taken back to that afternoon in the square, and the 2012 Albariño, Pazo de Señoráns is no exception. This wine has everything you could ask for in an Albariño. Its fresh, fruity, aromatic character makes it the perfect accompaniment to seafood or tapas. Alternatively, just open a bottle, drink a glass (or two) and pretend you’re enjoying the sunshine in Spain. Salud!
2012 Albariño, Pazo de Señoráns, Rías Baixas (£16.95 a bottle)