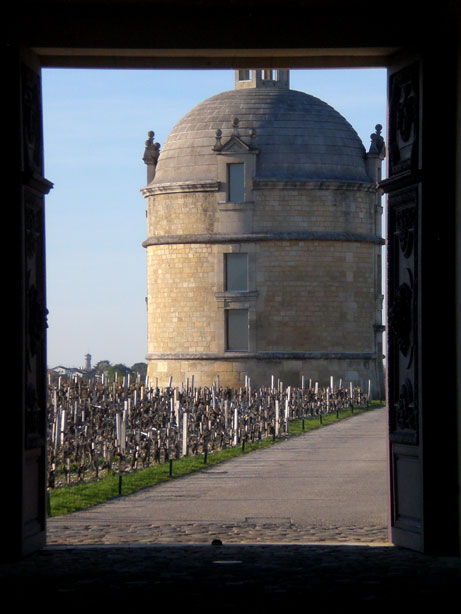 Now we have all the cards on the table…let the games commence!

Ok so what do we know?

1. We LOVE  2010  Bordeaux (reds only really. The dry whites are a tad too puppy-fatty and the sweeties are just not that exciting, as general rule of thumb.) As a vintage 2010 is on a par with 2005 and, across the board, better; it’s more defined and more exciting than 2009 and the quality level goes far deeper and further down the hierarchy than last year. In the whole panoply of greatest vintages, 2010 is up there and proud. In my opinion it can hold its own with 2005, 1982 and 1961 (below). I have very little experience with fabled vintages like 1947, 1945, 1928, 1929 and 1900 but you have to believe with the care that is taken now, in the vineyards and Chais, and the technology that’s available now, these modern wines have to be at least as good, if not better.

2. Robert Parker has finally seen the light and agrees with us on his opinion of the 2010’s!*
” I have tasted enough wines from 2005, 2009 and 2010 to realize that these may be the three greatest Bordeaux vintages I have tasted in my career”. This will only drop blood in the water for the chateaux to seek out and feed upon.

3. There is very little Bordeaux stock in Bordeaux and even less at the chateaux (apart from a few notable exceptions last year who pushed their prices up beyond what the market could bear!) and therefore the Negociants need to stock up – and the only place than can buy is the chateaux.

4. Hong Kong and China did buy a huge volume of en primeur last year (a third of our entire campaign by value and 10% by volume) and they would have taken at least double IF we could have bought more.  The doomsayers believe this new market only wanted physical stock and that en primeur wouldn’t work there yet, but I think that this market will buy 2010 and even more than last year. 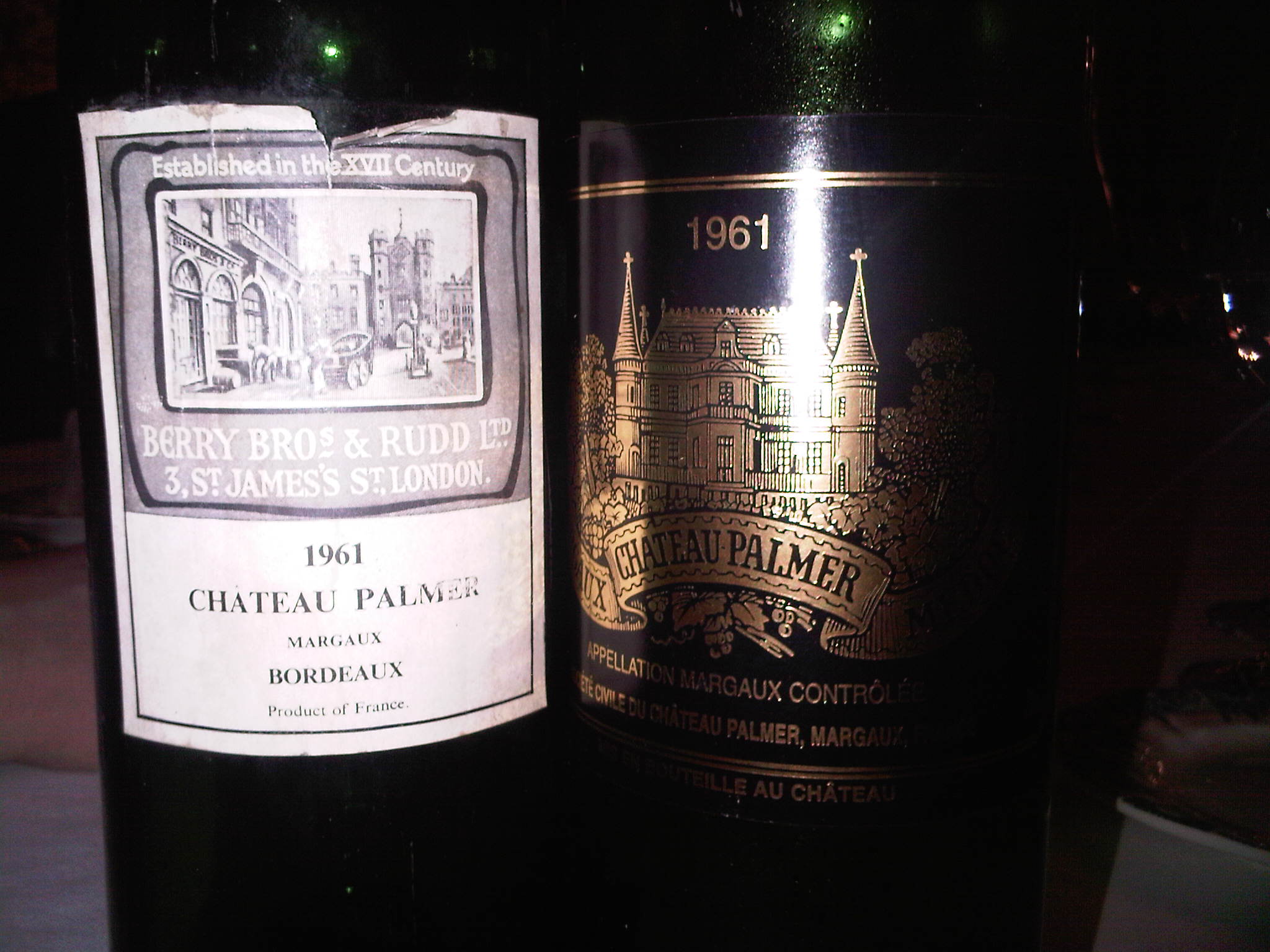 on 2009 and, given the quality, in many ways I’d have to agree with them. Shhhhh, keep that between us! However, with less hype than 2009, the world is not in quite as good a mood as this time last year and the fact that last year was also great, with the most expensive prices ever… I have a theory that those chateaux, even the First Growths, selling at c.£1500+ will think they’ll sell because the pre-£1500 per cases have sold, but will flounder a little on release and end up having to be slightly cheaper than 2009 in order to sell. It’s only a theory so please don’t shoot the theorist if it’s not the case.

Every time, in recent memory, that the vintage following a great year has been priced incorrectly ie. 1997 after 1996, 2001 after 2000, 2006 after 2005 and 2007 after 2006, the follow-on vintage hasn’t been as good. Can we have two incredible vintages back-to-back and at incredible prices? It would be unprecedented. Is the market big enough? Thirsty enough? I’d be really surprised if this is the case but we’ll know by the time Bordeaux shuts at the beginning of July. All I am certain of is that the wines are brilliant and there will be a lot of blood, sweat and tears shed over the next six weeks or so…..all I can hope for is that they won’t all be mine!

*Apart from Ch. Margaux, where he clearly left his tastebuds at the previous Chateau!

Find out all the latest updates from the Bordeaux 2010 campaign, including email alerts, new releases and wishlists.

4 Responses to “Let the games commence!”