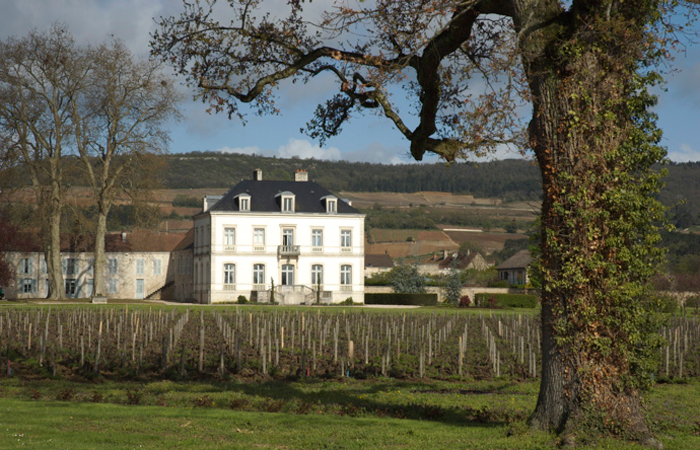 Last week we had the opportunity to sample a range of 1990s  which confirmed the reputation of the vintage. Enhanced it even! The evening was mostly about Burgundy, albeit sandwiched between some white Bordeaux wines, Domaine de Chevalier and Laville Haut-Brion at the front and a youthful Yquem to complete the evening.

The Domaine de Chevalier was rich, almost waxy and very satisfying, without delivering the refinement of Laville. A cracking start to the evening, though we had already been practising on some admirable Bollinger 1990 Grande Année.

Four white Burgundies followed, alongside our chef Stewart Turner’s pan-fried sea scallops with leek and pancetta ballottine, sage gnocchi and caper beurre noisette (which sounds over-complicated but, in fact, was a pure and brilliantly executed dish). All four were in fine condition and I found myself preferring them in order of service, the reverse of their initial pricing: Prieur’s Le Montrachet was beautifully rich though without quite the charm of Sauzet’s Bâtard-Montrachet (at that stage entirely a domaine wine). Lafon’s Meursault Perrières was more tightly coiled, still with a generous richness of fruit but multi-layered and suggesting even more to come with further ageing. But the spine tingler of them all was Dauvissat’s Chablis Les Preuses.

After the main course of roast duck, braised puy lentils with five spice jus and confit turnips, we compared a trio from the Côte de Nuits. Pernin Rossin’s Nuits St Georges La Richemone was light and agreeable but was the least interesting of all the reds. Preferences were divided between the final two wines, the almost inevitably magical Armand Rousseau Clos St Jacques, Christophe Roumier’s elegant, precise Ruchottes-Chambertin. Both were superb. Those who have slightly decried the 1990 vintage for an excess of heat and lack of refinement would have had to eat their words.

If all this sounds too good to be true, then one key fact needs to be taken into account. All the wines came from the cellar of Christian Canalès, a collector friend of ours who has a marvellous cellar, deep underground with a naturally unchanging temperature all the year round. Congratulations to Christian for having sourced these wines in the first place and especially for having stored them so immaculately.