Out of place: the new rules in Rioja 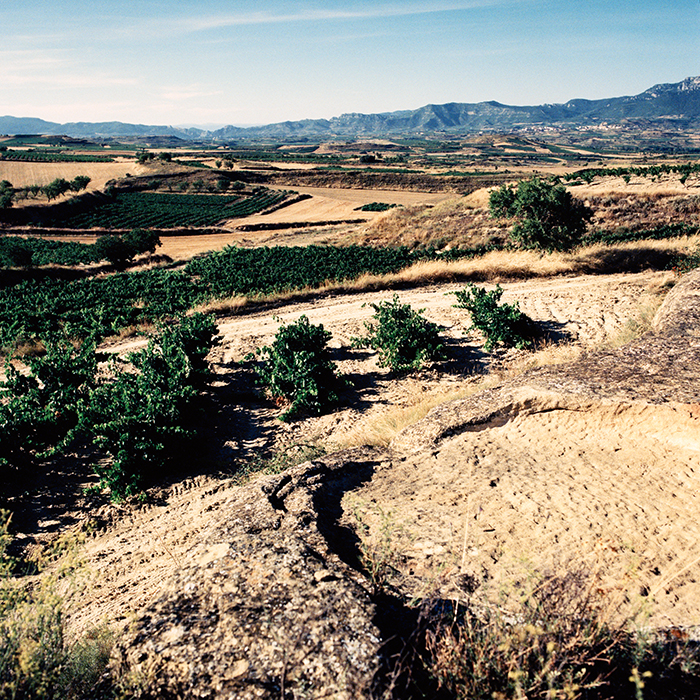 Following changes to the laws surrounding Rioja in recent months, Felipe Carvallo reports on the new rules, and what they mean for producers determined to focus on the region’s terroir

This summer saw a landmark shift in Rioja’s labelling regulations, which are controlled by its regional body the Consejo Regulador. Until now, the system has left little room for producers to communicate the idea of vineyard or village-specific wines. Introduced in 1932, the focus was on maturation as the greater indicator of quality, with categories of Joven, Crianza, Reserva and Gran Reserva all indicating an incremental ageing, and so the logic went, quality.

For traditionally styled Riojan wines – whose attraction arguably lies in the savoury, spicy, earthy flavours acquired from a slow maturation process – this system has been a huge success. It has offered a clear indicator of style that few other wine regions around the world have matched. It has even formed the basis of the classification system found in numerous other Spanish wine regions. Where this system falls short, however, is in its ability to recognise the role of place over process, and communicate the individuality of Rioja’s top single vineyards.

The new changes to the classification will begin by allowing individual vineyards to be recognised on the wine’s label and incorporated into the existing classifications of Joven, Crianza, Reserva and Gran Reserva (ie feature alongside these familiar terms). To feature the site on their labels, producers will now have to argue their case for the “natural limits” of the vineyard and harvest all fruit by hand, observing yields that are 20 percent lower than previously required. The Consejo Regulador has also signalled that it may soon go further to address the question of villages and sub-regions.

This shift to recognise terroir has been the result of mounting criticism from some of the region’s most respected producers, many of whom have become increasingly disillusioned and disenfranchised with Rioja’s status quo. Some, such as Artadi, have formally left the system, while Finca Allende prefers not to use the region’s labelling terms, even for its top wines. Leading the fight is vinous visionary Telmo Rodríguez, who – having helped put some of the country’s lesser known wine regions on the map – has grown increasingly frustrated with the seemingly out-of-touch rules applied to his home ground of Rioja. Telmo’s view – set out in a manifesto supported by over 150 leading producers, importers and wine writers – is that if Rioja is to be taken seriously as one of the leading wine regions of the world, home to some of its most extraordinary vineyards, it must take adequate steps to promote and defend them. 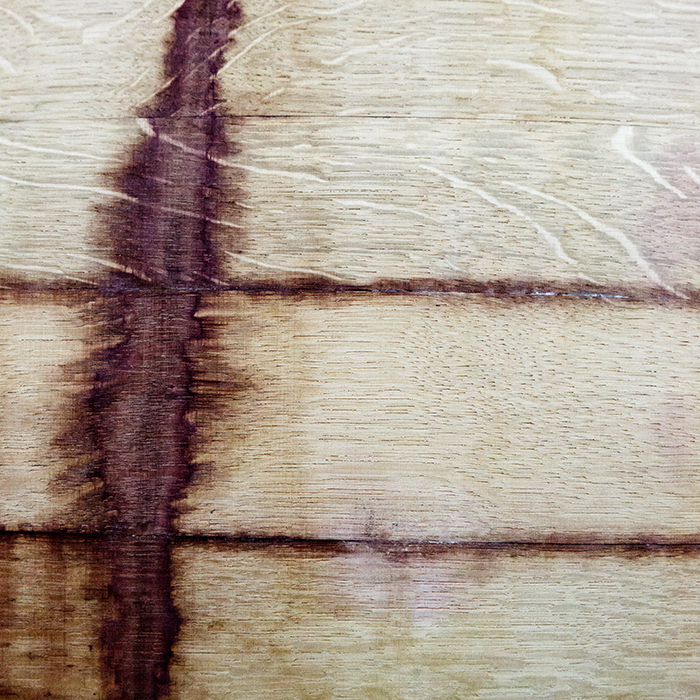 A key question that remains is how far the Consejo Regulador should intervene on the question of terroir, and what final form this classification should take. A broader Bordeaux-style classification of communes may seem like the natural choice given the similarity in size, as well as the historic and stylistic connections traditionally found between the two regions. This would help communicate the notion of terroir to an extent, while preserving the status of many of the traditional names, who – like the Bordelais – have built up the reputations of their estates over many generations. For many of Rioja’s more modern producers however, looking to promote and sell their wines on the merits of the vineyard, it may be a more Burgundian approach that is sought, creating a hierarchical system of classified villages and vineyards.

Ultimately the Consejo Regulador will need to offer a framework that remains relevant to the greatest cross-section of producers, and most crucially, drinkers. The coming years will be a balancing act that will need to keep the region’s big names and premium producers on-side, for this helps raise the region’s status for all involved.

Should too much of the region’s talent choose to cut itself loose, Rioja may find itself in the embarrassing position where many of its best wines are not formally recognised, thereby undermining the whole system. This said, however, it is easy (particularly from within the wine trade) to fetishize the notion of terroir to a point that is utterly bewildering to the average wine-drinker, no matter how unique a region may be. The crucial task now will be to retain Rioja’s accessibility and broad appeal, while also gently raising awareness of its diversity.

In brief: the new rules

This month we’re celebrating Spain on bbr.com; browse a range of the country’s best-value bottles here.

2 Responses to “Out of place: the new rules in Rioja”