En rama: a raw of approval 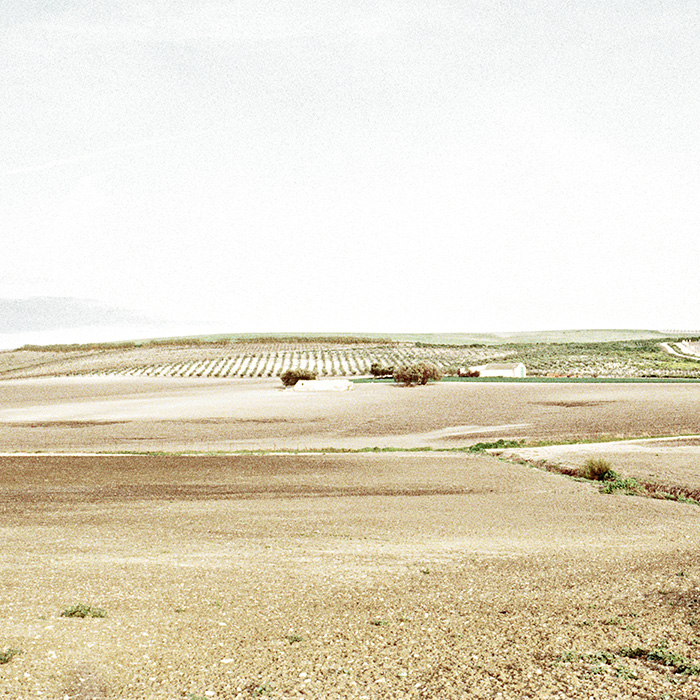 Bemoaning the shunning of Sherry, Simon Field MW – our esteemed Sherry Buyer – espouses the virtues of en rama, the ultimate, unfiltered experience of the fine fortified wines of Jerez.

Discussions on the commercial success or otherwise of Sherry are usually accompanied by platitudinous hand-wringing and poetic evocations of maiden aunts cycling into the mist, or crusty dons indulging both before and (probably) after luncheon. The message is clear, however; Sherry is old fashioned, under-appreciated and hideously undervalued by the younger generation. I have to admit to rather enjoying a glass of Oloroso to fortify, in both senses, the prospect of boring Professor XYZ with yet another semi-plagiarised undergraduate essay on morality in Montaigne, or whatever. But that was long ago and I was young then… but that hardly proves the point.

The product of Jerez is fabulous beyond peradventure, wonderfully varied in colour, sweetness and texture. It bears a strangely inverse relationship to another great category, Champagne. The indulgent Mediterranean sibling to the efficient Northern Power House, both are transformed from gloriously unpromising bases by the workings, respectively, of fortification and a sojourn on yeast, both historically dominated by big brands and both, albeit at different times, finding huge markets in the UK. The ongoing success of Champagne is influenced by temperament and efficiency, whereas the relative demise of Sherry can be attributed both to an Andalucían torpor and to the shift in fashion from the dark to the light, from fortified to sparkling and from alcohol to fizz. That’s the theory at least…

So what to do? Well, as everyone is agreed on the intrinsic quality of the product, the fault must lie with the marketing. The medium of the message. Various new sub-categories have sprung up as a result, VORS, La Bota and vintage-dated Sherries to name but three. The most successful, however, has been the renaissance of the en rama style, that is to say, specific bottlings made directly from the cask without fining or filtration and therefore about as natural as it is possible to be. The purity and complexity of the product which has had nothing removed takes us as close as possible to the rarefied, cathedral-like atmosphere of the bodegas of Jerez, where the air is thick with yeasty potential and beguiling complexity.

Relative instability has necessitated a very precise drinking-date and also a rigorous efficiency in the timings – not, one might think, a particular forte of the region, but one where bottling and shipment, not to mention selling, must take place within a very narrow timeframe. The self-discipline has proved beneficial and the requirement for the wine to be consumed within three months of bottling has re-energised producer and market alike. The minor detail of the fact that the wine can actually taste better after this putative window underlines, albeit in a somewhat ironic fashion, an inherent complexity which often, somewhat perversely, leaves me to wait until after the three months have elapsed before consuming. I am seldom disappointed.

If Barbadillo can be praised for the initial re-introduction the category, and Gonzalez Byass wins plaudits for the magnificent recreation of original 19th century labels, it falls, not surprisingly, to the great house of Lustau to demonstrate both inherent quality and diversity by releasing three different wines from the three corners of the Jerez triangle. We have, therefore, en rama from Sanlúcar de Barramada, en rama de Jerez de Frontera and en rama from El Puerto de Santa María, described by Lustau respectively as “a sherry made in heaven”, “wild and raw” and, rather ominously, “for Sherry lovers only”.

A triptych of diversity, the three wines have three very distinct profiles (see my tasting notes, below), a golden triangle of pleasure which represents a great achievement by a truly great winemaker, Manuel Lozano, who died earlier this year at a relatively young age.

En Rama, Manzanilla Sanlúcar de Barrameda: The bodega is located in the coastal town of Sanlúcar de Barrameda, on the estuary of the River Guadalquivir, where the relatively cool climate and sea breezes impart fresh, gently yeasty notes. Aromas of camomile and Seville orange are evidenced and a palate which is delicate yet complex. There are hints of gorse and fennel as well as a distinctly floral personality, tempered, as it is, by an iodine salinity on the back palate.

En Rama, Fino Puerto de Santa María: The benevolent climate of this coastal town (El Puerto de Santa María) has informed the elegant style of this gem, which has been aged under flor for five years in the Bodega del Drago, itself located less than a mile from the beach. A distinct, almost woody nose marries green apples and an almost sappy salinity. The palate is fuller than expected, with wood smoke reverberating down the long finish.

En Rama, Fino Jerez de la Frontera: Inland and therefore enjoying (maybe “enduring” is a better term in high summer) a more extreme climate, at both ends of the temperature spectrum, the wine from Jerez de la Frontera has a bright straw colour and a distinctive balsamic nose. Pungent aromas are matched by a rich, almost resinous mouth-feel, with hints of chocolate, bitter orange and quince all vying for attention. A wine with great gastronomic potential.