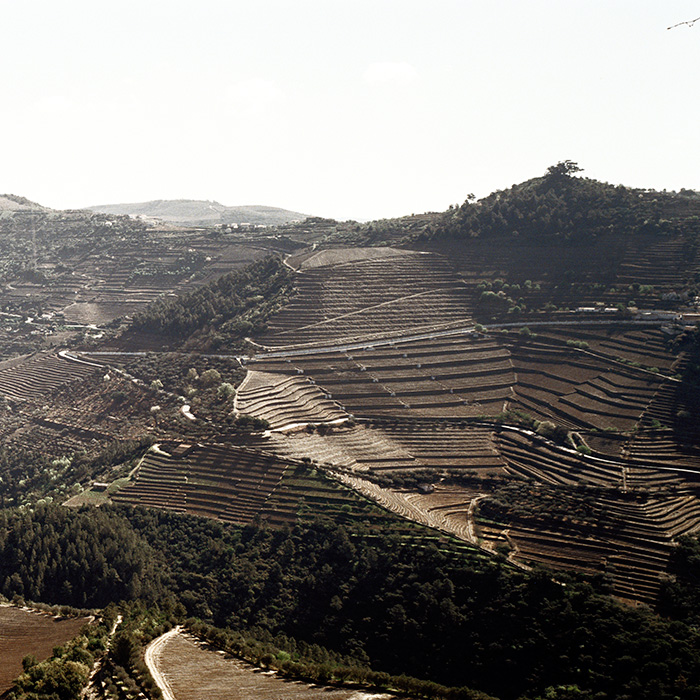 As many drinkers are on the look-out for their yearly bottle of sweet or fortified wine to draw their Christmas feast to a close, Demetri Walters MW – Sales Manager of our Private Wine Events team – suggests alternatives to the classic line-up of Sauternes, Sherry and Port.

The origins of sweet wine can be traced back to the very beginnings of the story of wine. Roman writers such as Columella reported that sweet white wines were those most highly favoured by aficionados of the period. In medieval times it was the sweet, dried-grape wines of Cyprus, Crete and Greece that adorned the tables of the kings and queens of Europe. These were most notably traded by the competing maritime states of Venice and Genoa who, as the Ottomans rolled back the Christian states of Eastern Europe, developed home-grown equivalents in Italy.

Later still it was the turn of Port and Tokaji, both demarcated and classified in the 18th century, to enter into fashion. Indeed we mustn’t forget their contemporary, and the first New World wine of fame, Constantia of South Africa. The 18th century was the age in which a new breed of wines, fortified wines, claimed our affections… particularly at Christmas time.

There’s something about unctuous, high-octane, liquorous sweet wines that seems to go hand-in-hand with the liquid enjoyment of Christmas. Sweet Sherries, whether Creams, Pale Creams, sweetened Olorosos and PXs have long been an integral part of the yuletide spirit. So too Port: what else would we have drunk with the stilton in the absence of Vintage Port? Christmas cake has long been the preserve of Tawny Port. So, we have to ask, is there life beyond this vinous monopoly? Yes there is!

Sweet wines are not just for pudding. Moscato d’Asti and demi-sec or even doux Champagnes are very pleasant as apéritifs: they prepare the palate for the coming meal. So too do vendange tardive and noble-rot affected Gewürztraminers, Muscats, Pinot Gris and Rieslings. The latter’s counterparts from Germany, low in alcohol, high in sugar, but balanced by high acidity, provide an excellent and preparatory pre-prandial refreshment.

Though some sweet wines complement the Christmas meal (I like Kabinett and Spätlese Rieslings with smoked salmon), it is quite likely that puddings, desserts and cakes are the best sweet wine matches at the Christmas table. If your preferred pudding is the classic currant-laden variety, then why not try Kyperounda’s Commandaria? This is possibly the oldest wine style still in existence and, in this, its unfortified and oxidative form, provides prodigious sweetness and huge complexity with which to match plum pudding.

If you prefer a lighter dessert, something chocolatey like Sachetorte, then Tokaji Aszú or even an antipodean fortified wine, such as Campbell’s Rutherglen Muscat, will certainly put a smile of relief on your jaded Christmas-time face. Clementine cake, or anything else rich and citrusy will make complete sense when paired with the likes of an Italian or Greek appassimento-style wine. Marco de Bartoli’s Passito di Pantelleria is my go-to accompaniment for such dishes: I find the combination of Muscat grapiness, rose petal and orange irresistible.

When all is said and done, Christmas food and wine isn’t just about the meal itself, whether lunch or dinner, it is about keeping your trouser or skirt tensions at the correct level by keeping on top of your intake. I am a self-confessed fortified wine nut. When that combination offers sugar and alcohol, my single cell (yeast) ancestry comes to the fore. What better match with Christmas cake exists than Boal or Malmsey Madeira? If it all sounds impossibly Dickensian to your mind, then I urge you to try a bottle of something fortified this year.

Explore our range of Christmas wines on bbr.com.

One Response to “A sweet finish”