Don’t you (forget about me) 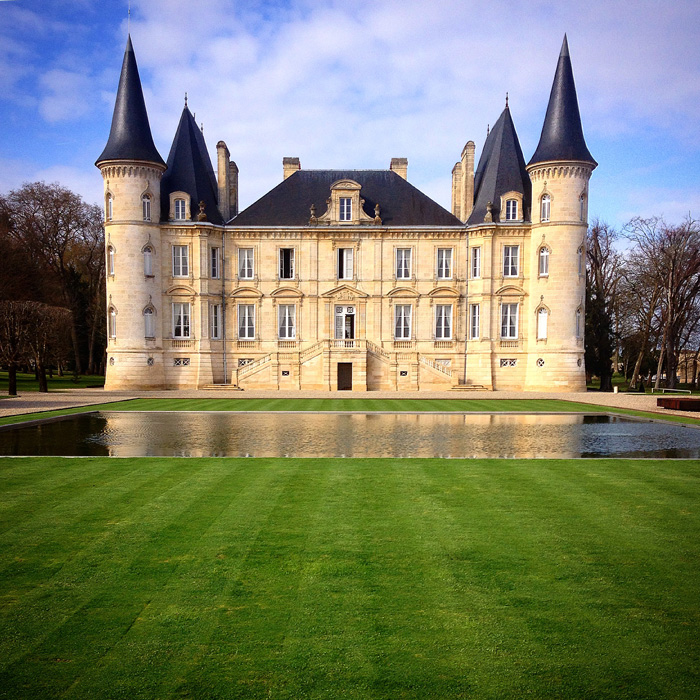 As the battle of Bordeaux 2014 en primeur commences, Damian Carrington – Agency Director of our wholesale arm, Fields, Morris & Verdin – reminds us not to forget about the ‘little guys’ from this lauded region.

It isn’t often that one quotes a Simple Minds lyric in a title for the Berry Bros. & Rudd blog; but I thought it apt recently when thinking about Bordeaux and its wines, with particular reference to restaurants and – how shall we put it – more everyday drinking. While most of my colleagues are poised by their computers and phones waiting for the forthcoming en primeur releases, with endless conversations and column inches dedicated to whether a handful of Bordeaux châteaux will price their as-yet-unbottled wines sensibly; we in the agency business have an eye on the other side of the white-painted Bordeaux picket fence. With over 6,500 producers in the region, only a tiny fraction get caught up in the hoopla of en primeur: the rest have to slug it out for restaurant listings like everyone else.

The good news for the restaurant-goer is that the overall quality of wine being produced (in my humble opinion) has never been better. Intense competition from wineries all over the world has meant Bordeaux has really had to up its game. Those looking for value in an investment have (unless they are squillionaires) also had to look at the less vaunted Bordeaux appellations like Graves, Cadillac, Canon-Fronsac and Côtes de Bordeaux. Regrettably, this makes life more complicated for the consumer, but does mean that there are great value and quality wines to be had out there. Two really great examples we have recently come across are Ch. de Cérons (Cérons, Graves) and Ch. Biac (Cadillac, Côtes de Bordeaux).

Xavier and Caroline Perromat took over the running of Ch. de Cérons in June 2012. Located in the heart of the village of Cérons in the Graves the 26-hectare estate is planted on deep gravel soils. The region has been historically known for its sweet wines but the Perromats are dedicated to producing top-quality whites and reds, and have been extremely successful in their first few vintages.

Tony, Youmna, Yasmina, Gabriel and Antonia Asseily of Ch. Biac are a Lebanese family who became ‘accidental’ winemakers or viticulturists in 2006. Since then they have made a determined commitment to quality at Ch. Biac and they are equally determined to create a legacy of fine wine production there.

These two examples could be joined by many, many more and whatever the 2014 en primeur campaign may bring there is still value to be found… just don’t forget about the little guys.

Read our on-the-ground reports from our team’s week tasting en primeur, and keep up-to-date with the latest releases on bbr.com.