White Burgundy: a fresh look at the 2015s 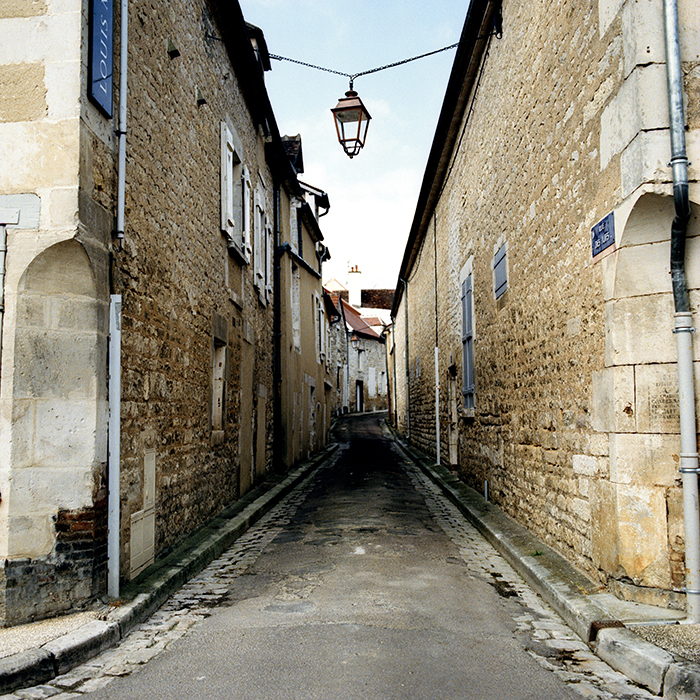 As much of the wine world is still focusing on the recently released 2017s, Will Heslop takes another look at 2015 white Burgundy – wines, he believes, that thoroughly deserve a second glance

The message from the wine press – and, yes, from us too – regarding 2015 Burgundy focused on the exceptional reds. That’s not to say the whites weren’t good, in fact, Berry Bros. & Rudd’s Burgundy Buyer of the time, Jasper Morris MW, wrote on their release in January 2017: “There is no question that this is a great vintage for red wines and we are now discovering superb quality in the white wines as well. Both colours display a luxurious concentration of fruit while retaining a sense of vibrant energy.” Still, the whites were largely overshadowed by the reds and, indeed, by the 2014 vintage, hailed (in the positive sense) as one of the greatest white Burgundy vintages in memory.

Certainly, the weather in 2015 meant that the majority of whites are a touch riper, with less acidity than the 2014s. Tasting the wines from barrel and tank in autumn 2016, the characteristics of each vineyard were expressed less vividly than they had been 12 months previous. With Burgundy, of course, making generalisations can be foolish, but the overall picture was of open, rounded whites which would drink earlier than the 2014s.

Many 2015s bear out this appraisal. Wines such as the St Véran from Les Héritiers du Comte Lafon or Caroline Lestimé’s Hautes Côtes de Beaune Sous Eguison are a hugely enticing proposition right now, with an opulence which might not suggest the longest lifespan, but will have you reaching for a second glass (or, indeed, bottle). What’s interesting, however, is the number of wines that are now beginning to display the minerality and goût de terroir which was initially masked by their ripeness. This is particularly apparent with Premier and Grand Cru Chablis. On a recent visit to Domaine Louis Michel, Guillaume Michel told me he expects 2015 to reveal itself as a great vintage but – contrary to first impressions – the wines will need longer than most to reach their apogee.

This phenomenon isn’t confined to Chablis. Buyer Adam Bruntlett this summer tasted some 200 white 2015s from Chablis and the Côte d’Or (at the annual Burgfest tasting) and concluded it’s a vintage second only to 2014 this century in terms of quality – though it’s just moved to third on the list now the 2017s have been released. Adam and the rest of the panel were struck by the freshness and balance of the wines, as well as the “transparency” with which the best of them express their terroir.

If you went long on 2015 reds, it might just be time to take another look at the whites; wines which offer immense pleasure now, but also – in many instances – promise for the future.

Shop all 2015 white Burgundy on bbr.com