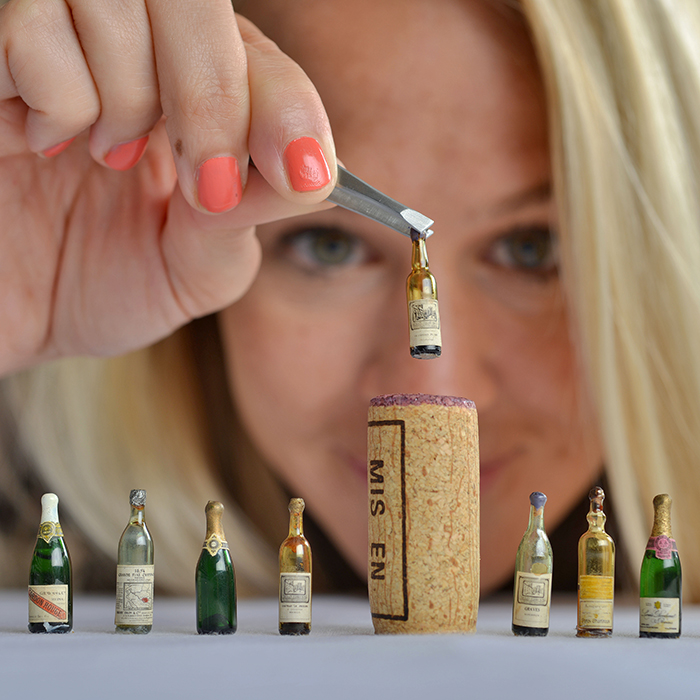 Julian Wiseman – the author of a new reference book, Port Vintages – attempts to unravel one of the smallest secrets of our history; the identity of a few bottles in a rather special cellar

In Berry Bros. & Rudd’s home at No.3 St James’s Street, as well as many drinkable treasures, are price lists back to February 1907. Likely the best Port in that first remaining list is Croft 1878, at the princely sum of 132 shillings per dozen – in modern money, a mighty £0.55 per bottle. Cheaper, “for laying down”, were several shippers’ 1904s at only 32/- per dozen, being £0.13⅓ per bottle. Times have sadly changed and – while Port still seems to offer exceptional value to me – it isn’t quite as much of a bargain.

Documents such as these have been the main sources for my book, Port Vintages. The hunt for details of rare and old Ports took me far across the land and abroad, rifling through records in 19th century cellar books; minutes of Wine Committees of Cambridge and Oxford colleges, livery companies and Inns of Court; lists of department stores and wine merchants – including those at No.3.

My favourite discovery from the Berry Bros. & Rudd archives relates to Queen Mary’s Dolls’ House. The company was charged with creating a perfect cellar, in miniature format, for this most regal of dolls’ houses. Unlike most dolls’ houses, each and every bottle included the real liquid – whether it was First Growth Claret, vintage Champagne or indeed Port.

A history of Berry Bros. & Rudd published in 1950 lists the contents of this minute cellar, including an 1851 Cockburn Vintage Port, well chosen by Francis Berry. A 1988 history of the Dolls’ House, however, claims that the only Ports in the one-twelfth scale cellar were two dozen of each of 1878 Cockburn, 1896 Taylor, 1900 Warre, 1908 Fonseca, 1912 Dow (in magnum), and “Royal Tawny” (which, if true, would still be well chosen).

The mystery is, which Cockburn was it really: ’51 or ’78? I sought an answer from the Royal Collection and I was informed that, in terms of Port, there were the following tiny bottles: 94 “unidentified”; 21 “Dow’s Port”; 21 “Royal Tawny Port, Berry Bros”; and two dozen “Tawny Port, W&A Gilbey”.

Even if the Royal Collection could be persuaded to allow a (tiny) taste test, there are very few people alive who could reliably distinguish between an 1851 and an 1878 — though I’d be willing to try. For now, at least, this milliscule mystery remains unsolved.

Julian Wiseman’s book Port Vintages is available to pre-order now. Including abundant detail about every old Vintage Port, George Sandeman has described it as “the definitive reference book on old Vintage Port”. Please note the book is being printed to order, so pre-ordering is essential to secure a copy.

3 Responses to “Mystery in miniature”