The remarkable whiskies of yesteryear 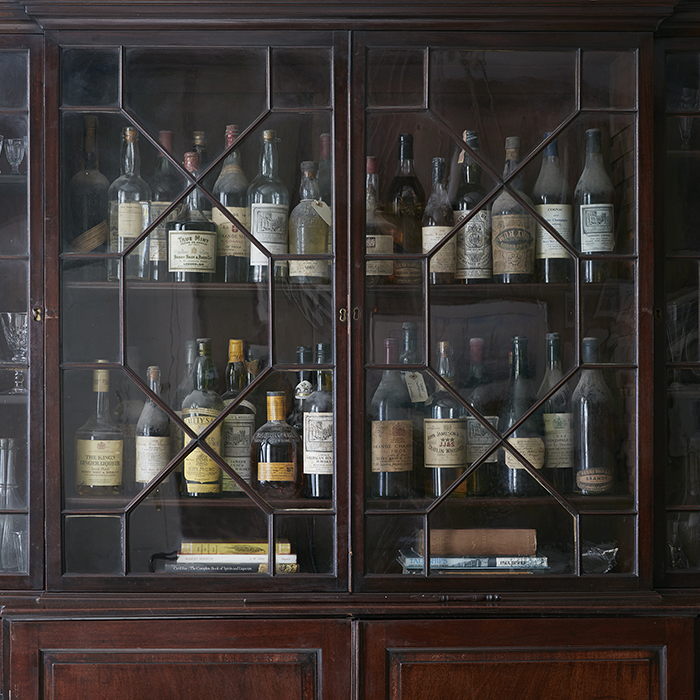 Old and rare spirits in a cabinet at No.3 St James’s Street

As we start dusting off bottles in preparation for our tasting on 1st June, Jonny McMillan from our Spirits team considers a couple of the very special whiskies set to be uncorked

Of all the remarkable whiskies in our upcoming tasting, perhaps most interesting is the pair of 1968 Speyside whiskies from Macallan and Longmorn, bottled by Berry Bros. & Rudd in the early 1980s.

These legendary whiskies would have been produced quite differently to their modern counterparts, using archaic strains of barley. Most likely floor malted at the distillery, these barleys would yield much less alcohol, but imparted a different character to the spirit. The wash would have been fermented with brewers’ yeast, probably taking a few more days than the more active distillers’ yeast used today, and the pot stills would have still been coal-fired. Some say these production techniques made a real difference to the character of the spirit produced, while others are more sceptical. You can be the judge.

Another fascinating aspect to these whiskies is that they’ve spent more than 35 years in glass. It’s impossible to say which aspects of their character are down to this gentle “old bottle effect”, as it’s become known, but often a slight oxidative character arises in these antique bottles which only adds to the enigma.

What is for certain is that these bottles are now massively collectable, and with auction prices sky rocketing and the number of bottles dwindling, who can say when this pair of ancient Speyside whiskies will be tasted again.

For your chance to taste these historic bottlings, book here for our tasting, hosted by our very own Ronnie Cox and Doug McIvor.