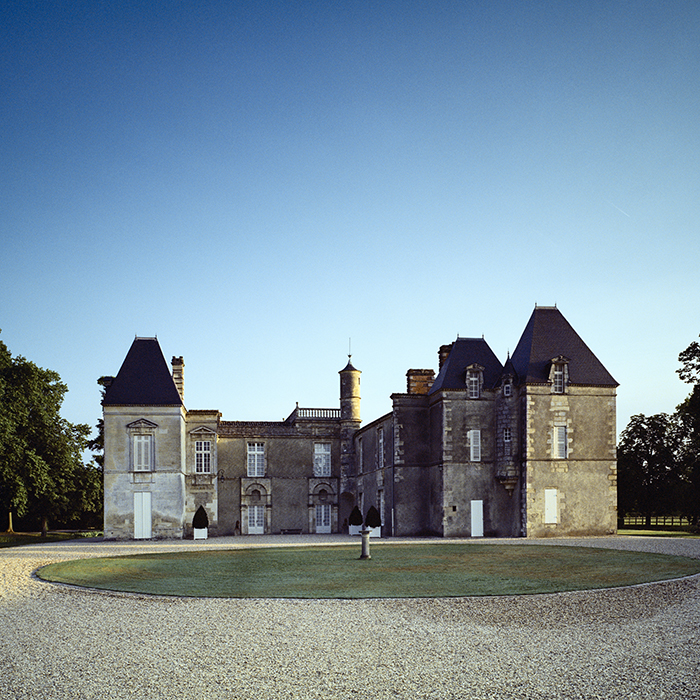 As the team arrive in Margaux, they find a poetic sense of finesse and vitality – wines that are beguiling and captivating, Ch. Margaux: “one of the best I can remember tasting from barrel” and therefore promising onwards memorable drinking. Will Lyons reports

There is one Margaux property, just south of the village, down a small country lane which on first appearances looks like a modest Highland Castle. The medieval features of Ch. d’Issan include a rather imposing stone gateway, a moat which surrounds the property and the obligatory large, gravel courtyard. It’s not surprising it has been described as one of the most romantic châteaux in the Médoc.

The home of Emmanuel Cruse, whose wines have considerably improved in the last two decades and are now some of the most popular and delicate in the commune, is a reminder of just how long Bordeaux has been making wine. I’m often asked what makes a wine a ‘fine wine’ and besides the obvious description of its taste and flavour one of the factors I point to is both its ability to age and improve in the bottle but also its track record. There are of course dozens of fine wines that have only been around for two decades or more but in the case of a Château such as d’Issan, it can trace its history to at least 1152 when its wines were reputedly served at the wedding of Eleanor of Aquitaine to King Henry II. A wedding which precipitated a 300-year period of history where the lands around Bordeaux and the city itself were under the control of the English crown.

Today we love the wines of Margaux not for their history but for their heady perfume. The best examples of which, when mature, display hedonistic scents of violets, cedar and blackcurrant all underpinned by an almost magical, ethereal texture.

But even some of the biggest fans of this style of Bordeaux will tell you that the commune can be maddeningly inconsistent at times with huge variations in the quality of the wines. In 2017 from the barrel samples we tasted at Ch. d’Issan, Ch. Rauzan-Segla, Ch. Cantenac Brown, Ch. Brane Cantenac, Ch. Giscours and Ch. Margaux the story is one of delicacy and freshness. There is a consistency in 2017 and while production is down because some areas have been hit by frost there is a finesse and vitality to these wines which make them so appealing. Let’s not pretend they are 2015 and 2016 but evaluate them for what they are: wines with lift, perfume, finesse and elegance. Ch. Margaux itself is one of the best I can remember tasting from barrel with a lightness of touch and a tremendous elegance. As Berry Bros. & Rudd’s Fine Wine Buying Director and Bordeaux Buyer Max Lalondrelle says: “These are elegant wines that will reach maturity earlier but will drink consistently throughout their ageing window.”