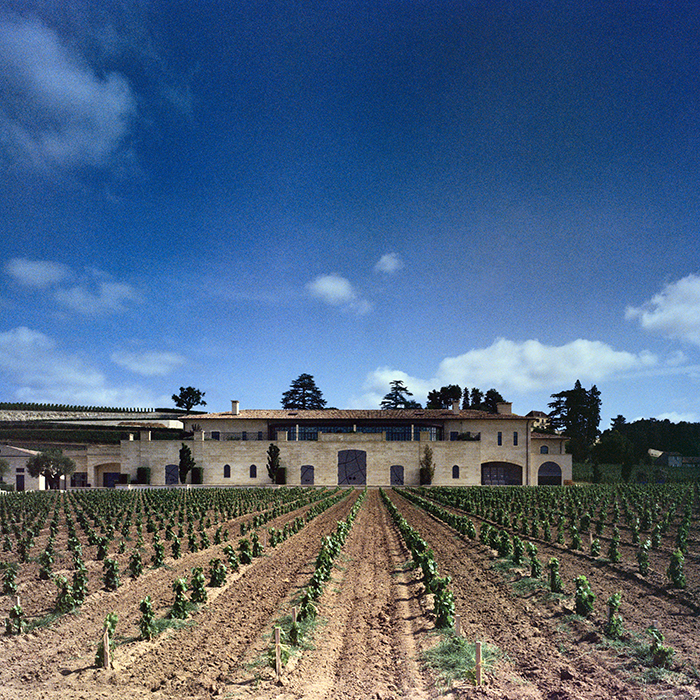 As our team continues to tread the claret-coloured path, Will Lyons reports on their findings of Bordeaux 2017 from the Right Bank, where change is afoot, and freshness, tension and elegance returns again to St. Emilion

The tasting room at Ch. Pavie sits high above the trained vineyards that sprawl southwards, down towards the sandy plains that fan out from the sandstone château. Above and behind, lies the medieval village of St Emilion, perched on a limestone plateau which sits on a bed of calcareous clay. This is north east Bordeaux, the Right Bank of the Gironde where the Merlot and Cabernet Franc grapes thrive on the cool, clay soil and the wines have a gorgeous roundness which throw up aromas of raspberry, plum and blackcurrant.

But in recent years St Emilion has been one of the most frustrating appellations to taste. A trend towards a riper, more extracted, succulent style of wine had previously led to a style which favoured alcohol and power above finesse and elegance – wines that were more about winemaking and creating a uniformed taste than letting the expression of the terroir shine through. Too many times en primeur samples in this appellation had failed to generate the excitement of say neighbouring Pomerol or Pauillac across the river. This was frustrating for those of us who know that this corner of Bordeaux possesses some of the best conditions to grow wine in the world. Why not let the terroir speak for itself?

But change is afoot. Leaving the cobbled streets of St Emilion in glorious spring sunshine only to hit a malevolent thunderstorm on the outskirts of Bordeaux it was hard not to contain our excitement. I lost count of the number of winemakers who were at pains to express the change in direction that their winemaking was taking. At Ch. Troplong Mondot, new chief executive Aymeric de Gironde talked about a return to a pre-1998 style. Arriving for his first vintage, after five years at Ch. Cos d’Estournel, he instructed his team to pick early. His aim was to create a wine with lower alcohol and less oak. “We have the terroir to make some of the best wines in St Emilion,” he said. At Ch. Angelus the message was the same. Tasting the wine here, there was a freshness, tension and elegance previously not seen in vintages like 2010. “This trend started with the 2016 vintage,” said director Stéphanie de Boüard-Rivoal. “We want to preserve the integrity and precision of the fruit so we have worked on the vinification to achieve this.” Ditto Cheval Blanc where technical director Pierre Olivier Clouet has produced a wine in 2017 in a more elegant style with pleasing fruit, fresh acidity and freshness.

But perhaps the most marked example of this change is at Ch. Pavie, a property that previously made the headlines for being at the vanguard of a more extracted, riper style. Director Philippe Develay says his aim is to achieve a better expression of fruit.

“We pick have picked ten days earlier than we would have previously for a vintage like 2017,” Develay explains. “We use less new oak, have a softer extraction from 38 days instead of 50 and we now only do one pump over instead of three.” Even though the wine comes in at more than 14 percent alcohol, the overall effect is one of freshness. For anyone who favours a lighter, fresher more traditional style (which broadly speaking has traditionally been the British preference) this is an extremely welcome development. The great 21st century St Emilion renaissance has begun. Long may it continue.

Read all our coverage of Bordeaux 2017, including Max Lalondrelle’s preliminary thoughts here.