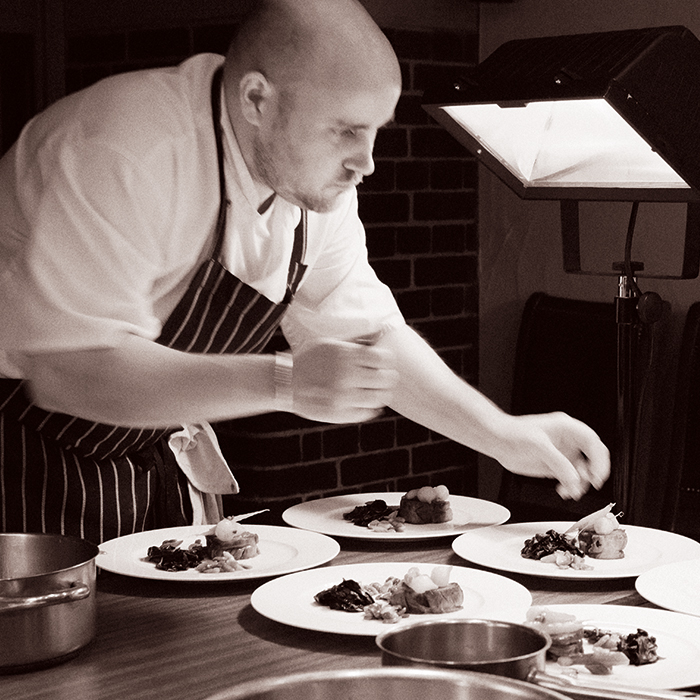 With Bordeaux en primeur officially kicking off this week, our Head Chef Stewart Turner looks to Claret for seasonal inspiration

“Claret” is the traditional British name for the red wine of Bordeaux. In 1154, the area of Aquitaine – a powerful dukedom that covered the whole of southwest France, including Bordeaux and La Rochelle – came under English control through marriage and was to remain loyal to the crown for over 200 years, until the Hundred Years’ War sent us packing.

But our love affair with Claret was here to stay and today it’s a protected name under European Union law. Whatever you choose to call them, beautiful, complex Bordeaux wines remain among the best in the world. The traditional match for Claret is lamb and I think it works well in most cases. So, with that in mind, I thought a shepherd’s pie would be a classic dish for a classic wine. This recipe is a little bit more elaborate, as it uses a braised lamb shoulder, making it a great alternative to the Sunday roast.

Preheat the oven to 200ºC. Peel and thickly slice the onions then scatter on the base of a roasting tin with the garlic, thyme and rosemary. Place the lamb on top of the vegetables, drizzle with olive oil and season well. Cover the tray tightly with a double layer of tin foil and place in the oven. Roast for 20 minutes then turn down the oven temperature to 150ºC and cook for about 4 hours, or until the lamb is soft, melting and sticky and you can pull it apart with a fork.

Gently break up the meat, removing all bones, fat and skin – it is a lot easier to do this while it is still warm. Shred it into decent-sized pieces. Remove the onions and garlic, strain any liquid (chill the cooking juices and the fat will solidify on the top) and deglaze the roasting tray with the red wine. Reduce by half and set aside.

Chop the onions, squeeze the garlic out of the skins and mush it into the onions. Heat a spoonful of lamb fat from the top of the lamb cooking juices and sweat the carrots and celery. Cook gently until soft. Stir in the herbs and cook for a couple of minutes longer. Add the chopped onions and garlic mix. Pour in any of the cooking juices, reduced red wine and stock, fold in the shredded lamb. Simmer for 15 to 20 minutes, until it has reduced but the mixture is still moist. Check the seasoning, place into a large pie dish and set aside.

Cook the potatoes in boiling salted water until tender, drain, then return to the hot pan over low heat to dry out briefly. Bring the cream and butter to the boil. Pass the potatoes through a potato ricer then beat in the egg yolks, followed by the cream mix and parmesan. Check for seasoning.

Layer the creamed potato generously on top of the lamb mixture. Fluff up the mashed potato with a fork to make rough peaks. Brush with some melted lamb fat or butter.

Bake in the oven at 180°C for approximately 20 minutes, until bubbling and golden brown. Serve with some wilted wild garlic and spring vegetables.

For clarets to match, try one of these.