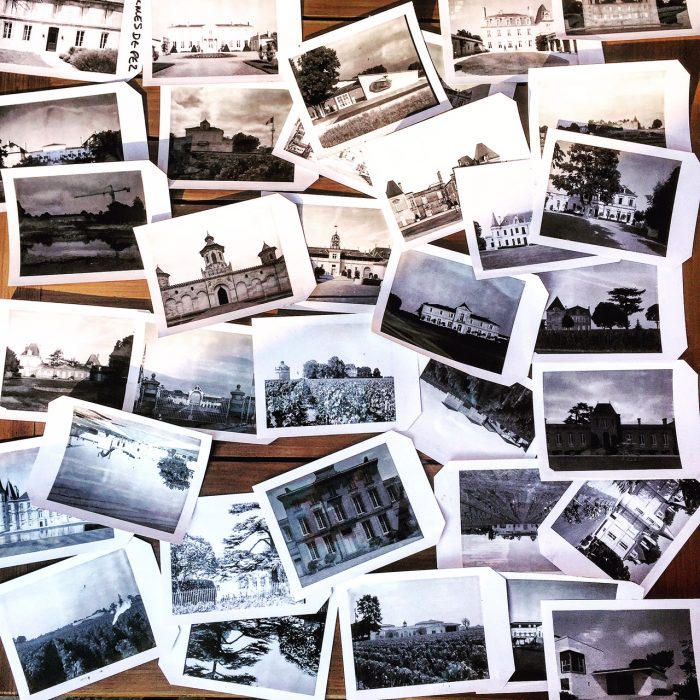 With all eyes on Bordeaux as the next en primeur vintage gears up for release, Fine Wine Buying Director and Bordeaux Buyer Max Lalondrelle reports on how things are currently looking for 2017

As a Frenchman living in the U.K now for 24 years, I am used to how much the British love to talk about the weather. And in Bordeaux this year, it is the first thing to mention. There were severe frosts over the entire region on the nights of the 22nd and the 29th April (you might remember, we experienced the same thing in the UK). These were primarily located in the Côtes de Castillon, Côtes de Blaye, St. Emilion and Pomerol. This is on the Right Bank. On the Left, the frosts affected the areas of vineyard situated outside of 1 kilometre from the river.

The good news is that very few of the big estates have been affected, if anything it is the lesser vineyards of these that might have had some damage – those that supply the second or the third wine. This is with the exception of Ch. Angludet in Margaux – a Berry Bros. & Rudd customer favourite. Sadly, this Château, although situated far from the river, had 100% of its crop decimated. We usually open our EP campaign with this Château, often selling out in minutes, but this year we regret to inform, there will be none available.

In Pessac, the vineyards have also been affected, more so than their counterparts in the Medoc and in the northern Medoc with an average loss of 20 percent of crops across the region. In St. Emilion and Pomerol, despite the use of early morning helicopters and other contraptions to shake the cool temperatures the decrease in volume for some estates here has been between 20-40 percent. Fortunately, however, with some of the best vineyards in commanding positions, most of the best estates were able to harvest the majority of their best crops.

Despite all the frost, the rest of the growing season was mostly typical with warm temperatures during the summer. It was a fairly dry and good ripening season with a bit of rain towards the end which didn’t affect the crop. Of the Châteaux that we have tasted so far, what has resulted is a vintage that isn’t going to match the likes of the 2015, or 2016 for most estates, but nevertheless, 2017 is something that we believe will be superior in quality to 2014. You could call it “a super classic” or a “classic ++” vintage. It is a pleasure to note too that 2017 hasn’t succumbed to the usual bad luck of vintages ending in “’7”.

We make no secret of the fact that not everything that we will be selling this year will be exceptional, but it will certainly be good. Yes, we have had some frost, but we also have some good wines. If you have never bought en primeur before, 2017 would be the ideal year for a good practice vintage – one with which to start learning how to build your cellar.

You might need a little more guidance this year, but there are good wines to be bought, so, for 2017, I would still advise purchase. Our Fine Wine team will be heading to Bordeaux where they will taste most of the wines in situ, allowing a comprehensive assessment of the wines, and an excellent viewpoint on this vintage’s further feeling. As ever we will only be buying and championing wines which have been well made and the best examples of the vintage, thanks to our own history, and our long-standing relationships. We will be happy to discuss any individual queries or questions, singling out the best bottles for investment and wines for drinking soon.

To learn more about the history of Bordeaux en primeur click here, for a guide to how to buy en primeur, click here. to discuss your needs with our Fine Wine team, click here.